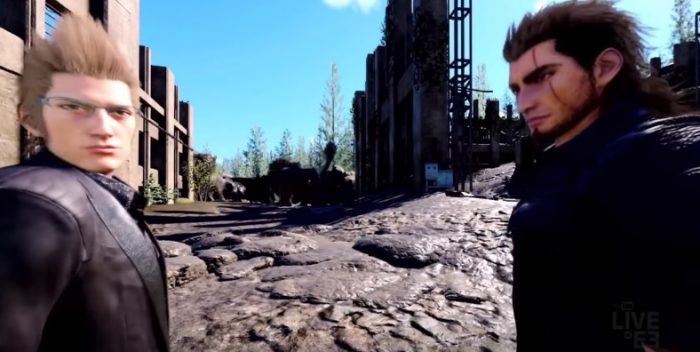 Square-Enix did an appearance today during the Sony Conference to show a new Final Fantasy XV gameplay trailer featuring Prompto in which you’ll be able to use the Playstation VR to live this experience in a first-person perspective. Huh?! PS VR compatibility for the latest Final Fantasy game?

I’m honestly not convinced by the trailer, but check it out yourself to give you an idea of what Square-Enix is trying to do.

So, what did you think of the trailer? Definitely a weird idea, right? The game is out on September 30, and the PlayStation VR headset is out in October, so be sure to start saving if you want to take Final Fantasy XV out for a spin in the VR world!

You can Pre-Order Final Fantasy XV (regardless if you want to play it with or without VR) right here: 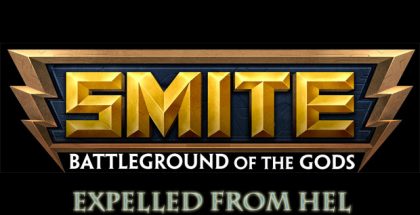 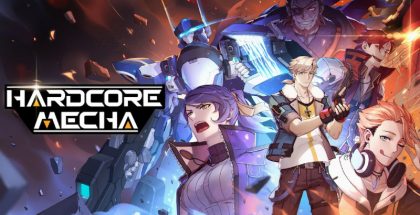