Something very interesting popped up on yesterday’s PSN store update. Turns out that Adventures of Mana, a game that was originally released on mobile – as a remake of Final Fantasy Adventure which was released way back in 1991 – was made available on PlayStation Vita! 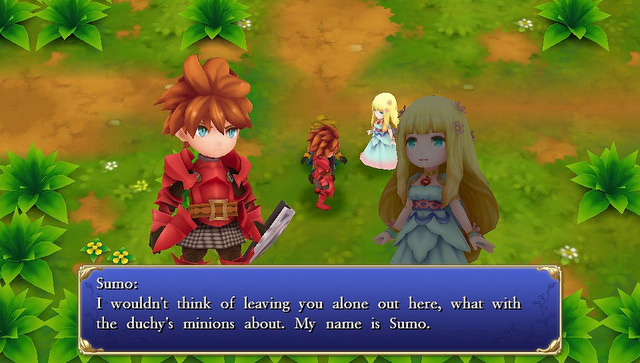 Dan Seto from Square Enix had this to say:

Final Fantasy Adventure is an action RPG and was originally released back in 1991. It was remade as Adventures of Mana in Japan earlier this year and due to fan demand and also to kick off the 25th anniversary celebrations of the Mana series, we are bringing the PS Vita version of Adventures of Mana worldwide! If you want more good news then I’m happy to let you all know that you won’t have to wait long to pick up the game — in fact the game is available today!

So what is Adventures of Mana all about? Here’s a quick story overview:

Enshrined atop Mt. Illusia, high above the lofty clouds, stands the Tree of Mana. Drawing its life energy from the boundless celestial aether, the sentinel grows in silence. Legend holds that he who lays his hands upon its trunk will be granted power eternal — a power the Dark Lord of Glaive now seeks to further fuel his bloody quest for domination. 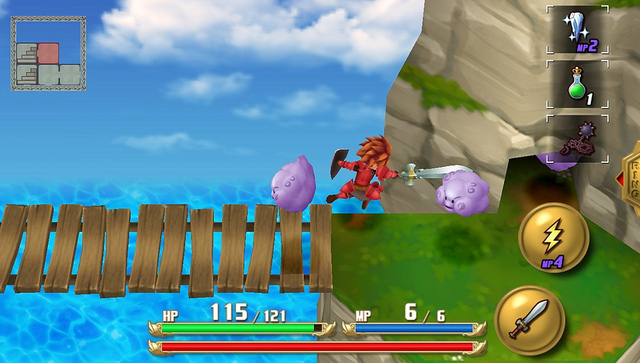 We’re definitely very happy about this game joining the ranks of the PS Vita, and will definitely be adding it to our collections.