4-Player Mode Out Today For Lovers in a Dangerous Spacetime | PS4Blog.net


As you can see from the video above, the action is even more hectic and fast-paced than in the regular two player mode, and we’ll definitely be trying this fun gameplay mode.

Unity During Chaos– Players (or oneplayer plus a loyal AI space-dog) mustwork together to man the crazy spaceship controls, dashing back and forth between weapons, shields and engine stations. Both players have important roles at all times, andnobody gets left behind.

Simple Controls, Deep Play – Controlling alittle astronaut is simple enough for anyone to pick up –just a stick and two buttons to use. Butgetting both players to work together like a well-oiled machine while battling a galaxy of evil robots…that’s tricky.

A New Battle Every Time – Procedurally generated star systems mean that each time rocketeersreplay alevel, whether it’s because they’re backtracking to collect more bunnies (needed for unlocking later areas) or if it’s just replaying a campaign for fun or on a harder difficulty, it will always be a new layout.Loversis about working together to adapt to new situations rather than memorizing level layouts.There’s also no permadeath, so players only lose theirprogress in that levelwhen they die.

Customizable Ships – Find powerful gems, including Metal Gem, PowerGem and Beam Gem,to create the ultimate warship. Whether it’sthrowing a Metal Gem onto aship’s shield to morph it into spikey steel armor, or putting it on an engine to leave a trail of dangerous space-caltrops, space travelerscan developtheir spacecraft for space’s toughest obstacles. A variety of power-ups means allows for 36upgrade combinationsand now players can combine gems for even mightier power-ups 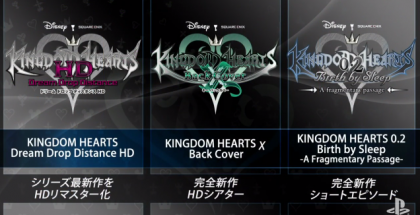 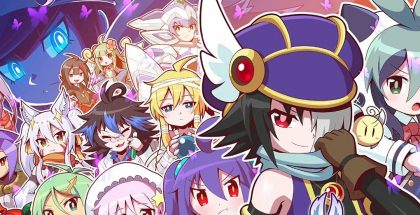 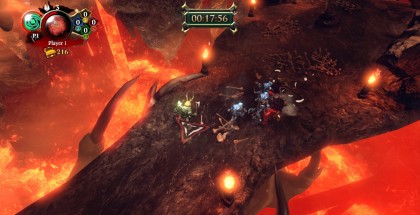