I am Setsuna introduces the authentic JRPG style of yesteryear to PlayStation®4 and Steam! Journey with Setsuna as she prepares to make the ultimate sacrifice and save the people of her land. A powerfully nostalgic experience, blending a classic style of story-telling, battle system and gameplay. 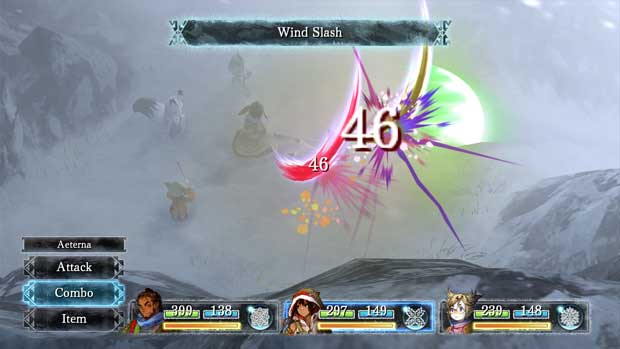 I am Setsuna releases worldwide on Playstation 4 on July 19th, 2016! Want more information about this title? Head over the official site!

Are you as thrilled about this game as as I am? Let me know in the comments below!

Are You Ready To Save In The Extended Play Sale?