Rid your world of Evil and Demons, however, you need to sacrifice your friend in the process. You need to make a choice on saving the world or your friend. What will you do?


Save the world or the life of one girl… I decide my destiny!

The world was once ruled by the Nightlord. In that world lived a Saint, destined to become a sacrifice to the Nighlord, and a Holy Knight, with the power to use Servans.
The meeting of the girls changed the fate of the world.

Take your Servans and fight across ‘The Land Without Night’ for the one you love!

Nights of Azure is an interesting RPG that puts you in charge of Arnice, a holy knight tasked with ridding the world of evil. She finds out her friend Lilysse is a saint and needs to assist and protect her while she seals evil away forever… at the cost of her life. Now it’s up to you to help her or save her, as your relationship grows during your journey. Can you make the right choice?

The story is great with a unique take on the general good vs. evil story and putting someone you emotionally care about at risk. Nights of Azure does a good job in building your relationship as you play the game, and you start to question your decisions and motives as you continue to play. It’s nice to see a game putting some moral thought into things! 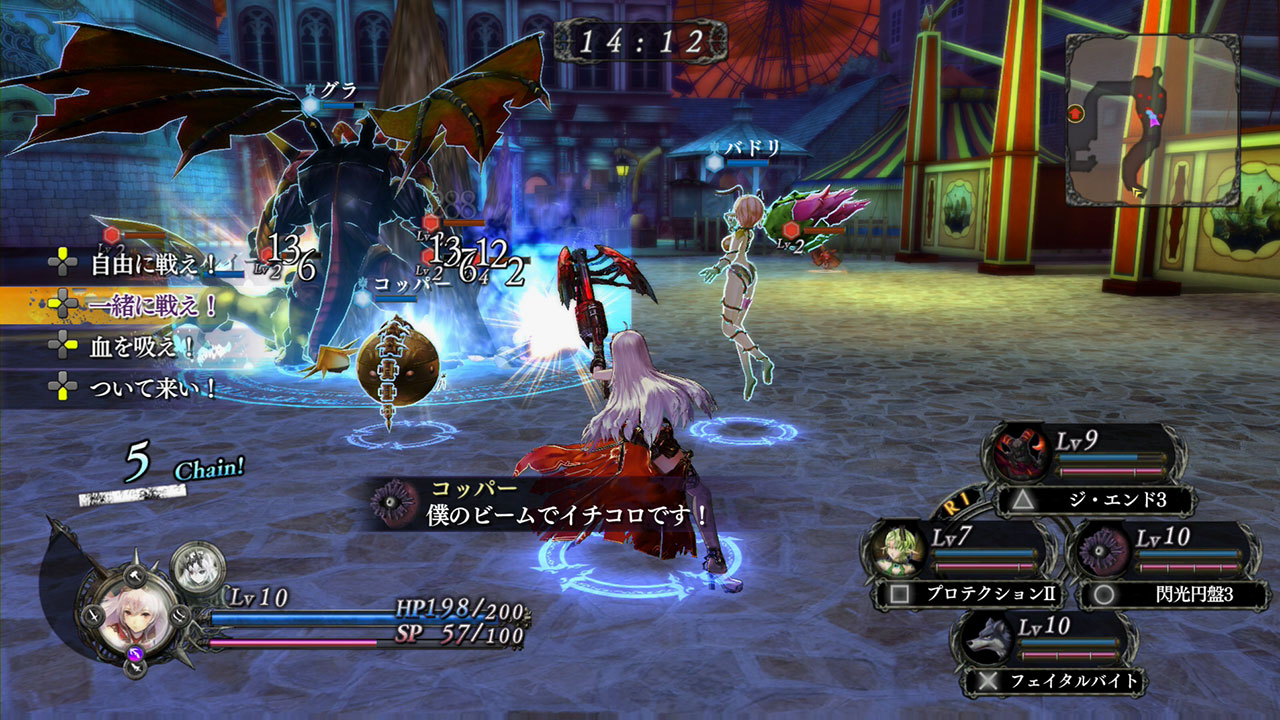 The game is an Action RPG focusing on hack and slash mechanics with some basic RPG elements sprinkled throughout the game. You have a strong and a light attack at your disposal that you can mix together for some basic combos. It’s a good system, but it quickly gets repetitive, as is usually the case for hack and slash games. During battle, your character can build up a transformation meter allowing her to transform into a few forms, including a Demon for extra damage, a rabbit for a speed upgrade, and a phantom that will upgrade healing abilities. The transformation is cool, but not really needed in battle as most of them you can survive with just your basic attacks.

You also get partners in the game call Servan whom you can purchase, train and upgrade. Think of them as Pokemon who support you in battle and you can issue orders for them to act upon. You can purchase more of them, but the currency to buy them is the same currency to continue leveling up your character, so I found myself spending the points on upgrading my character instead of getting many Servan. 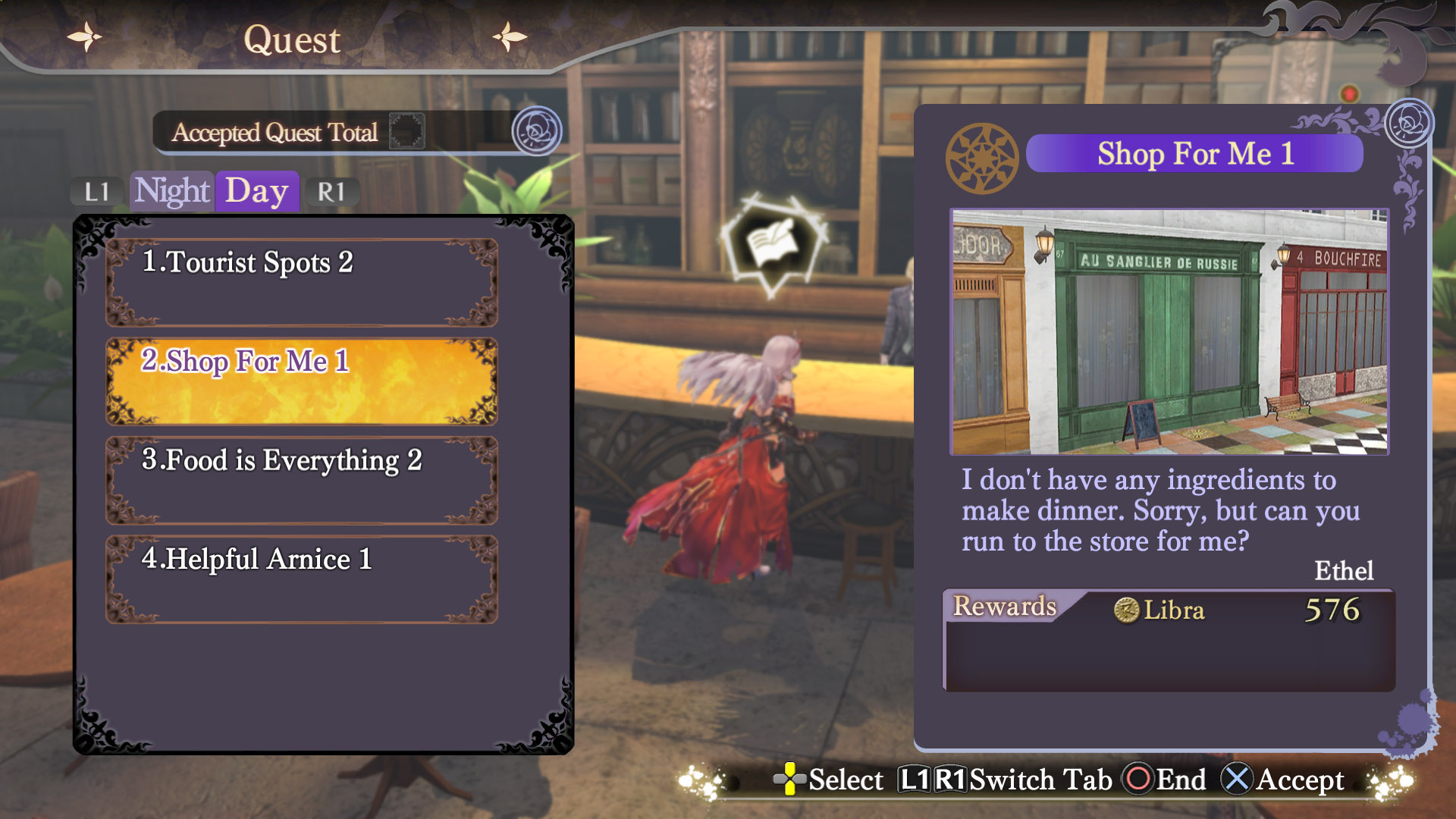 While navigating the world was fairly easy, from time to time I had issues tracking down the exact points where I needed to be for quests and objectives. While it’s not a major issue, I did lose a bit of time because of that. I also didn’t like that to level up your character or change equipment you had to go back to your home base. That seems like something you should be able to do on the fly. There’s nothing worse than trying to fight a boss, and you don’t have the right equipment, forcing you to leave and come back.

The world is very pretty but somehow exhibits a hollowness to it as well. The game is very dark focusing on thick tones, making the characters really pop out of the game. The character models, in particular, look really good due to their cell-shaded nature. The music in the game is really good, and it does a great job of setting the mood of the story scenes while pumping you up while grinding through the combat, helping you focus as you clear the monsters.

Nights of Azure has 49 trophies in totality, and yes, that big number does mean it includes a Platinum! As for the rest, they are two Gold and eight Silver trophies, with the rest being bronze. Like most RPGs you will get a bunch of trophies for completing the main quest, but there are some heavy grindy ones that will take some time to unlock. The Platinum is attainable, but it will require that you invest a lot of time.

I liked Nights of Azure. The combat is fun and mindless, but can get a bit reptitive. The story does a great job in grabbing you and pulling you through the game, and I think this is the best part about it – especially the releationships between the characters. There are some minor issues with the game, but they are not dealbreakers. If you are looking for a solid game to invest some good time into, then this is a great option. 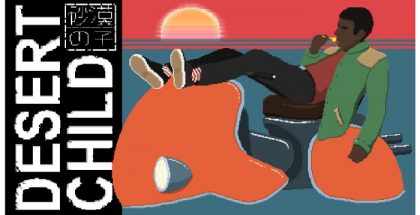 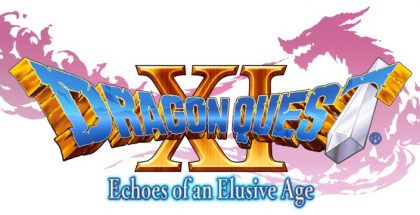 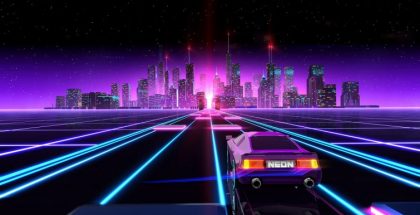