Arslan: The Warriors of Legend from KOEI Tecmo America is a game developed by Omega Force… so you know what that means! This is a take on the story of Arslan, presenting the gameplay in the beloved Musou style in a release that uses some gorgeous cel-shaded graphics that make this look like you’re playing an anime on your TV! 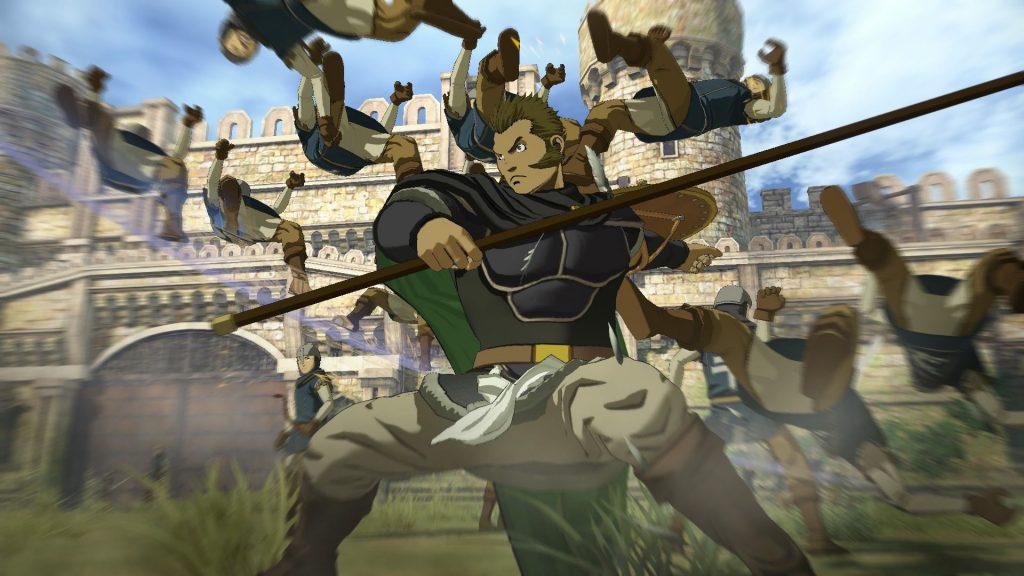 Arlsan: The Warriors of Legend kicks off with a tutorial that shows you the basics of the game, from how to move and attack (left analog stick and Square and Triangle buttons), to how to execute a Mardan Rush (a special skill activated by pressing the R2 button when inside of a Rush Zone). That last skill is very important since it can completely change the tide of battle. As the name implies, this makes it possible to rush the enemy with all your might, controlling your troop’s movement with the left analog stick as you use special attacks to increase your chain of hits. On top of that, you’ll sometimes need to use a Mardan Rush to activate a final attack that will destroy obstacles or completely defeat your enemies. 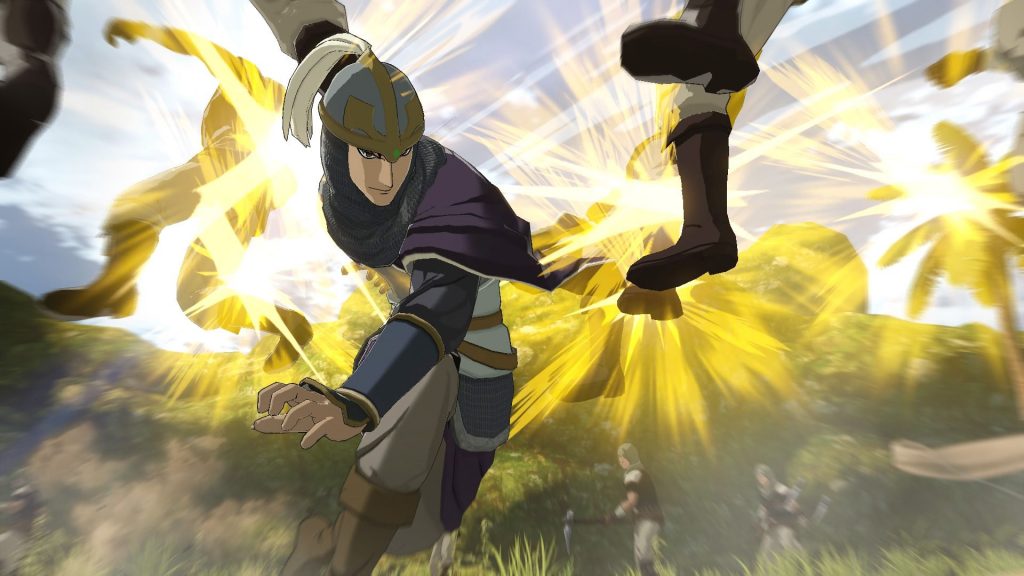 As you fight, you’ll be able to switch weapons on the fly, thus allowing you to use the best weapon for the task at hand. And if you use a power attack and immediately press R1 you’ll be able to use a Chain Strike that will switch weapons for you so that you can continue to combo. If you use this properly, you’ll be rewarded with more experience for every enemy you defeat, as well as a larger increase to your Special Gauge. The Special Gauge has several bars, and for you to activate a Special Move (which is done with the Circle button), you need to have at least one full bar. As a bonus, your character is completely invincible during a Special Move, so be sure to keep that in mind for when you’re in a very heavy fight! You can also use your Special Gauge to activate a Unique Skill by pressing the R1 button – as the name implies, these are unique to each character and can either be powerful attacks or support skills. This is a very fun aspect of Arslan: The Warriors of Legend and something that made the game more entertaining. 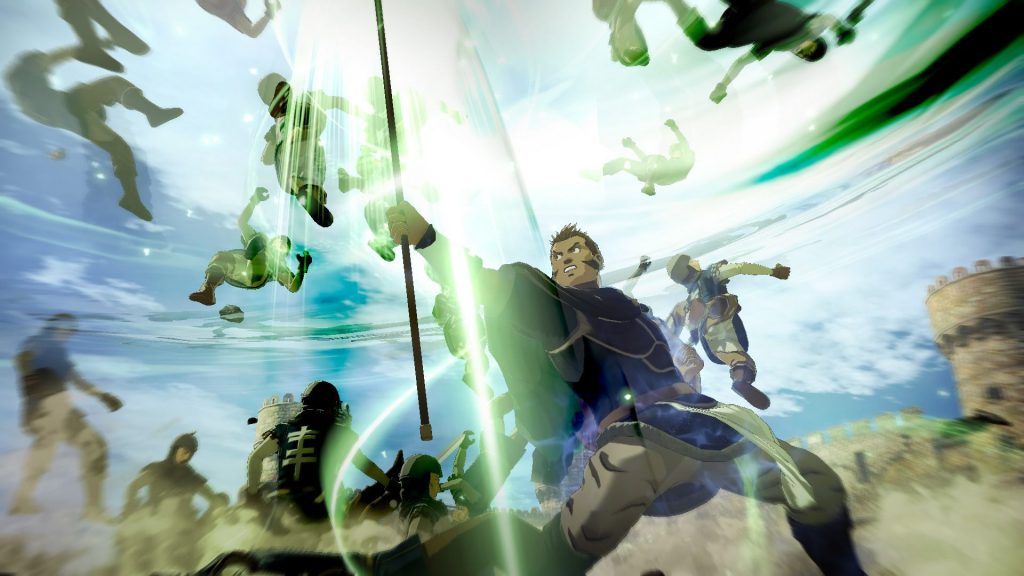 A very useful move is activated with the L1 button, and it allows you to block an enemy’s attack. This will only work for attacks coming from the front of your character, but on the plus side, all damage from said attack will be voided. Another defensive move is the Special Evade, which you can activate by moving the left stick in any direction while holding the L1 button. If you time it right and evade a powerful attack, your enemy will be slowed down, and its shield will be weakened – completely deplete an enemy’s shield and it won’t be able to perform special moves, and their health will be considerably reduced. 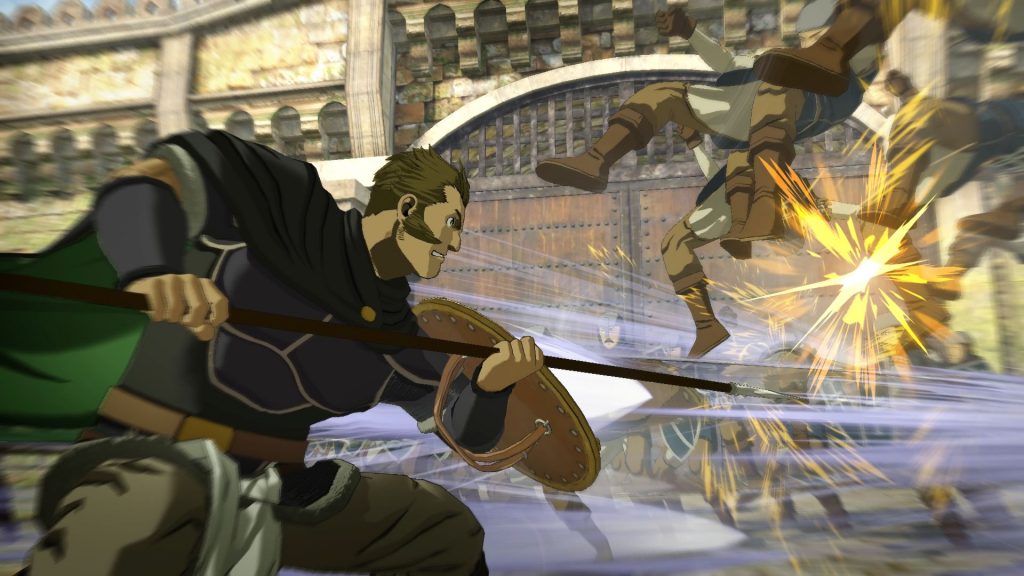 To spice things up, you can acquire Skill Cards that can be equipped (you can have up to three equipped Skill Cards) to activate skills that will be of great help during your quest. Oh, and if you have duplicates of the same skill equipped, then the effects of said skills will be cumulative, so make sure you use this to your advantage! Skill Cards can increase your attack, defense. And if you’re really crafty, you can Synthesize Skill Cards to create new Skill Cards! You’ll need at least five Skill Cards to be able to Synthesize a new one, and the result will be random, so do take that into consideration before you mix them. 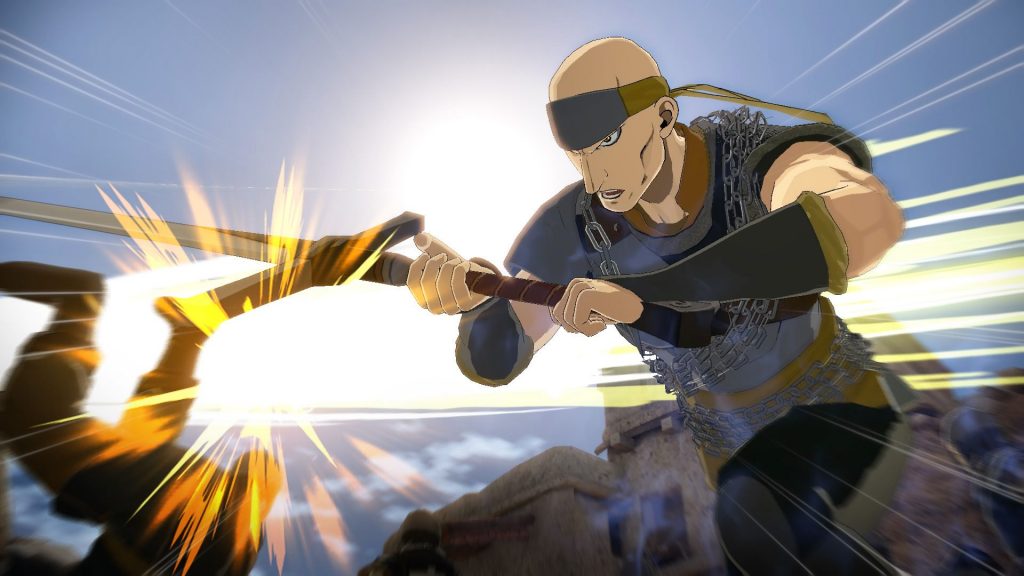 When out on the battlefield you should be on the lookout for boxes that can be broken to acquire file items. These are random, and might include gold, health recovering items or items that will help to fill your Special Gauge – so if you find a box out in the open, smash it! You’ll be sure to find something useful to aid you in your current battle. 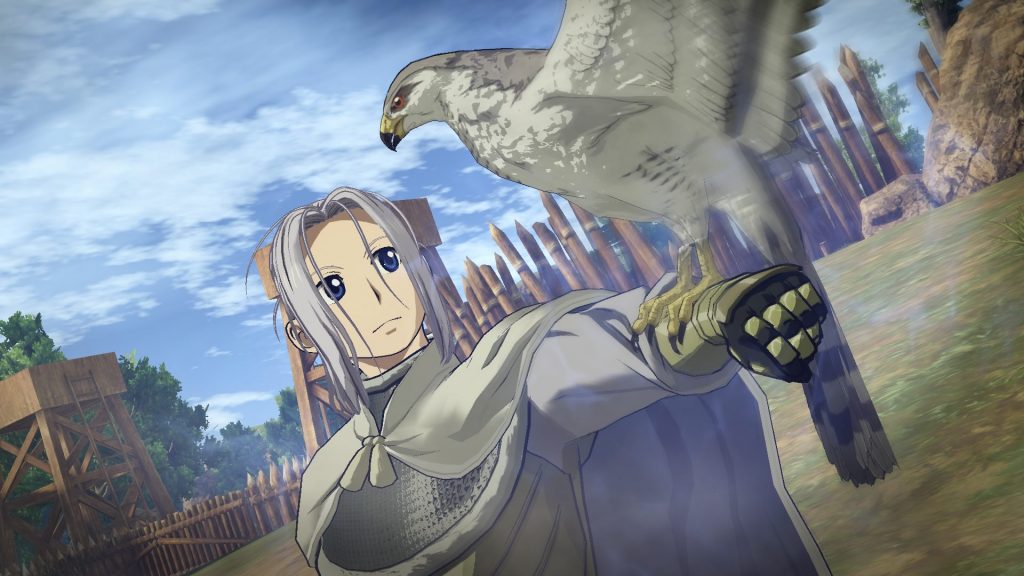 Trophy hunters are in for a treat because, unlike other Musou games, the trophy list for Arslan: The Warriors of Legend is very doable – but still a bit grindy, as expected. You’re still looking at around 40-50 hours of playing to get the Platinum, but the difficulty to do is not as harsh as what you face in other Musou games. 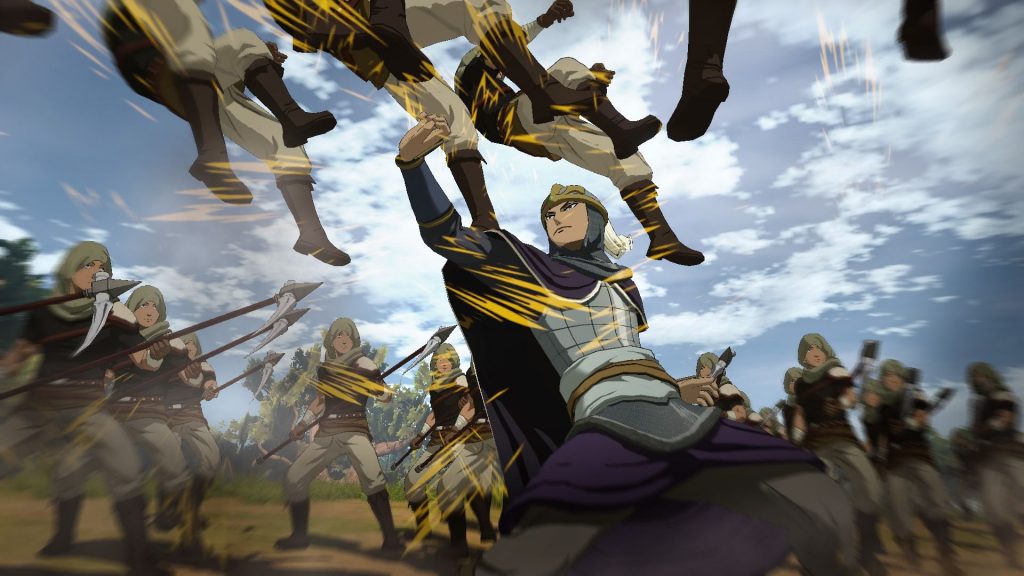 Arslan: The Warriors of Legend is a very fun hack and slash game that will scratch that Musou itch as you wait for the next entry in the long-running Warriors series. The boosting mechanic with cards and card sets, the way combos can be connected by switching weapons mid-combo, the great looking special attacks and the excellent and gorgeous art style will keep you glued to this release.

Disclaimer
This review is based on a copy of Arslan: The Warriors of Legend provided by KOEI TECMO America. 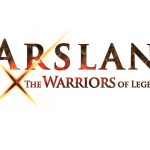 Arslan: The Warriors of Legend Review