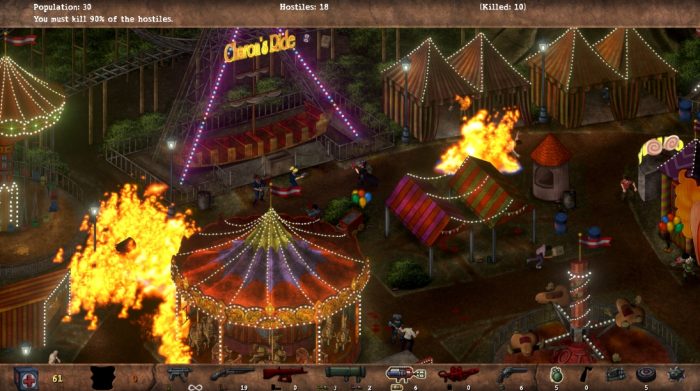 Running With Scissors got in touch with us to mention that they’re working on an HD remaster for POSTAL, the cult classic originally released more than 19 years ago! POSTAL Redux be more than a remaster and it will include new levels and a new mode they have dubbed Rampage. Check out the game’s trailer below and let us know what you think!


With the new powerful addition of Rampage, POSTAL fans will go wild. The outrageous single-player game play mode rewards an aggressive style of play by increasing a multiplier for each consecutive kill in a streak. Players will receive a score and letter grade following the completion of each level. Rampage Mode will incentivize gamers to replay levels using different strategies to increase their score. Players will be able to compete with their friends for the highest scores on Steam. Rampage gives gamers endless hours of fun, with its addictive and replayable gameplay.

We’re definitely looking forward to trying this release, so we’ll keep you updated on any news we get from Running with Scissors. 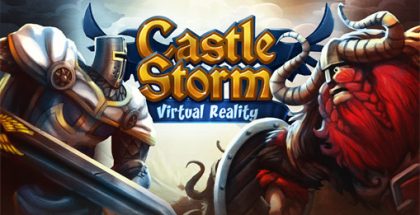 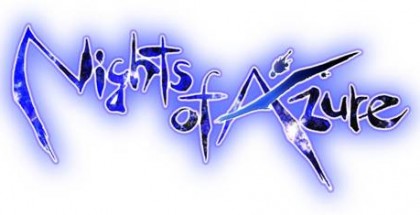 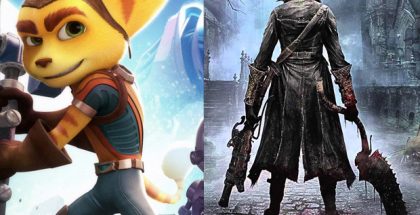