DiRT Rally from developer Codemasters and publisher Deep Silver is a massive racing release currently available on PlayStation 4. The game has already been release on PC where it has amassed a gaming community of hundreds of thousands of players, and now console owners get a chance to take this game out for a spin. Every decision you make counts, and no two races will ever feel the same way. Do you have what it takes to complete the rally?


Before I dive into reviewing the game, I wanted to mention that seven extra cars have been added to celebrate the PlayStation 4 release of DiRT Rally, and they are:

With that out of the game, let’s get right to it! DiRT Rally is a very interesting racing game that places a big emphasis on realism – cars behave as you’d expect they would react if you were driving around dirt roads full of rocks, mud, ice or hazards. Cars look very good (even when moving in slow motion during the time you’re navigating all the options menus available for the game), and that definitely makes the experience even better. 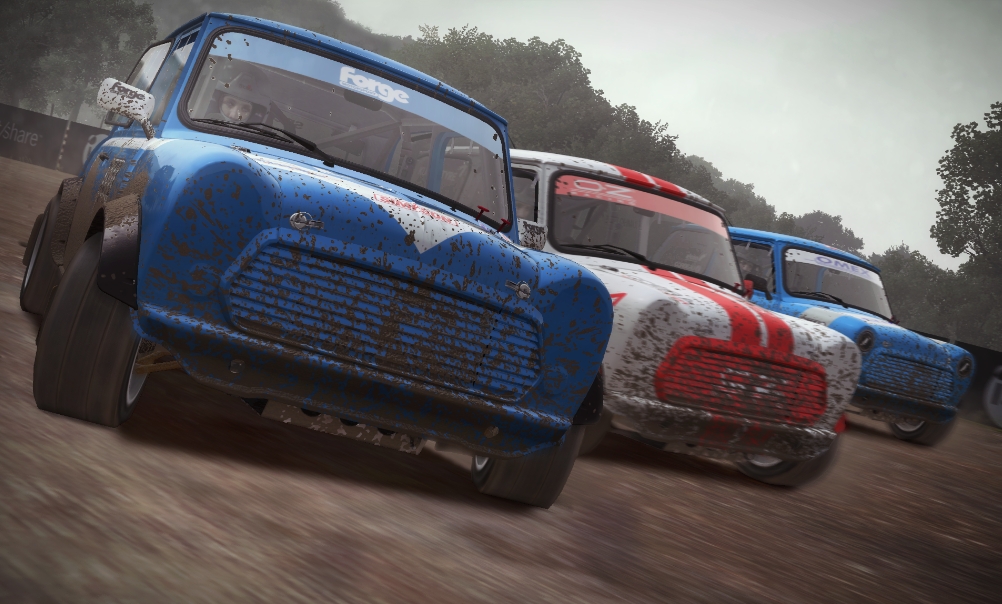 Controls in DiRT Rally are easy to learn since you can steer left or right with the left analog stick, accelerate by holding down the R2 button, brake or go eventually go in reverse by pressing the L2 button, activate the handbrake with the Circle button, look back by pressing on the R3 button, and switch the camera around with the R1 button. Everything you need to have a successful Rally run is only a button press away. 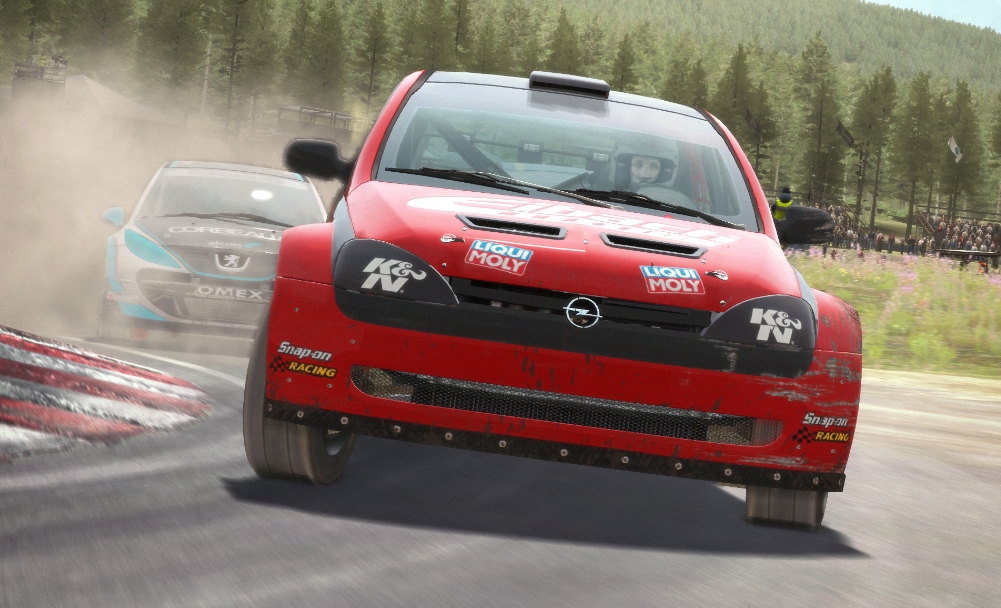 You’ll need to spend a few minutes configuring your profile before you can get started with the game. First up you’ll be told that if you continue to use the game, you’ll be acknowledging and accepting the full Terms and Conditions for the service (and you can go read them in full if you want t


After that, you’ll be selecting if you’ll be using an Automatic, Semi-automatic, Manual or Manual with Clutch transmission. Depending on the transmission you select, you’ll get a reward % added to your score. You’ll then select to activate or deactivate the Clutch Override. Then we have the exterior cameras which can give you a view of the action around you – but if you decide to turn them off and restrict the view to the Dashboard and the Cockpit you’ll get a reward % bonus. Then you must select to activate or deactivate the Automatic Launch Control which controls the handbrake (if it’s automatic, the handbrake will be let go as soon as a race starts, but if it’s in manual, you’ll have to operate it manually). The next item on the agenda is a big one: ABS (Anti-lock Braking System). This one prevents the wheels from locking when braking, and you can change the level of assistance (from 1 to 5) or fully deactivate it (again, for a reward % bonus). The next item to consider is Traction Control, which prevents the wheels from spinning when you lose traction. It can once again be set from 1 to 5 or completely deactivated for a reward % bonus. Then you must decide about Stability Control which makes cornering easier. The final item in the HUD, which I honestly don’t suggest you deactivate since the reward % bonus is very small (only 1%) and having the full HUD available will be a must. 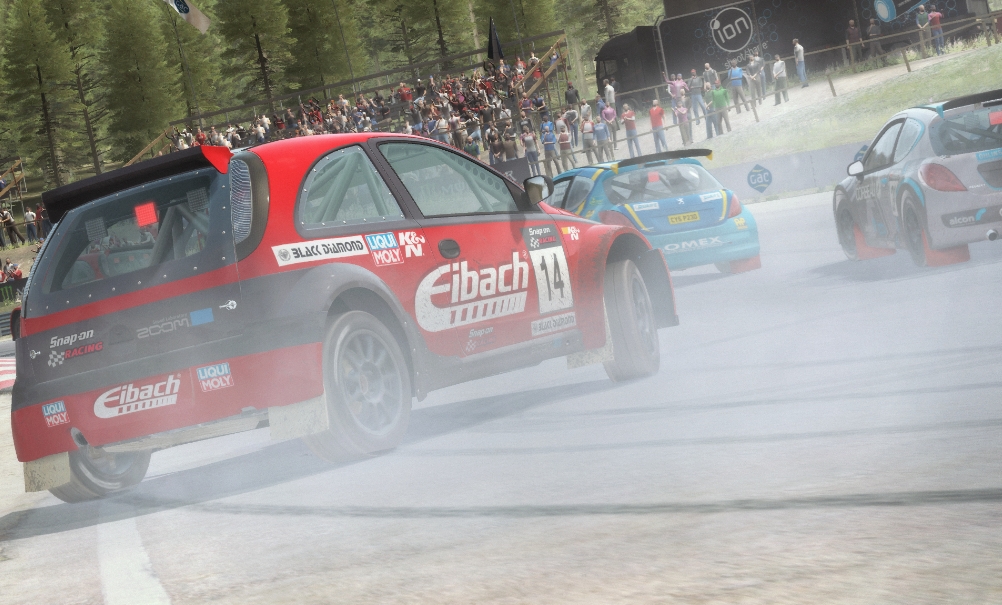 After you’ve carefully balanced thing for a few minutes, you’ll be ready to get started with the Career mode. You’ll get to manage things from your Career Hub where you’ll be able to race in the Championships or take on Online Events to earn Credits you can use to purchase more vehicles and to expand your team. DiRt Rally shows you some of the basics by making you purchase a vehicle to race by visiting the Garage… and there are a lot of cars to choose from! You can check out cars from the 1960s, the 1970s, the 1980s, from the 2000s, the 2010s, and from several other groups the game has for you. There’s forty six cars in total, so if you want to secure a complete collection, you’ll be spending many hours with DiRT Rally. 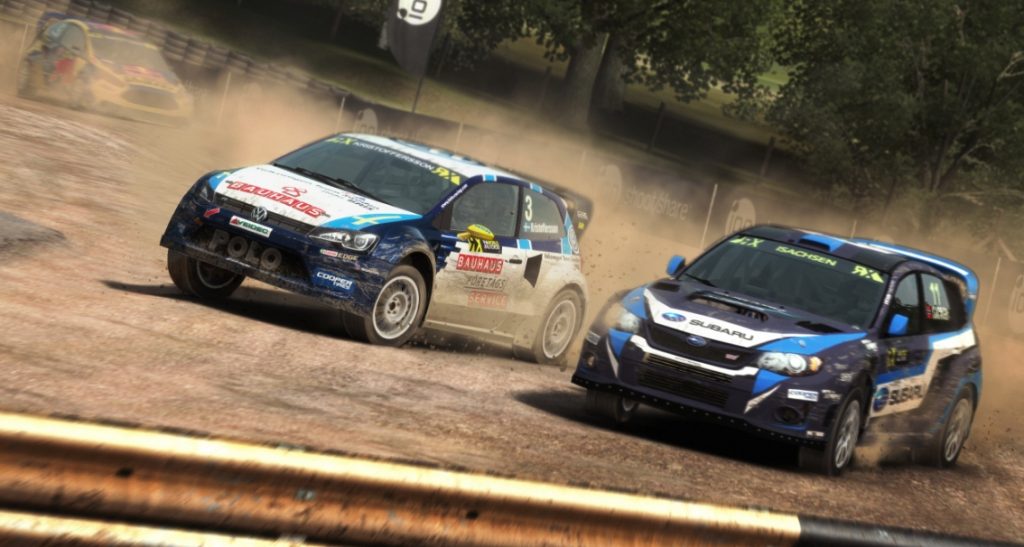 Purchasing a car is only the first step, because as your team becomes more experienced with it they’ll be able to develop upgrades for the vehicle. The longer the overall distance you race in the car, the more experienced your team will receive. There’s also an option to assign perks to your crew members to speed up the development of upgrades, so do keep that into consideration. Also, upgrades can only be applied to your vehicle between events. For example, I purchased the Renault Alpine A110, and I noticed that the upgrades listed for the vehicle included reducing its weight, upgrading the engine and then one that would eventually open an advanced setup for my team to tinker with to work on the components of the vehicle.


Next, I went into the Team management section to evaluate my team’s potential. I was given 5 points to my Team Rating by the Crew Chief to get me going, and I was told that the more skillful my Crew Chief became, the more people I’ll be able to hire for the team (opening the way for me to secure more Engineers). The higher your Team Rating, the more repairs the team will be able to perform between stages, so this is a very important stat. I went and hired a new Engineer for my team after checking out the available candidates to make sure I could find someone that could fit the plan I had for the team. Engineers are hired for a specific price and their contract has a specific length, so if you find out that one of the Engineers you hired is not cutting it, you can let said Engineer go, but you’ll end up losing the money you spent on their contract. Each Engineer has stats for Engine, Turbo, Radiator, Exhaust, Gearbox, Driveshaft, Suspension, Brakes, Wheels, Bodywork/Lights and an overall Rating, so yes, the higher said stats, the better, but higher stats also means it will cost you more to get an Engineer on your team. Oh, and if you really like the work of a particular engineer, there’s an option to extend the contract, so don’t you forget it! 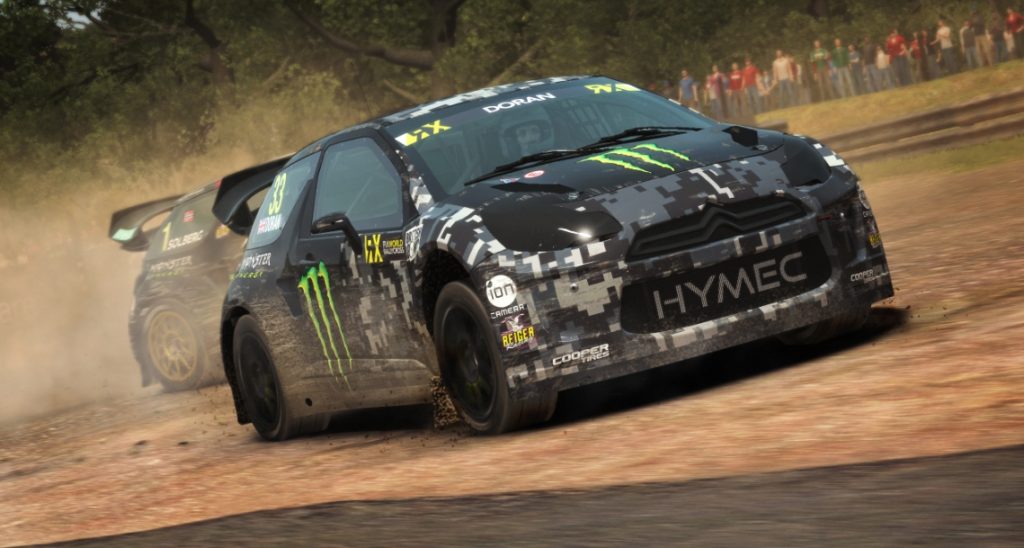 With an Engineer added to my team and a new old car to race, I was ready to take on my first Open Championship. Argolis, Greece was where I’d be racing, and Abies Koiláda was the first stage I would try to complete. Before starting a race you might want to check some information on what you’ll be dealing with so that you can instruct your team to make some adjustments to your vehicle (for Brake Bias, Gears, Front and Rear Suspension, and Front and Rear Damping) so that you’re entering each race with the best odds for wining (or at least so that you can end up placing in the Top 3 slots). Make sure to review the track’s length, the altitude difference, and the percentage of heavy, medium and light gravel you’ll be dealing with, because every bit of data helps!
Once you’re racing, you’ll notice this is not like all the other racing games you’ve played before. Going into a curve at full speed is far from ideal, and the angle at which you hit each of the curves will make a world of difference. You’ll probably end up outside of the racing track a few minutes in, and it is then you’ll notice there’s a penalty to your overall time for every time you end up outside of the racing track and can’t make it back in time. 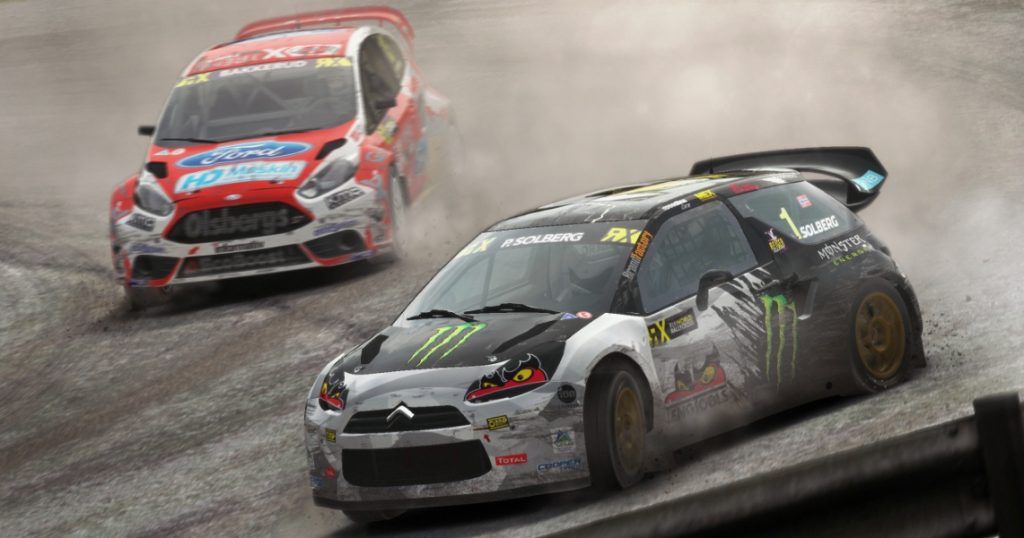 Oh and if you end up going flying off a cliff, well, at least you’ll be rewarded with a trophy for your collection! Yes, I did fly off a cliff, and damage my car so much I had to forfeit the race, but not before I took a turn wrong and ended up twisting in the air, hitting the floor with my windshield while eventually hitting a small bump on the road that allowed me to land back on the race track so that I could continue my journey (unlocking a trophy for sticking that landing!), but not for long (see racing off a cliff). Since my car was totalled, I had to play a new championship from scratch at another location and, by applying what I had learned (cliffs, bad, jumps, tricky, curves, dangerous), I managed to end up placing in 5th. By my second race, I had gotten to know my vehicle well, and I ended up placing in 3rd! 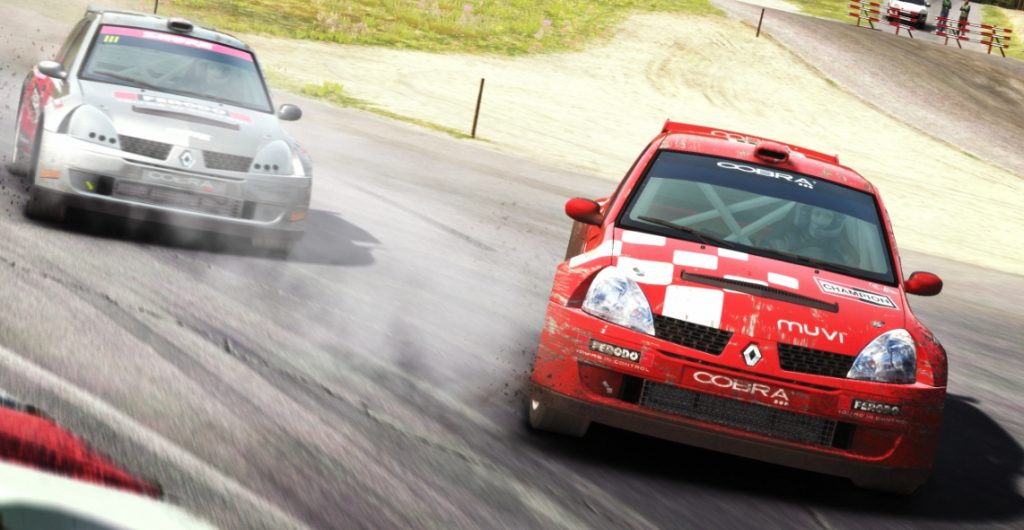 I’ve been having a lot of fun with Dirt Rally and it’s deep customization system, and I’m sure you’ll be very happy with what you’ll get to do with DiRT Rally. It features a ton of content and a very achievable Platinum Trophy, as long as you persevere, have patience and practice, practice, practice!

Disclaimer
This reviews is based on a PS4 copy of DiRT Rally provided by Deep Silver.

Now On PlayStation 4 – She Wants Me Dead