Now On PlayStation 4 – She Wants Me Dead

Hello There got in touch with us to announce they’ve now released She Wants Me Dead for PlayStation 4! The game can be best described as a though-as-nails rhythm platformer. There’s an evil cat that is very much evil, and who wants to see you dead, big time!


In She Wants Me Dead you play as Max, the owner of Lula (the aforementioned evil cat) and you must move to the beat in order to make it out alive of the unmerciful gauntlets created by Lula. If you can’t get into the groove and move with each beat, you’ll end up dead in the blink of an eye! 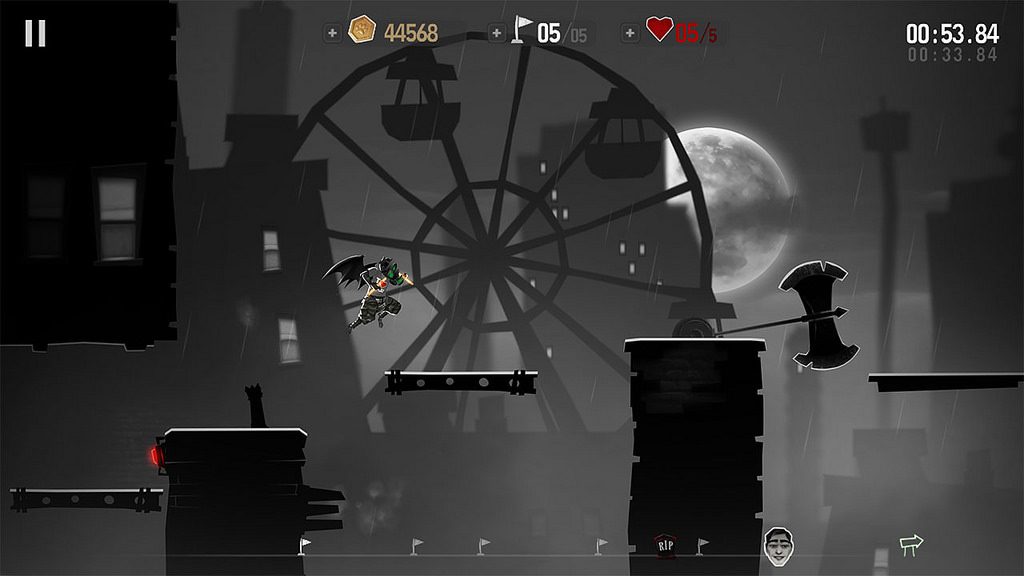 The team at Hello There has put in a lot of hours into the game to make sure that each level feels unique and so that players can actually improve their skills as they play and retry each level over and over again until they’ve learned the layout and the proper motions required to do some great speed runs in the game! That’s right, She Wants Me Dead does not feature procedurally generated levels!

If all goes according to plan, we’ll have a review for She Wants Me Dead here at Ps4blog.net, so be sure to stick around and do let us know what you think about the game!