Nicalis has let us know that they’ll be releasing Full Mojo Rampage on PlayStation 4 very soon… on June 28! This voodoo-infused roguelike action RPG is a game that has definitely caught our attention, so we’re looking forward to reviewing the game for you! For now we have two new videos for you to check out below so that you can see what the game is all about.

● Voodoo with up to 4 players cooperatively on PlayStation 4 and Xbox One, featuring a multitude of improvements such as enhanced visuals, new content and gameplay adjustments based on player feedback

● Play solo, or experience a wide variety of cooperative game modes including Campaign, Daily Quests, Survival Mode and Endless Mode, as well as up-to-8-player competitive modes such as Capture the Flag, Deathmatch and King of Mojo

● Gain power and upgrade characters via earned experience and gold, which persist through death – dying is not an end, it is only a means of becoming a stronger voodoo soul! 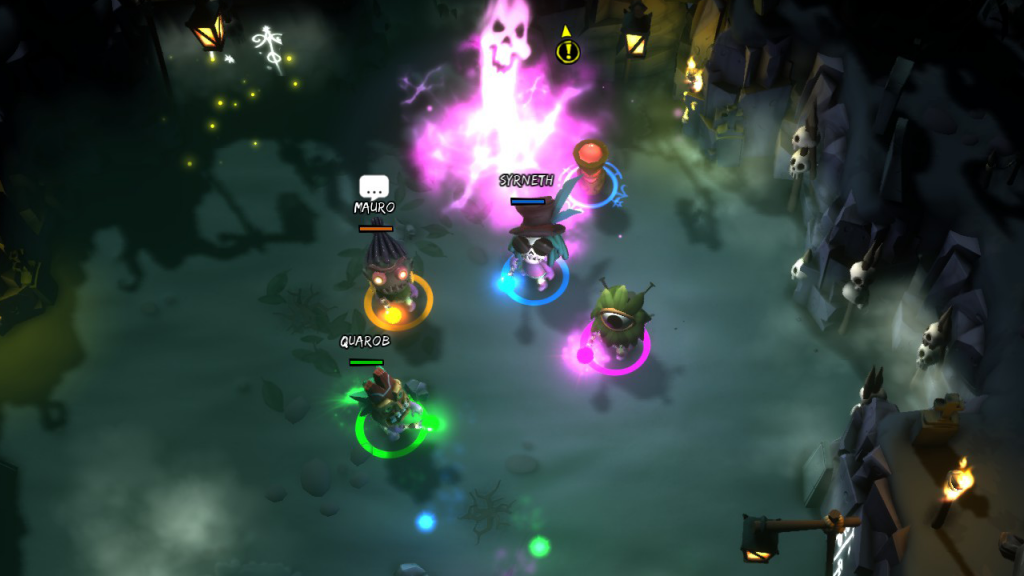 Set in the mystical shoes of a knowledge-hungry apprentice, players serve deities known as Loa in their pursuit of strange, dark magic. Utilizing abilities bestowed by Loa alongside an ever-changing array of enchanted items known as mojos, up to 4 players will venture together through randomly generated spooky 3D environments. Alone or co-op, players will slaughter, steal and summon their way to sorcerous splendor. Players can also engage in a variety of awesome online versus modes that support up to 8 players, including challenges such as Capture the Flag, Deathmatch and King of Mojo.

[PS4] She Wants Me Dead Review