What Made The New Ratchet And Clank Game So Great And Why Should You Play It? | PS4Blog.net 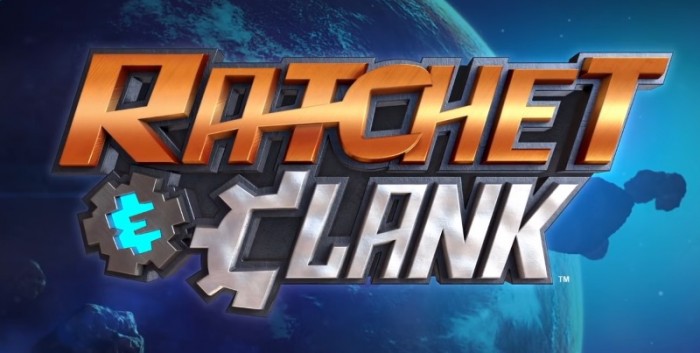 I loved playing through this new iteration and wondered what made this game so great, and why everyone should play it. Read below for my thoughts on how great this game is! 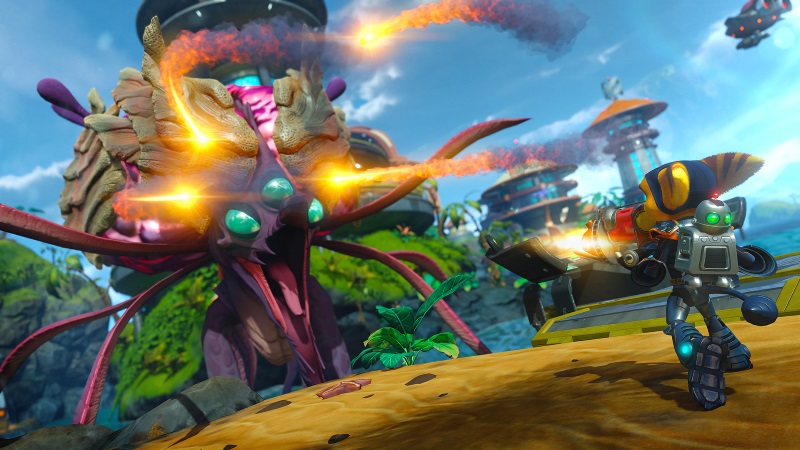 – A crazy arsenal of weapons featuring a robust upgrade tree
– Over-the-top action and combat mechanics
– Grinding rails sequences (my personal favorite!)
– A ton of collectibles to find
– An arena to spend some extra time and collect rewards
– Gorgeous (and destructible!) environments

It’s a good thing then that this new Ratchet and Clank game reaches almost all of these requirements! The arsenal of weapons is varied and upgrading the weapons using Raritanium (rare crystals found throughout the gaming world) was a BLAST to do. I love how Insomniac took the very best possible iteration of the upgrade tree (very similar to the one found on Ratchet and Clank: A Crack in Time) and implemented into this new PlayStation 4 release. The gameplay controls perfectly, the grinding rails sequences were AMAZING and once again, in true Ratchet and Clank fashion, there are a ton of collectibles to find (both Gold Bolts and Cards this time!). The fights are also crazy, and switching from one weapon to another is seamless and can turn the tide when you feel overwhelmed by the enemies.

The only feature that I thought was missing was an arena – I would have loved to spend some extra time unlocking extra stuff in it (and grinding my weapons’ levels!). Every planet I visited is also gorgeous, and when you look outside your main path, you’ll notice that every city or planet is alive, with cars moving or birds in the sky. Ratchet and Clank also runs gorgeously at 1080p/60fps. 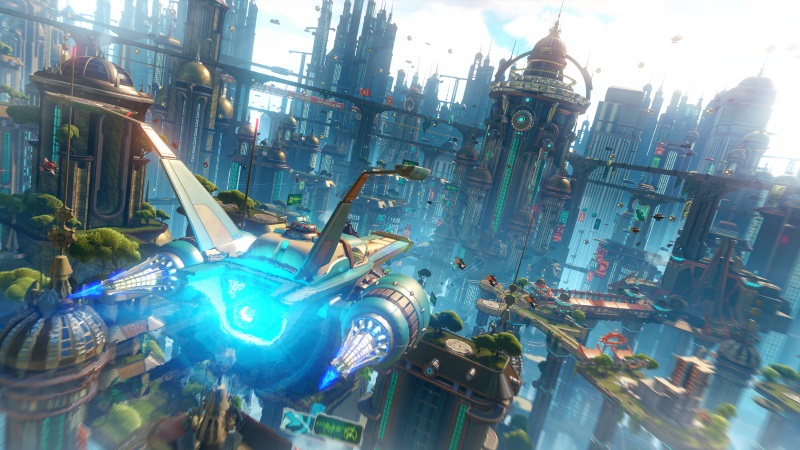 I finished Ratchet and Clank in around 8-10 hours, and reached all the regular trophies in the game before taking on my challenge run to unlock its pretty accessible and shiny Platinum Trophy! If you like action / platformers with light RPG elements, you’ll love playing through this game! Also, it’s a very family-friendly release, and at each of my play sessions my kids ran to sit next to me to watch me play!

You can purchase Ratchet and Clank from the PSN right here.