KOI is a new Playstation 4 release in which you are following a fish in a pond. Sounds original? Well the whole experience of KOI is a relaxing one, and while playing, some segments were reminiscent of Flow, which released a few years ago. Also, this is the first PlayStation release to come from China, an interesting bit of data that definitely caught my attention!

KOI is a PS4 game in which the player takes control over a lone koi fish on a journey to return home that combines the best of chinese and indie games.
Explore 8 artfully rendered levels, alternating from the bright unexplored world found above the waters to the dark, ominous deep sea located beneath the surface. Gameplay revolves around exploration, solving puzzles and completing mini-games while avoiding the dangerous Black Fish and other hazards. KOI is the game that asks players a simple question: Can you bring purity to a lotus pond, and in so doing, bring happiness and peace to your mind?

Back when this game was announced for the PlayStation 4, I mentioned it was an intriguing fish game. As for the game’s premise, you are a fish travelling through different areas of a pond a you try to reach your home. Basically, it is an adventure set in a shallow pond.

KOI can be controlled with the left analog stick and the circle button. If I recall, in Asia, the Square and Circle buttons are reversed in the controller, and this game is built using that control scheme. Speaking of which, I accidentally changed the text to Asian kanjis because of those reversed controls – luckily it wasn’t very hard to revert it back to English. Aside from this anecdotical event, the controls are perfect and are what we’d expect from a water-based game. The gameplay in itself consists of finding fellow fishes in the pond and using them to open the corresponding colored flowers. 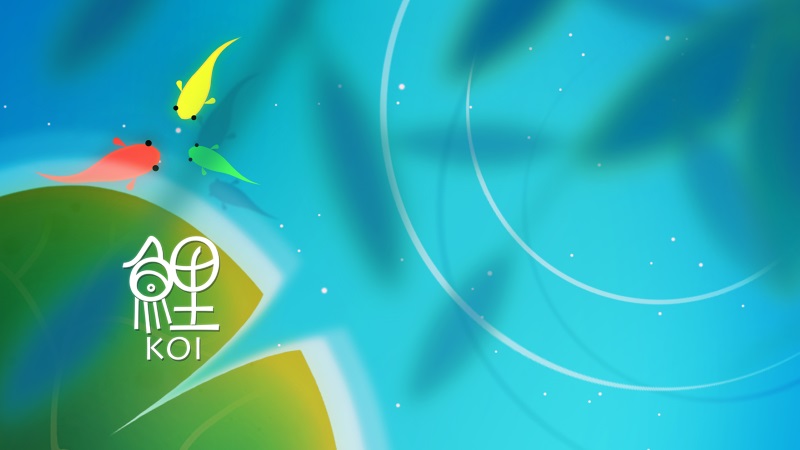 Each of the eight different levels KOI has to offer are full of collectables that you’re encouraged to obtain. Most of the pieces were easy to find, but some required doing some extra actions so I missed a few ones during my first run. But don’t worry, because chapter select is available, making this a game with no missable trophies. Sadly, there isn’t a built-in mechanic to clearly indicate which collectables are missing in the main menu. For instance, stars and puzzle pieces can be collected, but are separated in the main menu, so is isn’t clearly indicated which level is incomplete. This isn’t a deal-breaker, but something that could have been improved. There are also other puzzles involving shaping an image by swapping tiles and most of them were fun to play out.

KOI is one very beautifully rendered game, and it runs at 60fps! I loved the calm and relaxing setting that reminded me of Flow – playing this game made me feel relaxed after half an hour of trying to get the kids to sleep! The soundtrack features a piano and was great to listen to. I, however, did notice that a good amount of the few of the objects/background elements in the game were done in a very low resolution, making them look pixelated. For a game like this in which a lot of effort has been put in the graphics department, I was expecting a top notch 1080p rendering for all of the models in the game. 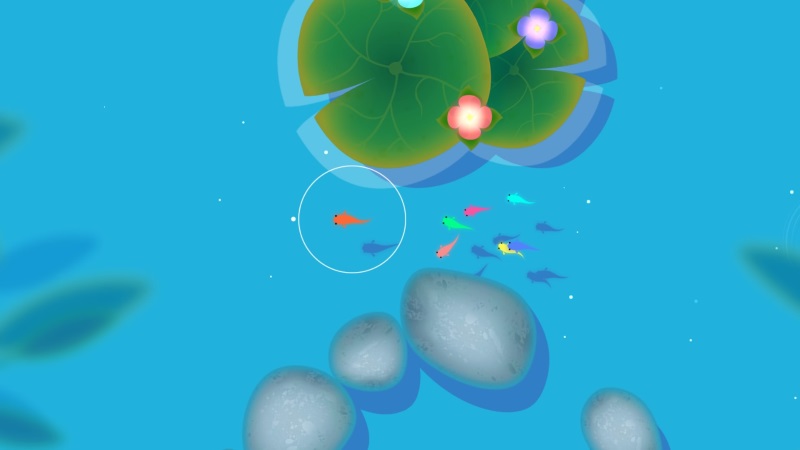 KOI is a great experiment, was fun to play, and my kids liked watching me do so. The control scheme is easy to get the hang of and the game was solid. I noticed a few areas where things could be improved, such as the main menu for the collectables, or some environment objects that should not be in a low resolution, but they won’t make you not like the game.

KOI can be completed in a single sitting if you’re not searching every spot in the pond for all collectables, and from my personal experience, I completed in a little less than two hours. For a $10 game, the price might seem a little steep for the gaming time you’ll get out of this, but rest assured that you’ll have fun during every minute of it.

You can purchase Koi on the PSN right here.

Disclaimer
This review is based on a PS4 digital copy provided by Oasis Games.

Knot, a Wooden Puzzle Game, Is Coming To PS4 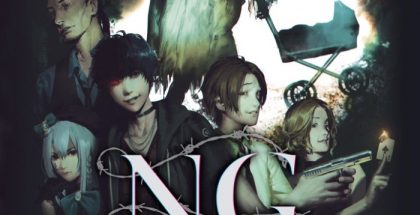 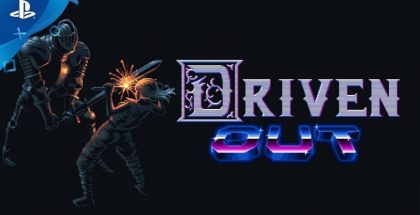