According to a recent post on their Facebook page, XSEED Games confirmed that they’ve reached a new milestone for the localization of the upcoming Vita/PS3 game Trails of Cold Steel II: the voice recording has been completed after 20 intense days!

After twenty lengthy days, Trails of Cold Steel’s English voice recording is complete! There’s still plenty to do–checking all 11,000~ voice files to make sure they sound awesome, be sure none of them are on fire, that sort of thing–but it’s another milestone met for the localization.

Trails of Cold Steel II is set for release later this year. Anyone interested in this game? Did you play the first part? 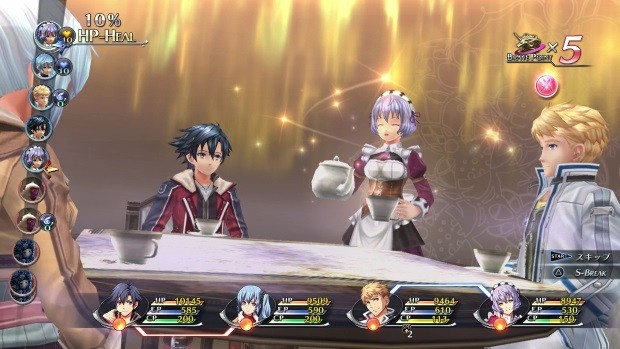 Come Check Out The New Trailer For Severed!

[Review Revisited] The Legend of Heroes: Trails of...