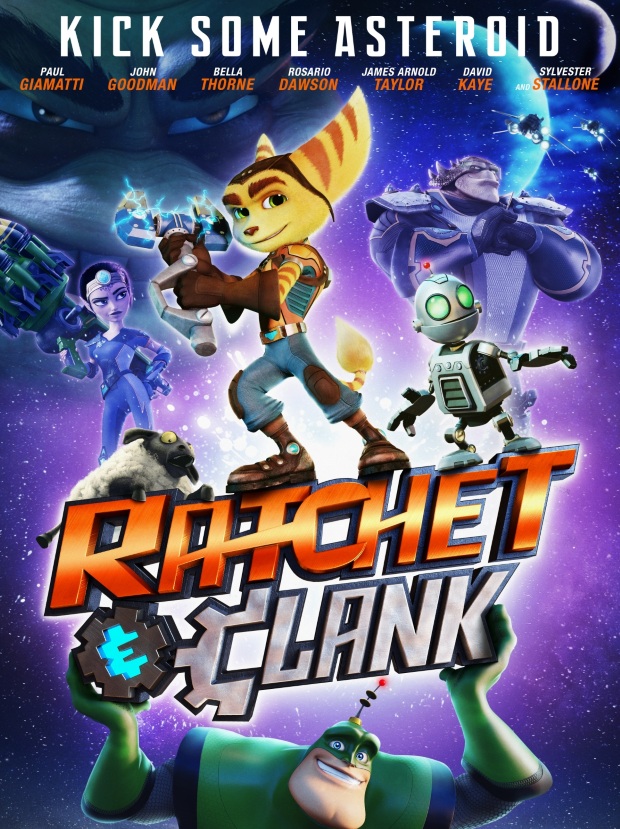 Hurray! The new Ratchet and Clank movie is FINALLY out there in movie theaters (along with the actual game that released a few weeks ago), and I just came back from seeing it with my daughters!

What did we think about it? Well, before going any further, take note that this movie is best enjoyed if you have a solid knowledge of the franchise, so do take that into consideration!

As for the presentation, I was impressed by the graphical quality of the movie, which is on par with what we’ve been getting on the console equivalent. The voice acting is also very good, but I noticed that Ratchet and Clank’s main theme wasn’t used very often in the movie, outside of the opening theme. 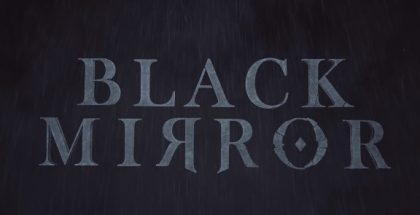