We’ve been having fun with Candlelight, a PlayStation 4 game we’re going to review for you soon, so we got in touch with Pixel Maverick Games to talk more about the game.

PS4Blog: Hi! Welcome to PS4blog.net. Could you please tell our readers about who you are and what it is that you do?

I work as a solo indie developer under the studio name Pixel Maverick Games. After working in the game industry for EA and Activision for many years as Lead Designer and Creative Director, I decided to venture out on my own and create something unique without having the creative restrictions of working for a big publisher.


PS4B: On that note, we found Candlelight on the PSN and were intrigued by its trailer. How would you describe Candlelight?

Candlelight is a platform-adventure game. After a series of catastrophic events extinguish all candles in the land, a lone surviving candle sets out on a most important adventure to bring light back to the land. During each level the lone candle must find and reignite a dead candle while battling through natural and unnatrual elements that are bent on extinguishing its flame.

Beyond that and more importantly, Candlelight is really a tribute to anyone that has ever had a dream and worked hard to see it come to life. The candle must overcome great odds while attempting to bring light back to the world. In Candlelight , everything in the world is trying to extinguish his flame and prevent him from accomplishing his goal, but he fights on through this adversity. This is the story of any dream that has ever come true. 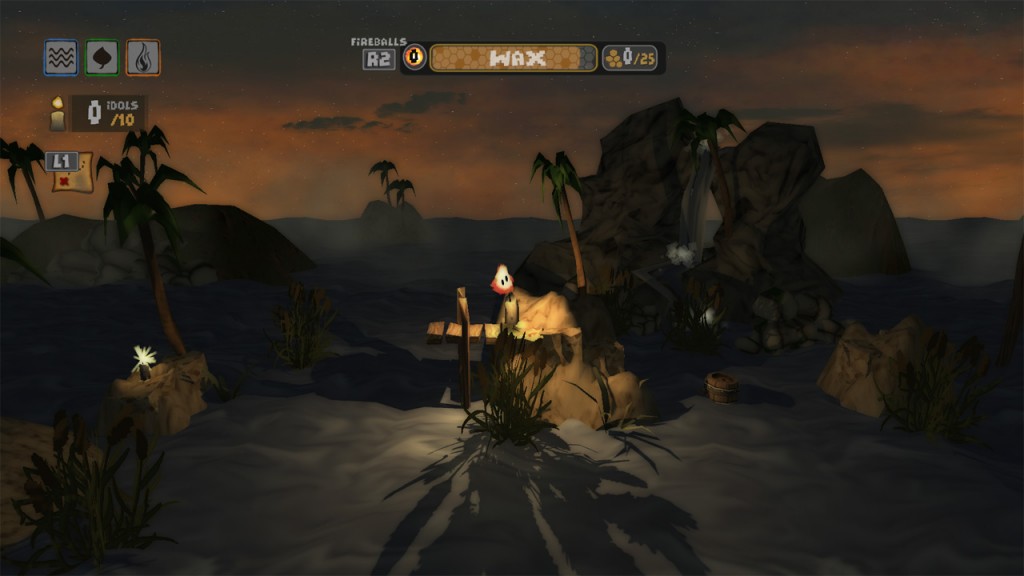 PS4B: There’s a lot of locations to vising during our quest with Candlelight. How did you decide on each of the themes and potential environments to be used in the game?

This was the best part about creating Candlelight. Whether it be visiting a tropical island, piloting a hot air balloon up into the clouds, exploring the ocean in a pirate ship, avoiding twisting dirt devils in a desert, or battling ice monsters in a snow filled land, I wanted it to really feel like you went on a great adventure while playing Candlelight. I pulled from my own life influences when selecting each location. For example, I love the Indiana Jones movies so there is a level in Candlelight that plays like some of the coolest parts in each of the first three movies. I also give references to the TV show LOST, Alice in Wonderland, The Hobbit, and many more. 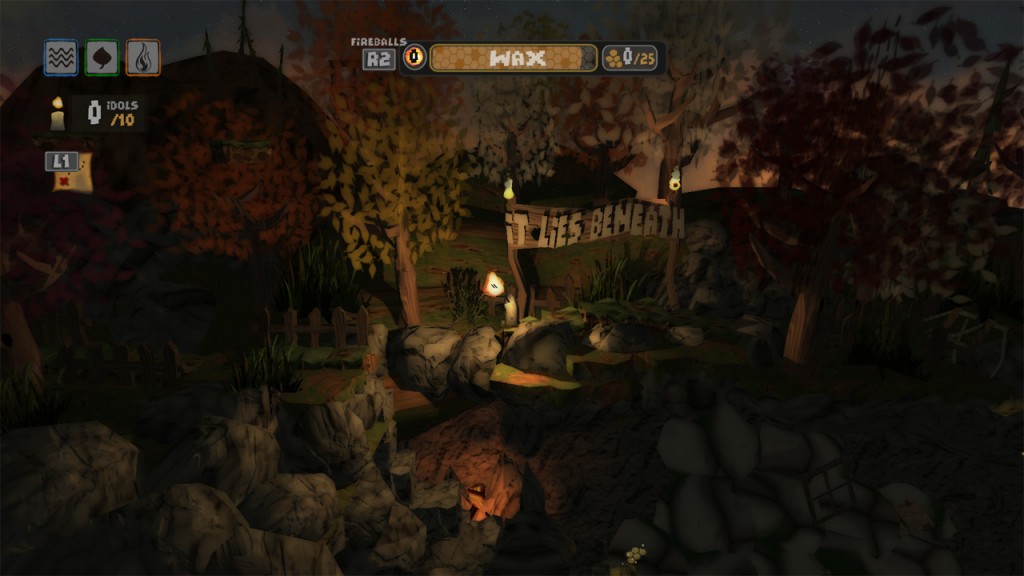 PS4B: How long is Candlelight? How many hours on average does it take someone to complete the game? Are there any secrets and extra areas not mandatory for the main story that increase the game’s overall lenght?

Candlelight can take anywhere between 3-10 hrs to complete based on the skill level of the player and if they want to 100% complete the game. There are 15 levels that contain 45 temples, 150 idols, 375 pieces of wax, and 15 challenge areas. Challenge areas are places that are locked until you find 5 idols. They are not required to beat the game and are generally more difficult than those found outside so be ready!

I’ve not made this public yet, but there is a secret place in one of the levels. It is very hidden and will take some great exploring to find it. I really wonder if anyone will ever find it! 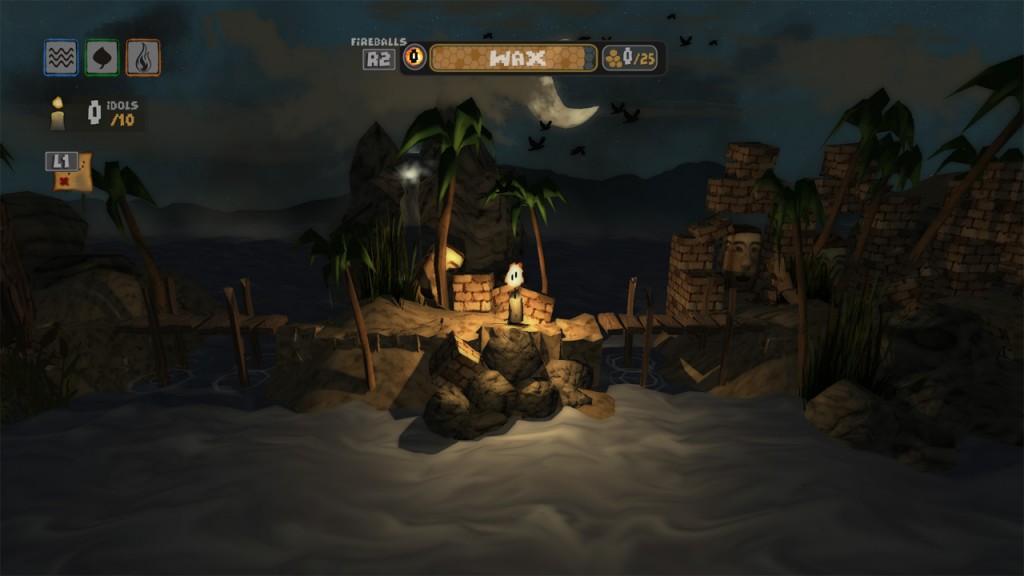 PS4B: Given the nature of the game, have you considered perhaps releasing it on Wii U as well?

You know that is a really great question! When I was designing Candlelight, I was really creating the game I wanted to play and did not consider the platform. Now that Candlelight is done, it does seem like it would be a perfect fit for the Wii U. 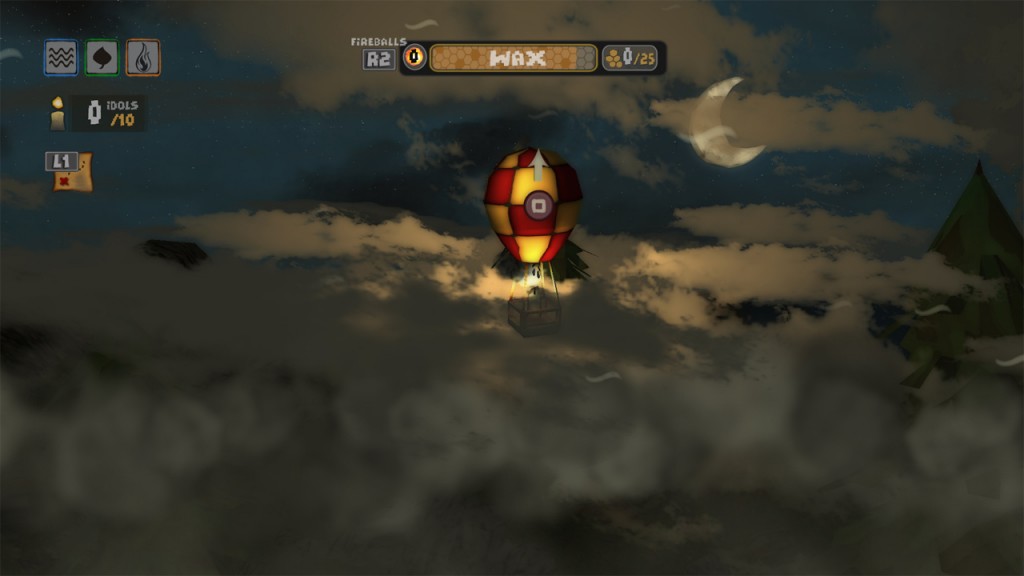 PS4B: Now that the game is done on PlayStation 4, are you currently working on a new project? If so, could you please share some info on that?

The last year was a lot of hard work and long hours and since I’m just a single person doing everything, I’ve still got a ton of work to do on the Candlelight marketing side. My main job right now is to get the word out about Candlelight and it pretty much eats up my entire day. I’m also working on the PS4 version for Europe. I should be done with this sometime within the next couple of months. 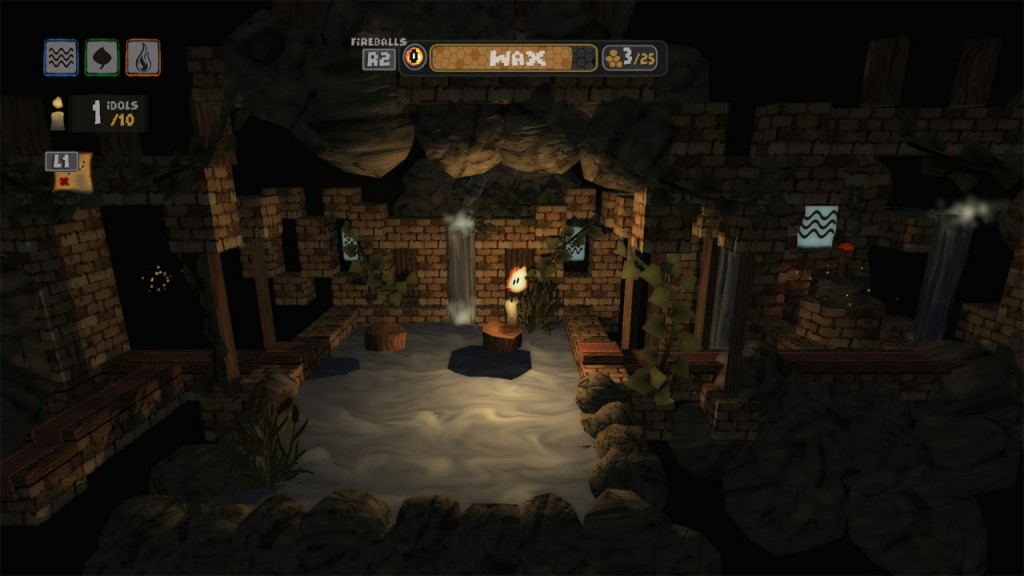 PS4B: Thank you for your time. Is there anything else you’d like to add before we go?

Would just like to say thanks for getting in contact with me about Candlelight and showing interest in it. I worked very hard to create something that was genuine and I hope that anyone that plays Candlelight enjoys it as much as I did creating it.