Republique is an episodic game from Camoflaj, a studio that initially took their game to Kickstarter way back in 2012, asking for half a million dollars to complete its development. The campaign was successful and achieved almost $556,000, and the game was eventually released on PC and Mac in 2015. It’s 2016 now, and the game has been ported from Unity 4 to Unity 5 and then ported to the PlayStation 4 in a single package that includes all episodes as a digital download or as a very fancy physical limited edition exclusive to the NIS America online store.


In Republique, you guide Hope, a prisoner who is to be re-calibrated. You help her break out of her cell as you scout ahead to make sure the way is a clear path for Hope to take. Upon booting, you get a phone call from Hope asking for your help she is desperate and doesn’t know what to do. She wants to escape before it’s too late, and then suddenly the door opens, and the game begins. 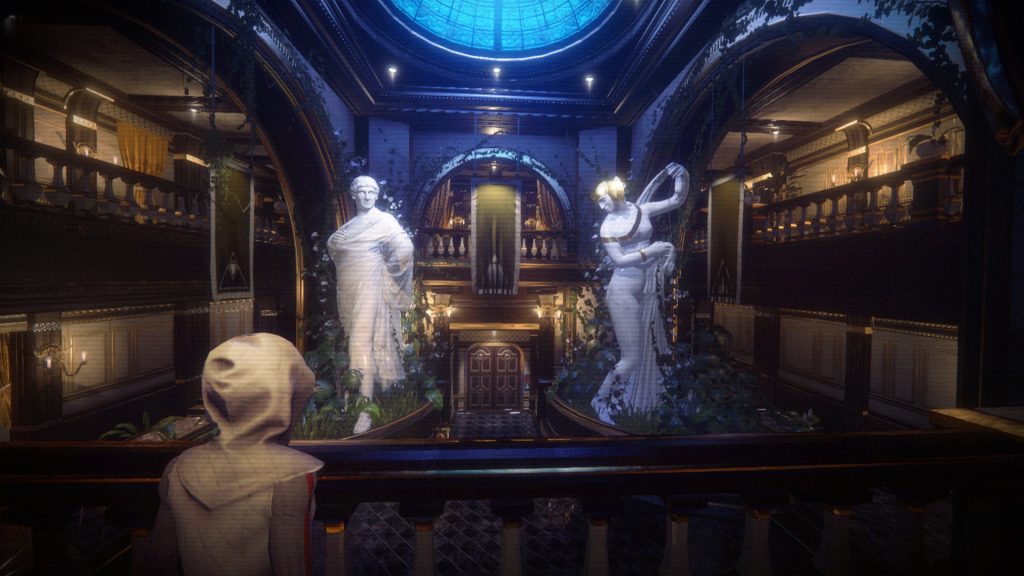 You have to guide Hope through the Metamorphosis, a big brother style building with cameras absolutely everywhere… and the cameras are your only means of escape. You have to hack Hope’s way to safety by taking over the security systems, computers and anything else that is hackable. While scouting ahead to make sure the way is clear for Hope, you have complete freedom to flit from camera to camera to get a feel for where all the guards are so you can track their movements. Some guards will remain stationary while others move all over the place, so you need to be aware of where they make their rounds. One of the best things I loved about this game is that there is absolutely no killing – it was a refreshing change. You CAN immobilize guards in a different way, which I will explain shortly. 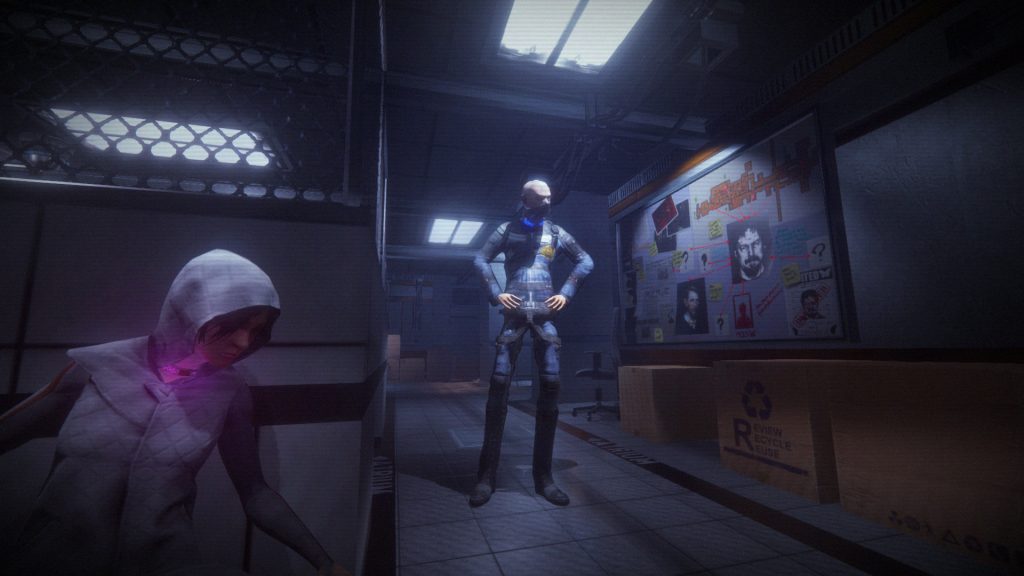 The core mechanic of Republique is stealth, and getting caught by a guard sends you back to a cell. Cells are your checkpoints, and they are in good supply. Cells even allow you to charge up your phone and buy new abilities! To buy new abilities, you must first sell any data that you acquire during the course of the game such as emails, recordings, posters and so on.

As you guide Hope through the Metamorphosis, the camera will automatically switch positions if Hope strays too far, which is kind of handy, but you can also change the view for Hope by switching the camera angles as well. That way you’ll be able to explore here and there without straying too far away from your main goal. 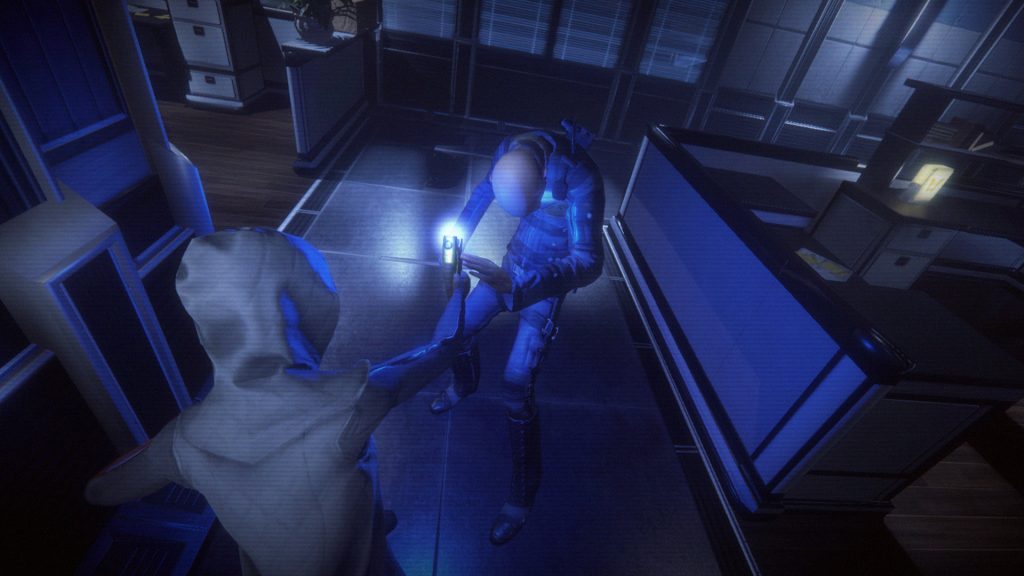 Republique is indeed an episodic game, but the PS4 version has all episodes, so it plays more like the full game without pressing play on each episode. When the credits roll on an episode, you are back right where the game left off so that you can continue – the back-to-back feature is awesome.

Very early on you will find there are plenty of hackable doors as well as wall safes that you cannot hack until you upgrade the Omni software. You get the opportunity to upgrade the software near the end of each episode, and then you have to backtrack for any missing collectibles, weapons, and any important data. 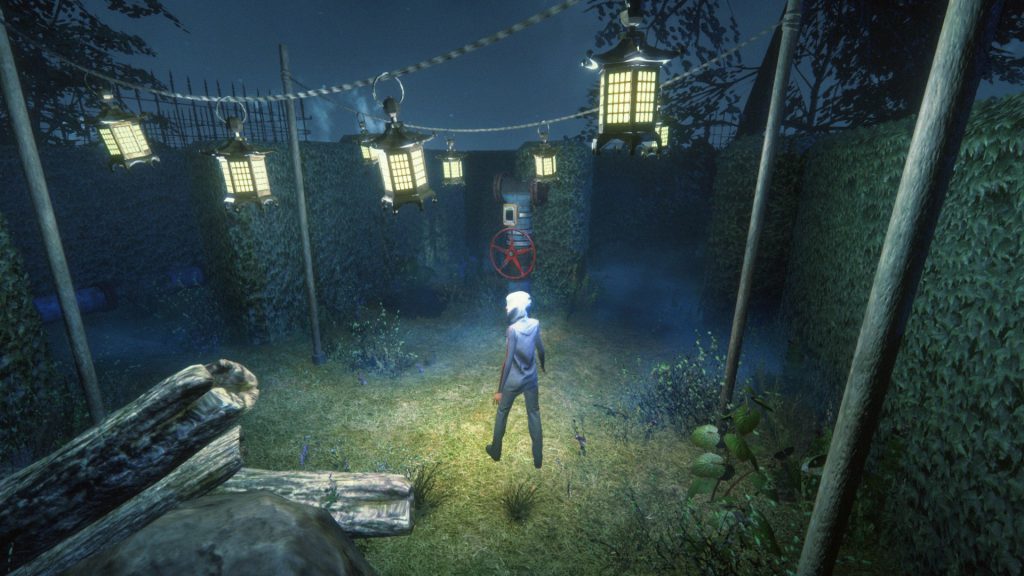 The weapons in the game are awesome, and my personal favorite is the Taser since it can knock guards out cold for hours, but it doesn’t kill them – remember, there is no killing in this game… but there is pickpocketing, and it is surprisingly easy to do! Just quietly sneak up to a guard and take stuff out of their pockets. You will often find floppy discs from other well-known games, such as Gravity Rush, Gone Home, 100 Year Walk, ShadowRun, Shovel Knight, and more. There are 15 floppy discs with games that have been Kickstarted or games that are favorites of the team on each episode and the only way you can get them all is by pickpocketing. There is a trophy for getting all the floppy discs and it is such a fun thing to do that I just kept going and going trying to collect them all. 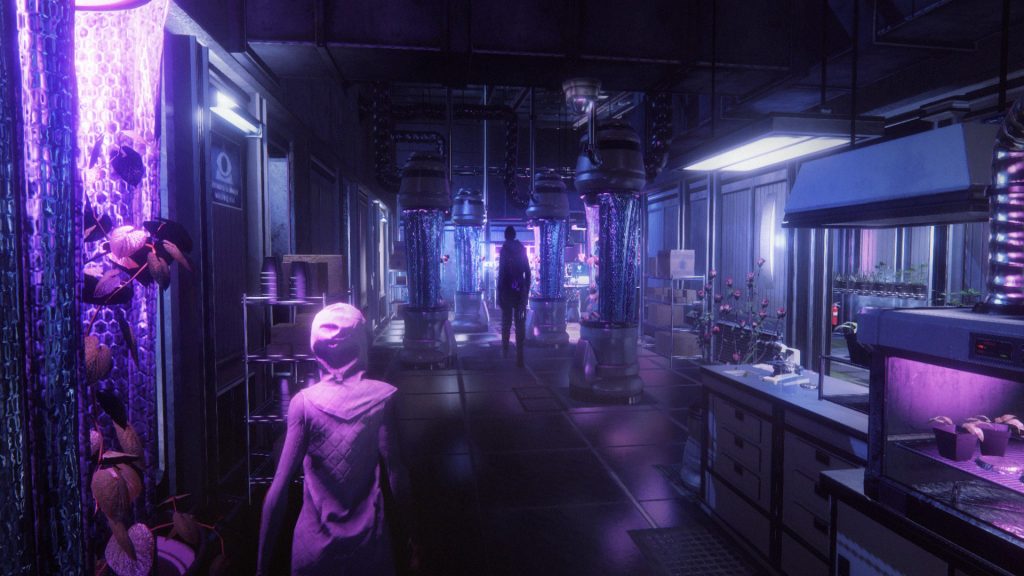 And that is not the only collectible in the game since there are also voice recordings, posters, newspapers and Zager Tapes – to listen to those you need to find a boombox in a Zager Hideout. There is no shortage of collectibles, and if you want to Platinum the game it makes each episode a bit longer since you’ll need to scan everything when you are controlling the cameras. Speaking of the cameras, one minor complaint is the loading time between camera switches, but that’s the one thing I would complain about.

Disclaimer
This review is based on an European copy of Republique provided by NIS America. 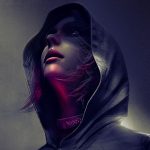 Iggy & Scorch Are Ready For Paragon!