Ironcast is similar to the popular Puzzle Quest series that made its name on Nintendo handhelds back in the early 2000’s – there is a solid story behind the game and at its core it is a match-three release. But it turns out that Ironcast is not quite the game that you think it is, and you are about to find out why, so read on!

The story of Ironcast is set in the UK during the Victorian era, with a war waging against France over some Voltite that apparently powers the mechs. Your mission is to commandeer a mech and do your bit for Queen and Country and drive France out of the UK. Ironcast has a 1880’s Steampunk setting which is a pretty awesome element that I loved it! 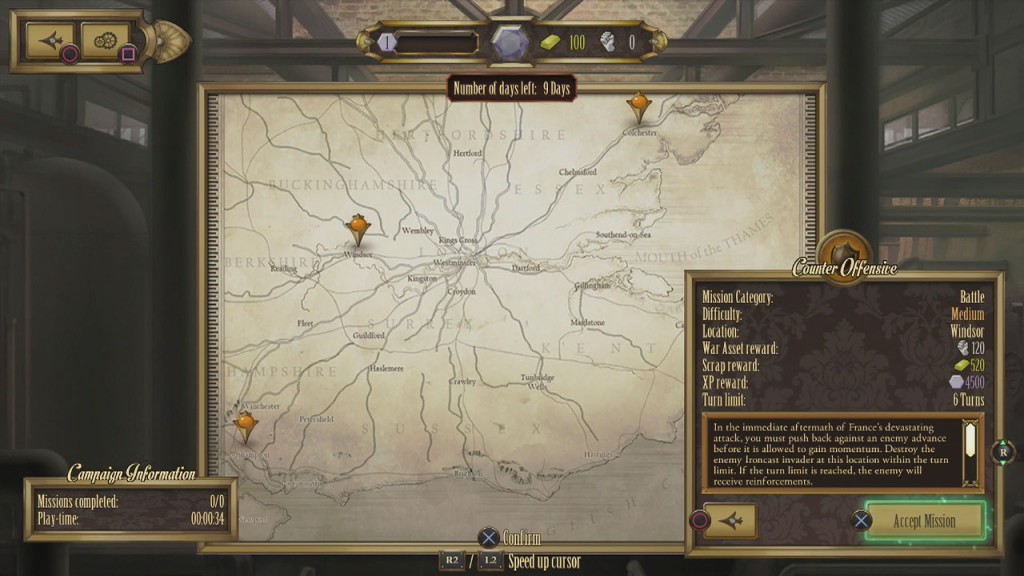 Despite being a match-three game, you are in for a surprise. Not only is the game fiendishly difficult, but it is also a roguelike, and that means that if you die, it’s permanent, and you will have to start again from scratch. This makes Ironcast a luck-based game with a lot of strategies involved. The roguelike campaign has quite many missions which vary in difficulty, but regardless of the difficulty the game is pretty punishing.

Progress is possible, but it is very slow. The campaign is spread over a number of days and you are free to choose which missions to carry out first. As the campaign advances so does the enemy. Every mission you choose to complete will give you money, scrap (which is used for upgrading your mech), and XP, as well as a few bonuses like commendation marks that give you permanent upgrades – when you die you keep those. Choosing your missions wisely is really important because the war points you earn will help you in boss battles. I won’t spoil the reason why, but i will say this: choose the missions with the most war points. 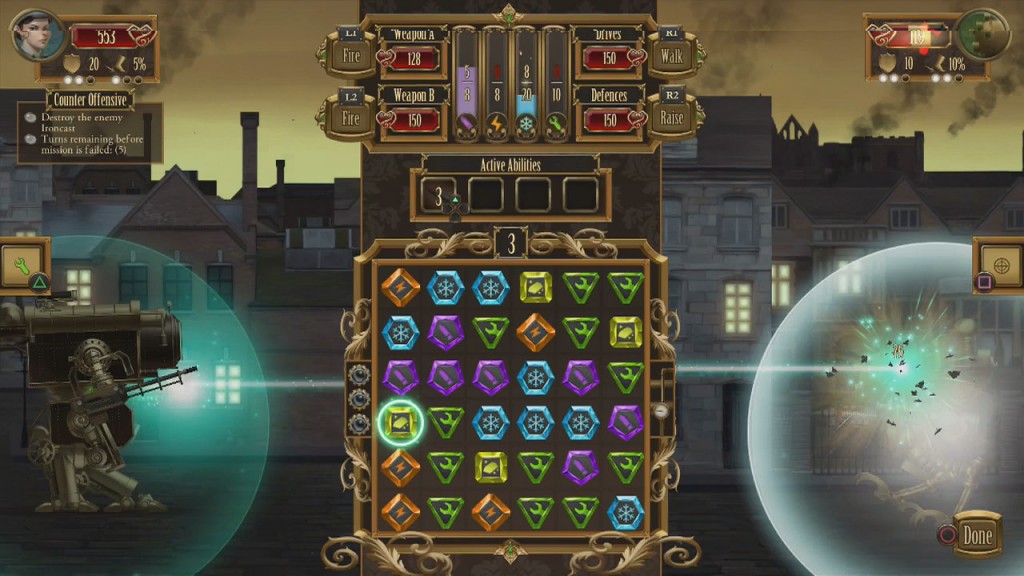 As I said before, progress is really slow and tedious. For example, Flame Over is also a roguelike, but the difference is you keep your character and lose everything else, except upgrade tokens. On Flame Over, it only takes a couple of games to get one stat upgrade which can make a lot of difference regarding progressing though levels. In Ironcast, it could take a good while to get your mech to a decent state to take on tougher missions with the highest war points. You’ll be doing some major grinding for Ironcast, but that is to be expected of strategy games, right?

Battles are turn-based, so you have to make the most of your turns to overcome the clever rivals you’ll run into. The most important thing in the game is keeping your guns in good order, using your shields only when you REALLY need them as it costs you a precious turn. The various things you need to manage are your guns, coolant system, repair tools, movement ability and your shield, so there is a lot to take care of for a battle, which is why you need to prepare a strategy to maximize what you can do during your turns. Matching certain colored nodes on the grid acts as a top-up for your various resources, such as firepower shields, repairs, movement and so on. Movement and shields cost energy so you match up three or more energy to raise your energy levels so that you can keep moving. You’ll need to learn what colors power what mechanism, so that you never run out of the resource you need for your strategy. 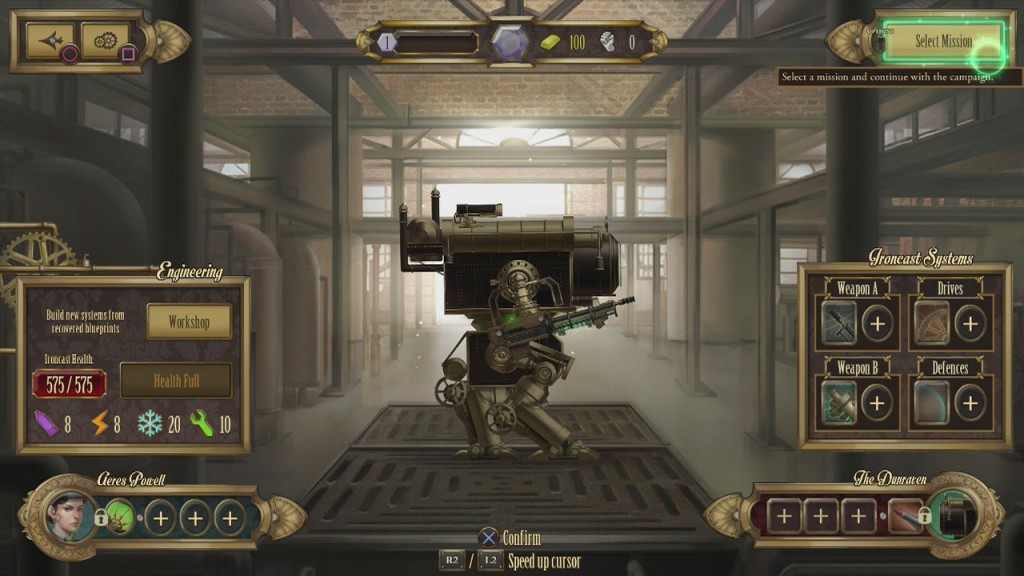 After a successful mission you automatically return to the workshop where you can spend scrap you earn to repair your damaged mech or fit your mech with new upgrades. The amount of scrap you earn seems to be random – you could earn a lot or very little for each mission you complete. Do you take a chance with a damaged mech in the next encounter to try and secure enough scrap for a major upgrade, or do you skip the upgrade and play it safe by reparing your mech so that it has a better chance to survive the next battle?

Ironcast is a game that can be fun, as long as you know what you’re getting yourself into. The roguelike elements are definitely not for everyone, not to mention the match-three nature of its main gameplay mechanic. But if you’re into strategy games, mechs and steampunk universes, then Ironcast is exactly what you need for your PS4. 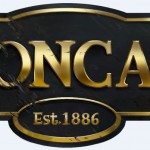 Who Wants To See Uncharted 4 In Action?

The Final Fantasy XV Collector Edition is Expensive And Sold Out In Hours!