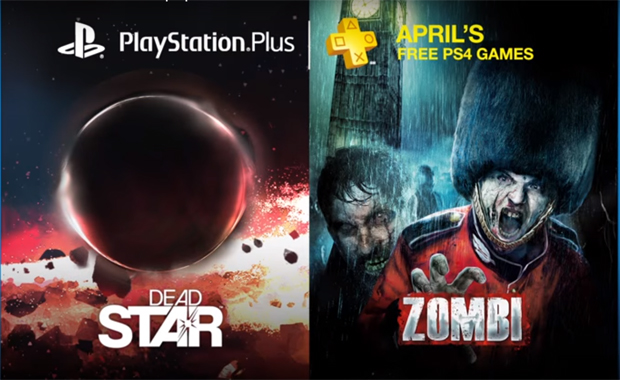 Two games (maybe three, more on that below) are hitting the PS4 for free this month. It looks like we are getting a great Zombie title that was originally a well-received Wii U launch title, along with a new space combat game. Good month overall!

Combining the beauty of space combat, the fast-paced nature of arcade classics and the depth of team-based gameplay with loads of awesome loot, Dead Star is a twin-stick shooter built around a deep multiplayer experience. Fight and scavenge your way through online battlefields whilst earning loot and levels to further customize your experience – including the ability to invade other live matches with a massive warship.

London is falling. How long will you survive? The nail-biting survival experience of Zombi is now available on the PS4™ system. Test your will to survive, but beware: one wrong move can cause you to lose everything.

PURE SURVIVAL HORROR
Resources are scarce, your enemies are numerous, and you never know when you’ll find more weapons, ammo, first aid, or food. How you allocate the resources determines if you live or die.

WITH PERMADEATH, EVERYTHING IS AT STAKE

Survival is not guaranteed. Once you die, your character joins the horde of undead shambling through London. You’ll come back as an entirely new character and try to survive, again.

Your bug-out bag holds all your tools, inventory, first aid kits, maps, and more. Don’t get distracted, as zombies can attack you at any moment. If you die, your bag stays with your old character, who is now a zombie. Will you risk it all to get your bag back, or start scavenging anew?

This is a pretty solid month. I am looking forward to getting my hands on Dead Star and seeing what it is all about. People are talking pretty positively about it. Reaction to Zombi since being ported to PS4 has been good, not showing it’s age as a Wii U launch title. Also, I am pretty sure that Shutshimi will be free on PS4 as well, as it’s a cross-buy title, however, this has not been confirmed. If so Shutshimi is awesome and you should play it. 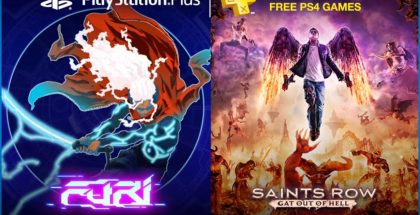 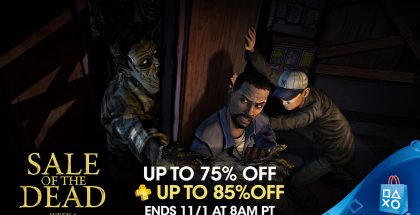 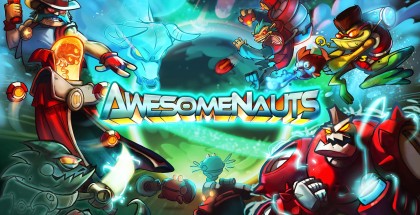