League of Geeks has announced that they’re working on new content for Armello… and that new content is four new characters for the game! Each of the clans in the game will be getting a new character, and the first one we’re getting a look at is Elyssia, Wardress of Warrens, from the rabbit clan. 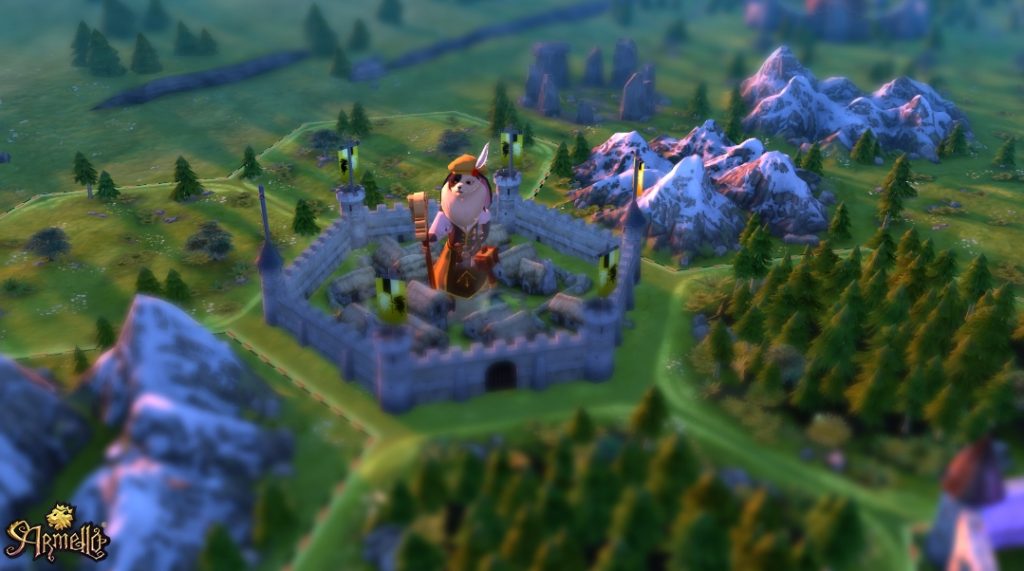 She is a master builder who can use her skills to make a difference in Armello, fortifying any Settlement where she ends her turn in order to double the number of action points needed for others to enter said tile while, at the same time, gaining a defensive bonus similar to the one obtained from climbing a Mountain.

More information about Elyssia and the other three characters is coming soon, so be sure to stick around at PS4blog.net!

Want To Save Big? Then Check Out This Flash Sale!