eastasiasoft got in touch with us to mention they have partnered with Limited Run to work on a set of highly limited physical editions for Lost Sea, Rainbow Moon (separate PS4 and Vita versions) and Söldner-X 2. We’ll soon learn about the release schedule for said titles, as well as their specific print runs and prices. For now, check out the features for each game:

PS4Blog.net Now Has Over 1,000 Published Posts! 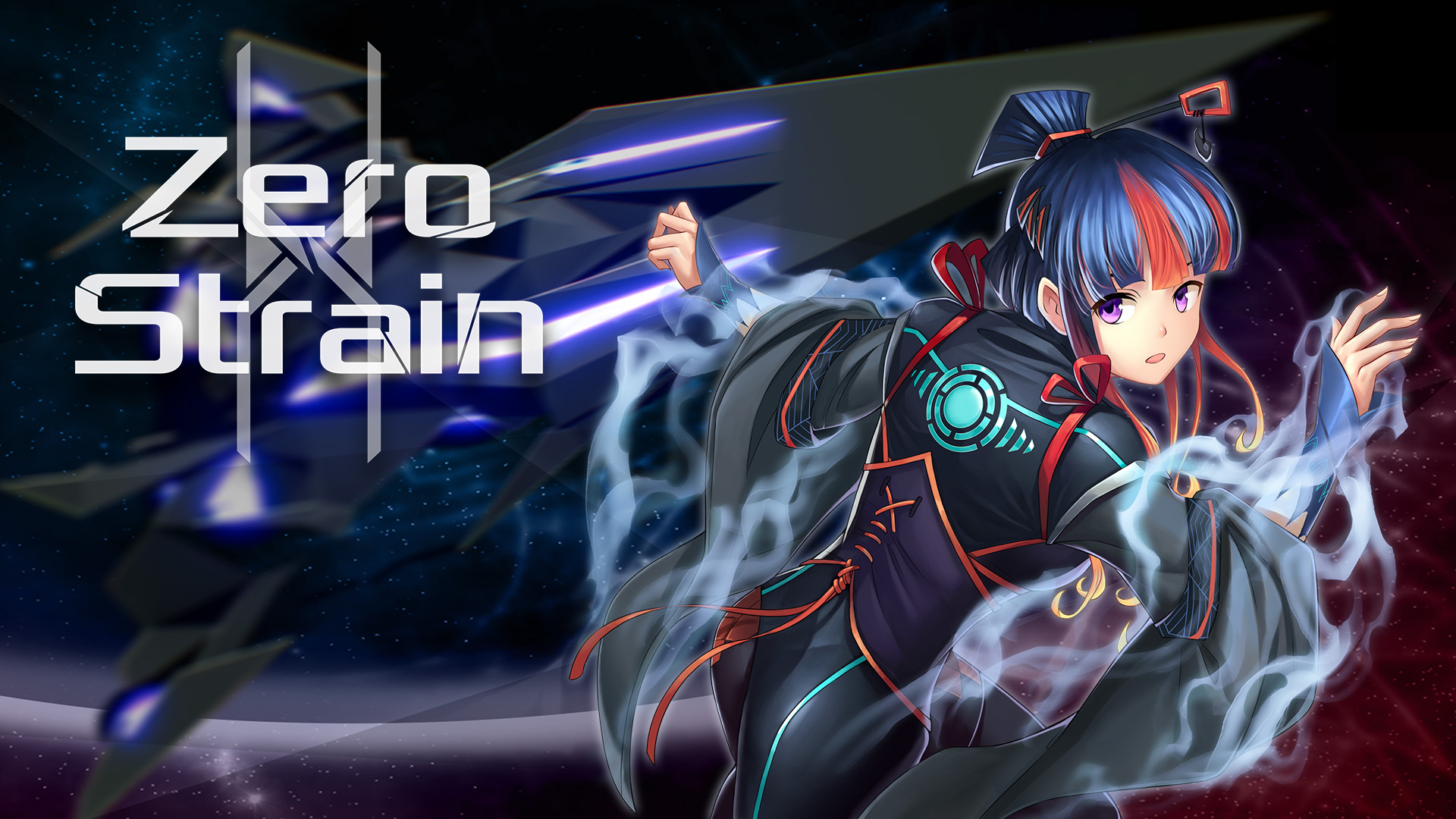