KOEI TECMO America To Release Attack On Titan This Year!

If you’re a fan of Attack on Titan, then we have great news for you! KOEI TECMO America has let us know they’ll be publishing the Omega Force developed Attack on Titan game this year in Northa America… on August 30! The game will be released on PlayStation 4, PlayStation 3 and PlayStation Vita, so if you have a Sony console or portable then you’ll be able to take this one out for a spin. 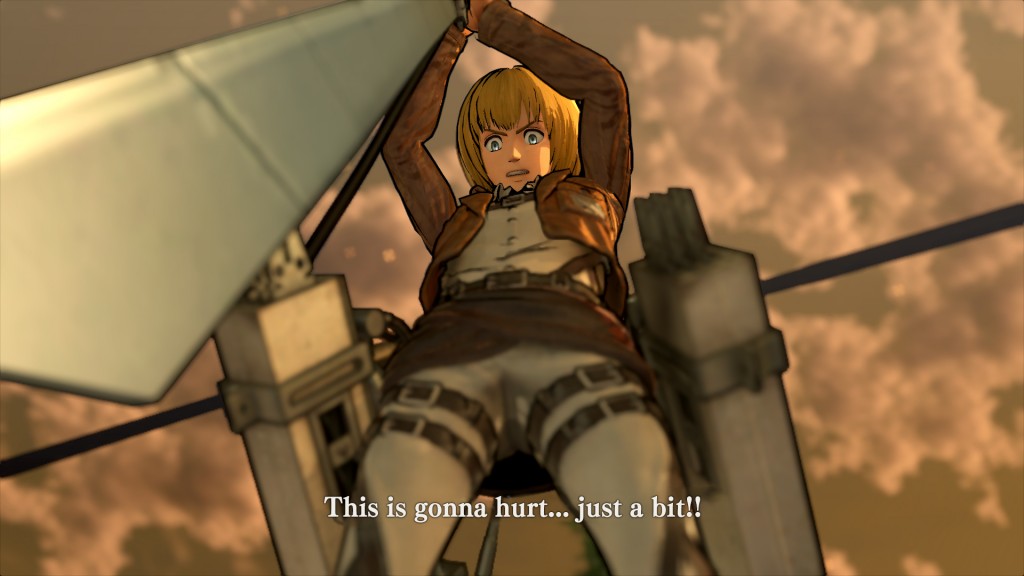 The PlayStation 4 version will be available both at retail and digitally from the SEN store, but the PlayStation 3 and PlayStation Vita versions will only be released digitally, so do take that into consideration if you were thinking about pre-ordering a copy! 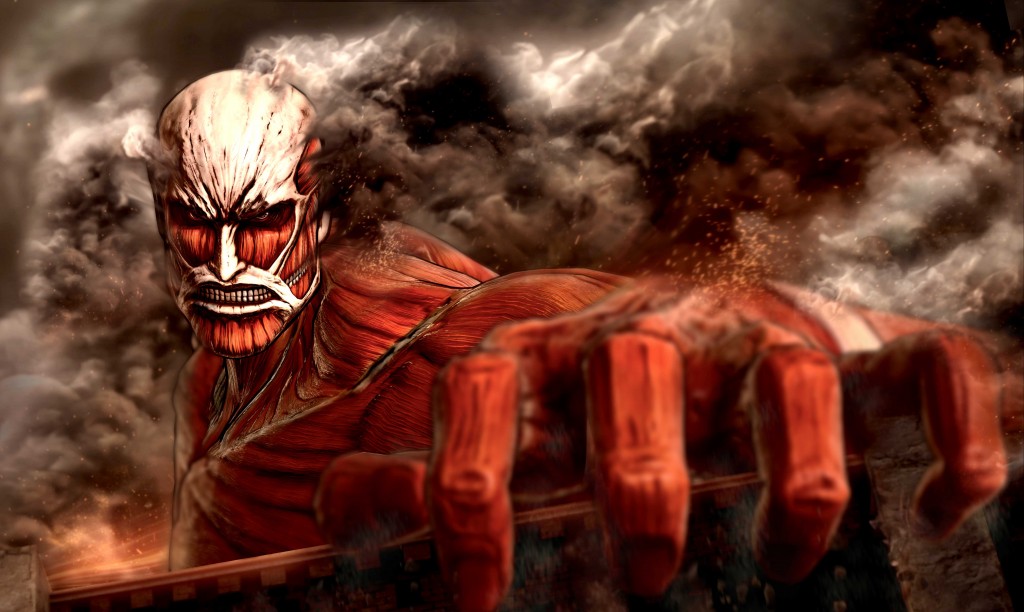 [PS4 Undead Review] The Walking Dead – Michonne: In Too Deep