The Following is a large expansion release for Dying Light that expands on the lore and the story of the Dying Light universe. Unlike the main game where most of the action takes place in an urban setting full of buildings and rooftops where players can cover great distances at day while being relatively safe, The Following takes the action into a setting that is larger than the areas in Dying Light proper due to its rural nature.


For those of you who haven’t played Dying Light before, it is a survival game where something has gone terribly wrong, turning a large part of the population into mindless and savage zombie-like entities. In order to survive, players need to scavenge the city as they run, slide, jump and climb all over the place, because every single supply and resource they find (a piece of string, a bottle of alcohol, gauze, metal parts, electronics, blades, etc.) can be used to craft weapons and items that might be enough to help you survive one more day. 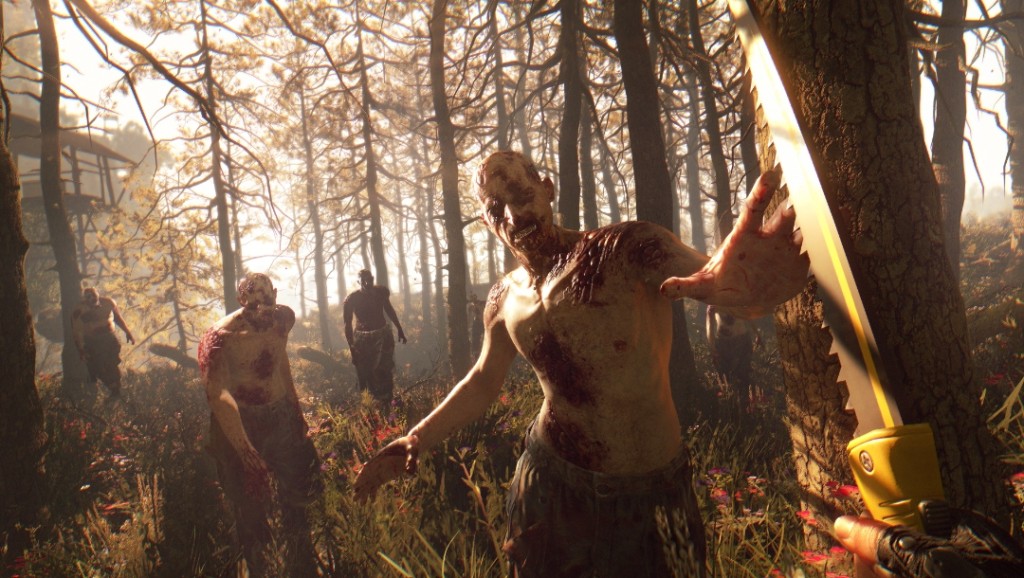 Staying out of the streets is a very wise choice because they’re packed with the infected, and if you’re not careful, even a handful of them can overwhelm you in the blink of an eye. Therefore, the Dying Light experience demands that you use parkour techniques to always be on the move and far, far away from danger. Running up a discarded door to gain enough momentum to jump far enough to grab onto a ledge to then climb up to the roof of a decaying building so that you can catch your breath for a second and use a medical kit to heal your wounds was something you had to do several times in the main game. For The Following, due to the rural setting, there’s a LOT of open space to traverse, and open spaces full of the infected is NOT where you want to be running around. 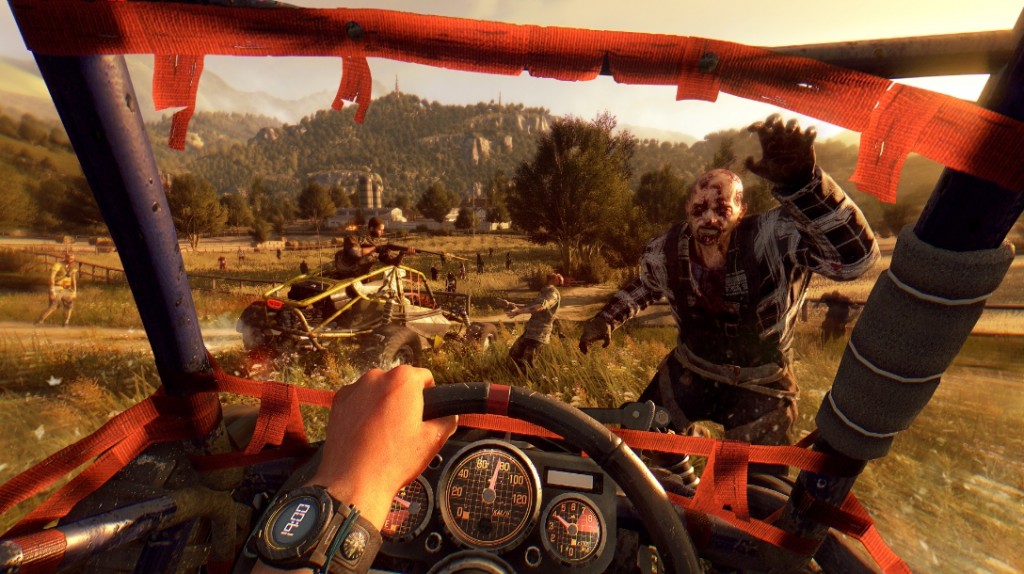 Because of this, a change is in order. The Following allows you to drive around a buggy that can keep you relatively safe from the infected and help you travel faster around the region. As a bonus, said buggy makes for a great weapon and can be used to drive through hordes of the infected, killing the weaker ones in the process and even greatly damaging the larger and more deadly variety (and yes, there are some trophies tied to this activity!). 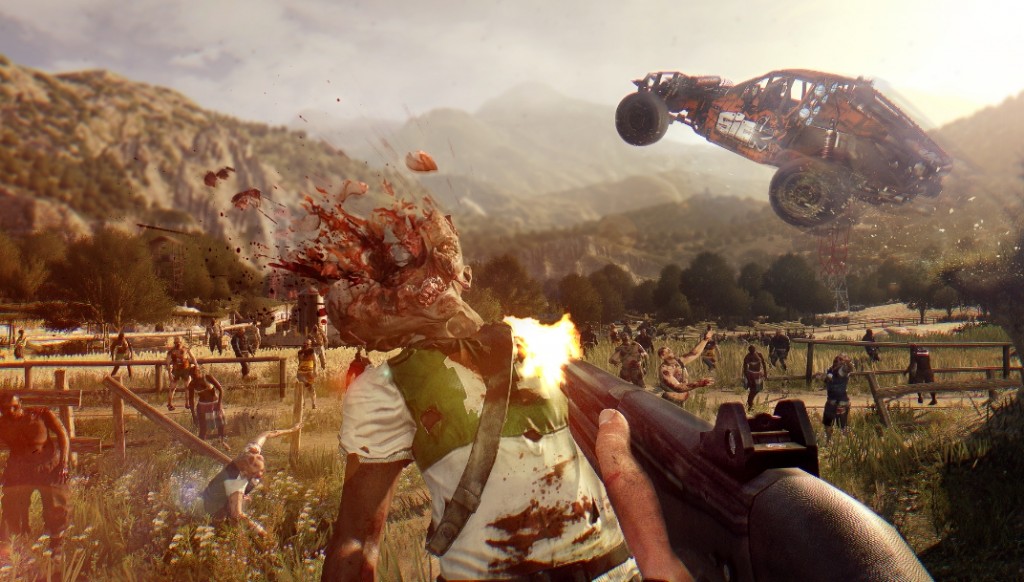 The change in scenery also brings a chance of the type of weapons you’ll get access to. While you get to spend most of your time on the main campaign using a lot of melee weapons and some ranged weapons, later on, The Following changes things by introducing ranged weapons such as a crossbow that is VERY handy during your trip to the countryside. And if you want to make a lot of noise, you might as well make the most of the lovely submachine gun.


Even though things are very different in The Following, some things remain the same. As you try to infiltrate the cult that has risen to power during the outbreak after rumors spread that there is a group of people who are immune to the infection, you’ll need to complete several tasks that can help to show your worth to this crazy group (similar to how you take on quests from Brecken and Rais on Dying Light). 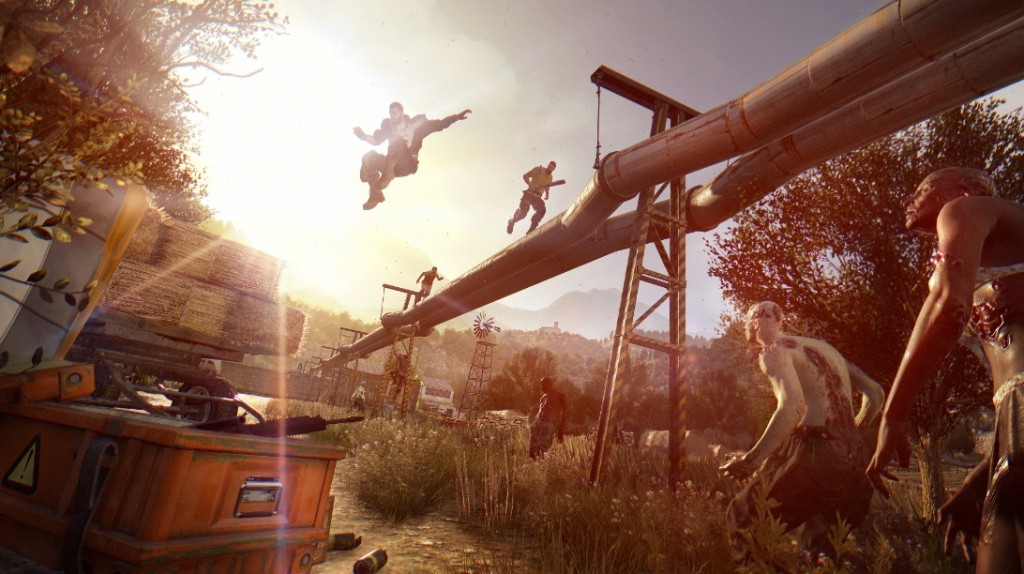 And speaking of that, those of you who have put many hours into Dying Light (and its DLC) will be happy to hear that you can bring your save file into the following, keeping all of your experience and skills from the main game! The only catch is that you can only do this after you’ve played the prologue for Dying Light which makes sense since the prologue serves as the game’s tutorial, showing you what you can do with your parkour skills and making you realize you are very much vulnerable and in constant danger with every step you take. 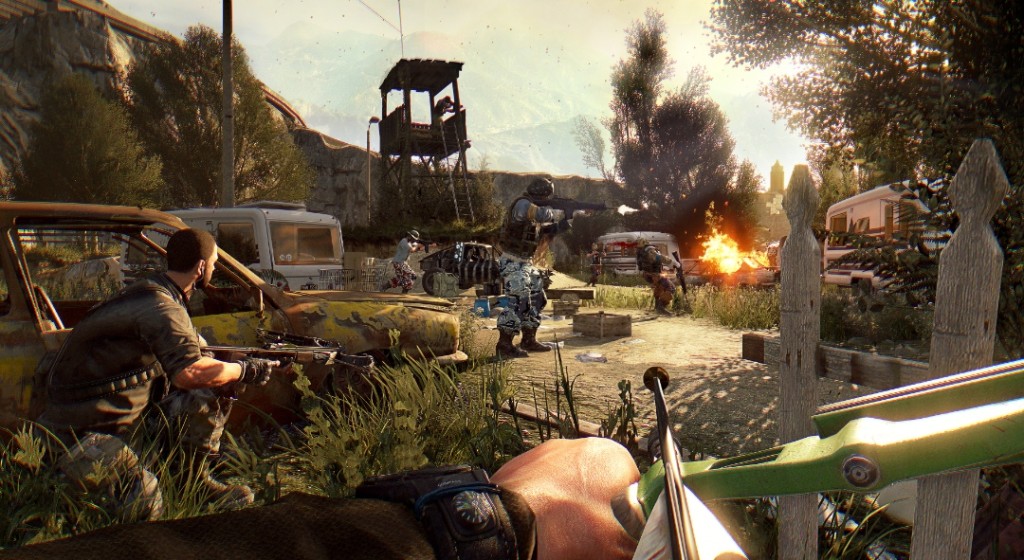 The Following is an excellent expansion for Dying Light in every sense of the word. It gives us a lot of new content and quests set in a new and vast location, extra trophies to obtain, new weapons and objectives, a buggy you can drive around to speed things up or to serve as a weapon against the infected (and you can upgrade your buggy!), and a new storyline that is not presented in a linear way. I definitely wanted more Dying Light, and with The Following, I got that and then some. If you haven’t tried Dying Light yet, you might want to purchase Dying Light – The Following Enhanced Edition, a release that includes the main game and all DLC released for the game, and that contains The Following.

Disclaimer
This review is based on a copy of The Following provided by Warner Bros. Interactive Entertainment. 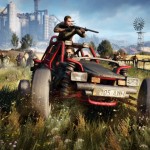 The Church In The Darkness, an Action-Infiltration Game Coming To PS4

VEV: Viva Ex Vivo Is Making Its Way To PlayStation 4