Aaru’s Awakening is a beautiful hand drawn 2D action platformer with teleportation mechanics. The game has gorgeous environments and animation that definitely showcase its art direction. Aaru’s Awakening tells the story of the Lumenox world that has had its balance upset by the Gods in the other worlds – Dusk, Day, and Night. The God of Dawn sends her faithful warrior Aaru, a four-legged beast, into the other realms to restore the balance of the Lumenox world.


As good as the gameplay look’s the mapping control system is very strange and difficult to get used to – I found myself pressing the wrong buttons quite often, The charge and jump actions are mapped to the same shoulder button. Also navigating the small spaces within the level is very trial and error and a bit frustrating at times.

The game is based on a medal system, the quicker you reach the level’s exit the the better the medal you recieve. For example, on one level to reach gold you have to beat the level in 22 seconds or less. This is tough to do, and I only managed a silver. If players score high enough your PSN ID will be placed on the leaderboards, which is always a cool feature to have. 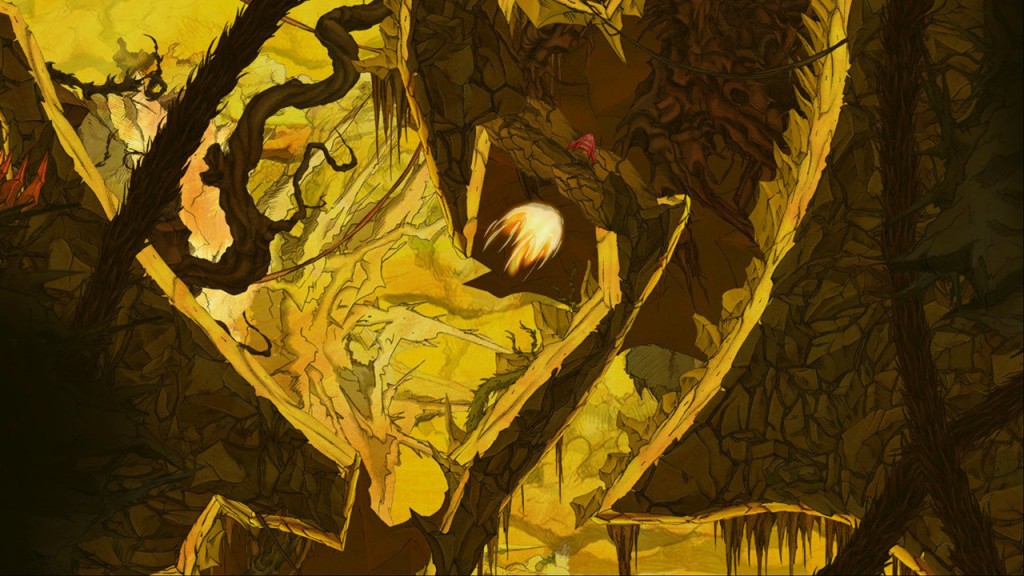 The levels in the game are pretty short, despite the fact that Aaru’s Awakening levels being short there is checkpoints galore, which makes sense because all the levels are full of traps, hazards and spikes that will kill Aaru instantly, so when you die you spawn at the previous checkpoint so you don’t have to go through all the set again. 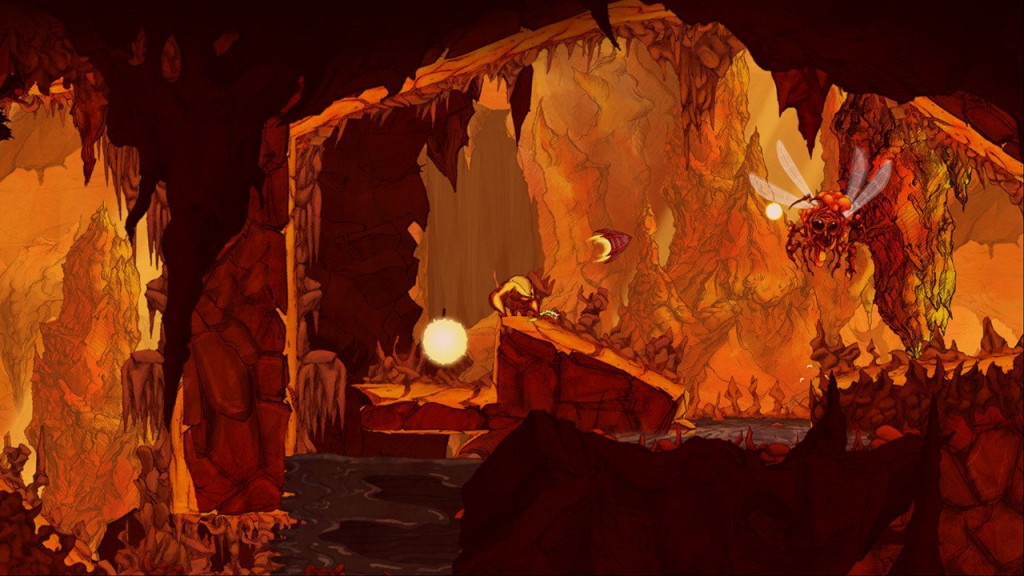 The difficulty in the levels can ramp up quite quickly early on, so players will need to memorize the level’s layout and sometimes rely on blind luck. The overall game is very tough indeed and only the best platform players will be able to finish this challenge! 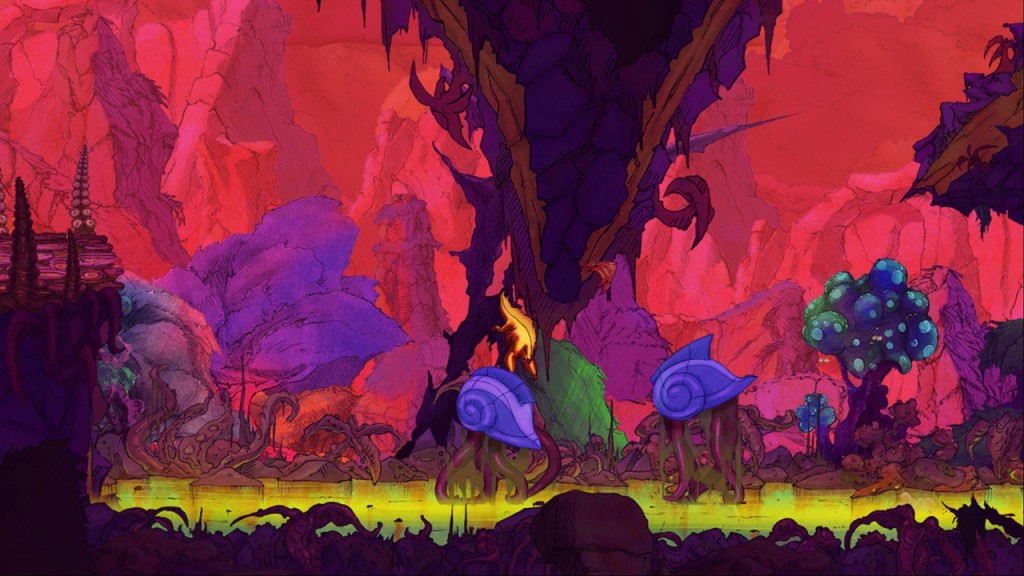 The trophies for Aaru’s Awakening are thirteen bronze, one silver, and one gold. Considering the sheer toughness of the game, I am rather surprised at the lack of a Platinum trophy! 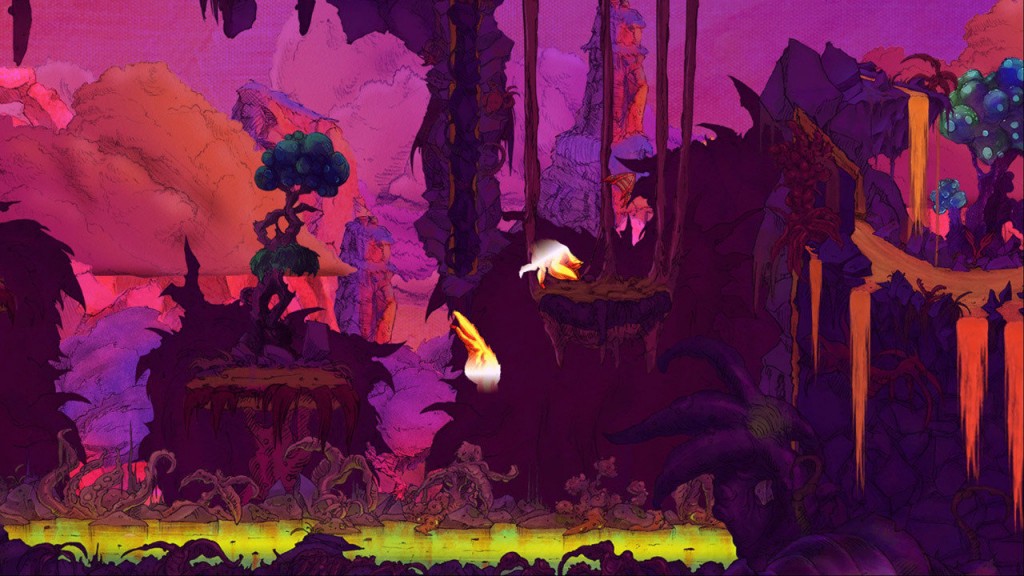 Aaru’s Awakening features 19 levels and 5 bosses across four realms for players to tackle. The length of the game is highly dependent on skill, especially if you want to get gold medals on every level since this will require several tries. 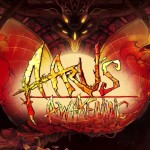