Bloober Team is back, and they’ve teamed up with Aspyr Media to release Layers Of Fear on PlayStation 4. If you’re still thinking about Basement Crawl, please remove that game from your mind because Layers of Fear is a brilliant and great looking psychological horror game that you should be playing right now.


You control a disturbed painter that is trying to complete his masterpiece. Players must walk around a creepy mansion full of secrets to try and discover what is going on. The game is very much a story-driven endeavor with a big emphasis on exploration and puzzle solving. The mansion seems to be of 19th to early 20th-century architecture, and during the game’s many chapters you’ll be visiting (and revisiting) every corner of the building… as you dive into madness.

The art style is very dark and haunting, and it matches the theme of the game perfectly. The scares mostly come from wondering around the large haunted house and all the creepy noises and see weird things going on. After a little while – and it isn’t very obvious at first – everything around you begins to change, so the more you explore, the more the house opens up and eventually becomes more than just a mansion, turning into a bizarre maze. You will walk through doors that disappear when you turn around, so that makes retracing your steps much tougher. 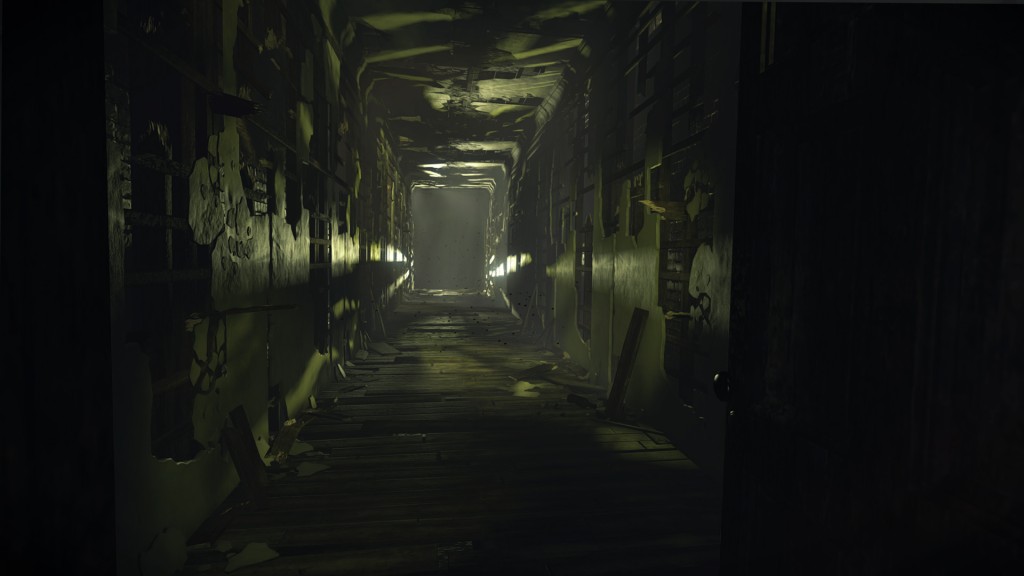 You may find yourself in a totally unfamiliar corridor and see a door that has a note on it. You decide to go in and find yourself in a room that you had previously visited. The game is full of creepy moments, and at more than one point you will feel as if you were trapped inside this dark mansion.


That’s not all, as you walk around the house some of the weird things that happen can have you wondering if your mind is playing tricks on you. You are, after all, playing as a painter gone mad, so in turn the game tries to make you wonder if you are going mad too. As you continue to play the game, you find clues about how the painter mind got to this point, and the bizarre story behind it is part of the draw of the game. 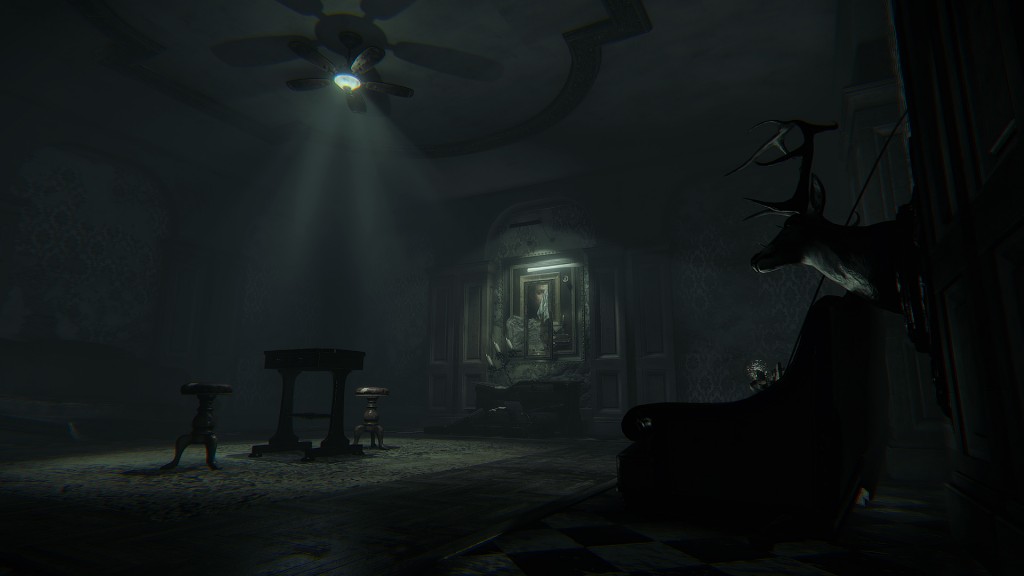 Layers of Fear has several collectibles for you to find which, and they include photos, notes, drawings and mementos that will give you some insight into the life of the painter and his wife before the start of the game. Some of these are weird rat drawings (yes, rats) that the protagonist drew , and they show just how gone his mind was at the moment.

This may come as a surprise to players but there are no creatures, monsters or anything to literally scare the life out of you, but there are some traps and a ghost here and there. you will most likely encounter them in rooms with slime – I would strongly advise not getting too close to them. 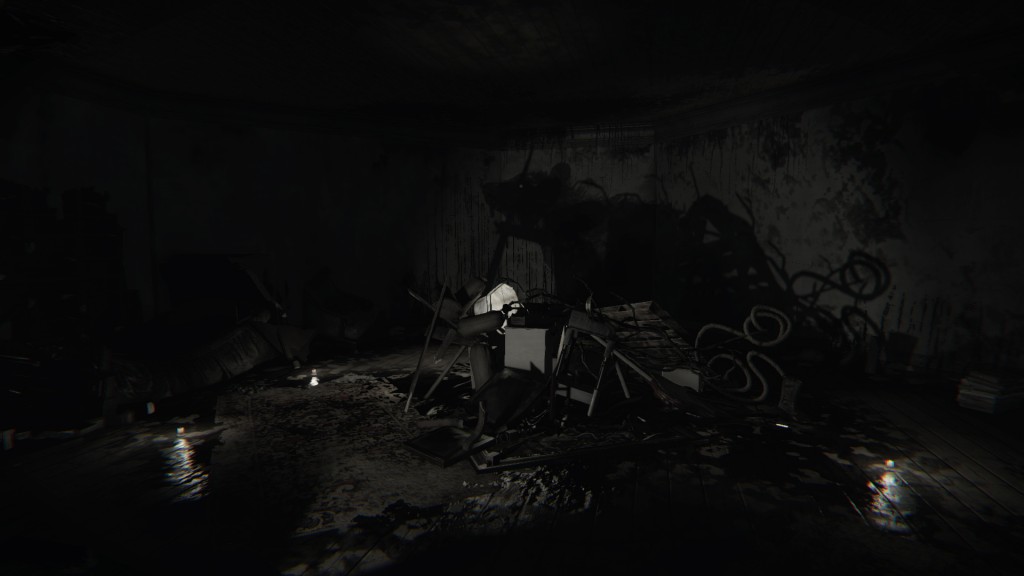 I heard complaints from some players saying it’s just a walking simulator, and that is only half true. Sure, you do walk around as you explore the mansion, interacting with objects and read notes, but all of that is part of the bigger puzzle. Some doors remain unlocked until you progress further into the game or do something that unlocks a doors at another point that you previously unsuccessfully tried to open. There is quite a bit more to the game than just walking around, and you’ll certainly have a great time with Layers of Fear! 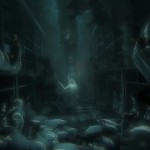 Coming To PS4 – Everything

[PlayStation 5] The Wizard and The Slug Review