Albedo: Eyes From Outer Space is an indie game made by a single developer, set in a super secret base where out of nowhere things go bad, and you’re left with no clue as to why things happened (or what is behind the chaos). You must, therefore, go out in true adventure game style and search everywhere and find everything you, examine it and use it one everything else you have in your inventory, hoping to find a solution to the puzzles on your path.

You are John T. Longy, a night-watchman at JUPITER, a secret base, set in an old, partially abandoned research facility in a remote countryside location. JUPITER is the main laboratory of the OLYMPUS GROUP.

This is a double review for Albedo: Eyes From Outer Space on the PS4 by EdEN and Ceidz. This review presents what they both had to say.

Albedo: Eyes From Outer Space is a puzzle game that released on PC last year, and has now been ported to the PS4. Before going any further, and since this is a puzzle game, I’d like to mention that a lot of the puzzles are cryptic and non-intuitive. While a few of them are effectively well thought out and require some out-of-the-box thinking, some of them are too hard to figure out and eventually push the player to check an online guide to get through.

The worst issue I had with this game was the controls, which didn’t port well from the PC to the DualShock 4 controller. Not only is it hard to pinpoint an object due to the high sensibility of the moving reticle (which sadly isn’t adjustable), but often time-sensitive operations (either a timed puzzle or a monster rushing you) are hard for no apparent reason. For instance, managing the inventory is done by pressing the Triangle button, but selecting an object automatically sets it to the “Drop” action , which means that if you try to use it right away, you’ll lose it from your inventory. This was hell in time-sensitive segments, and makes no sense at all because if I’m taking an item, I probably want to use it or fight with it.

I played the game on the Easy setting since there are no difficulty-related trophies, but even on that setting almost all of the regular enemies took as many as 20 hits to kill. I didn’t find a good reason as to why the enemies should be so resistant since the game’s focus is clearly puzzles solving – some monsters can be killed by 2-3 punches, but some others inconsistently require 3 minutes of hitting with a weapon to slay. Near the end of the game, a battle segment was exceedingly frustrating due to a horde of enemies rushing in, requiring precision shooting with the aforementioned imprecise controls and enemies moving extremely fast and a weapon needing a very long reloading after only TWO shots. This sequence took me, at least, ten tries to succeed and I nearly gave up on the whole game because of it. Once again I can’t explain why the combat sequence needed to be so hard and could easily have been made more playable on the console version.

Against all odds, I finally managed to complete the game (which is surprisingly not necessary to reach the Platinum trophy I’d achieved half an hour earlier!), but even if the ending resolves the loose ends, I didn’t feel good after my time with it. 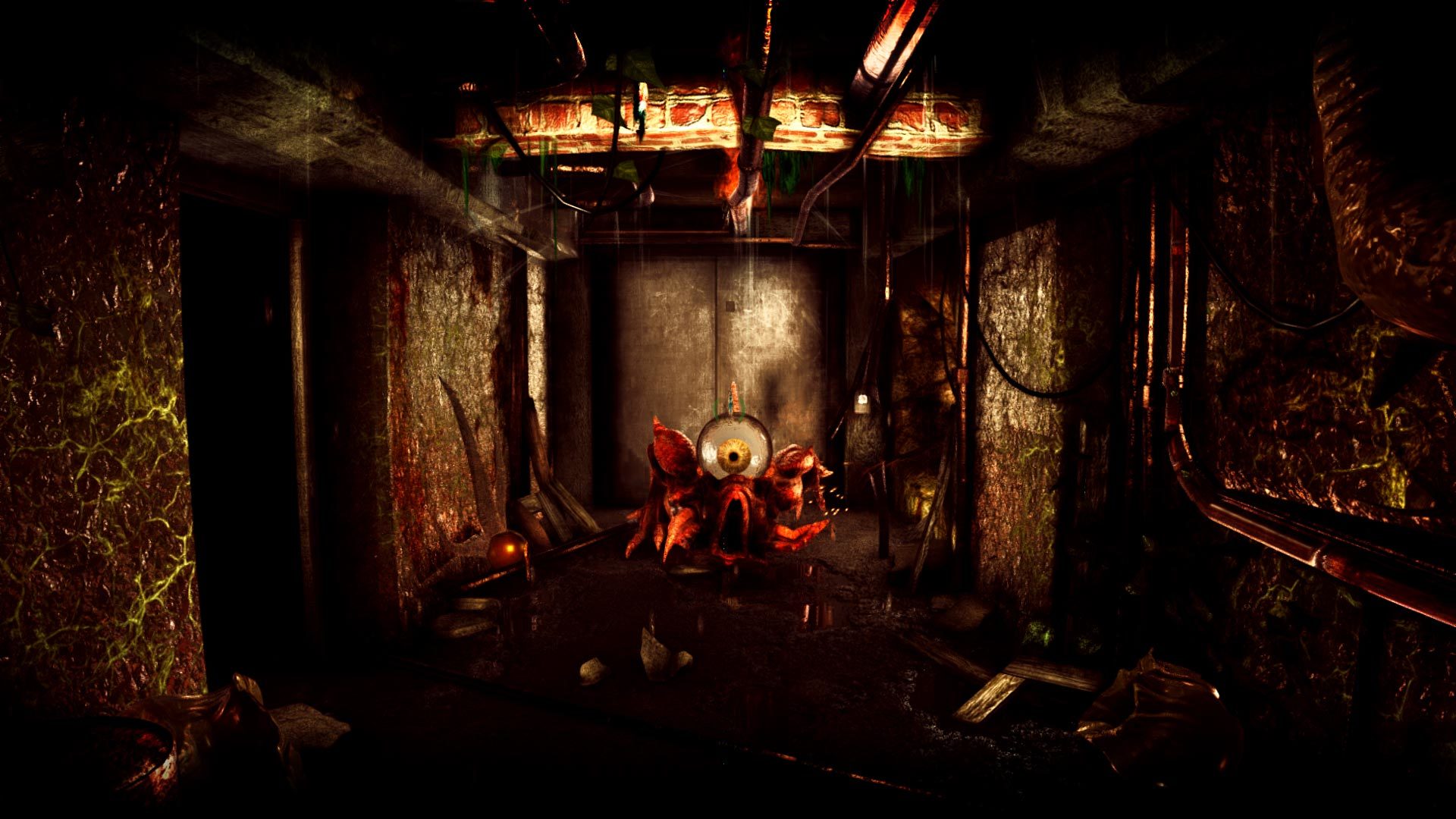 The game is pretty much a parody take on all the sci-fi “weird monster X invades Y for some unknown reason” B movies from waaaaaay back. Because of this, the story is a bit cliché, the voice acting is very bland and without emotion, and the monsters are huge eyeballs with legs (hence the name of the game).

For the work of a single person, the graphics look great, but there are some small dips in framerate here and there, probably from its move from PC to PS4 (something that can probably be fixed by a patch to optimize performance). I liked what I saw, and everything had a very polished look to it.

As for the puzzles, they are definitely cryptic in an “old-school adventure game where you must inspect every item and try to combine it with every other item in your inventory” kinda way. Something that is very interesting and completely different from other games in the genre, is how you have access to a tool that allows you to see the solution for puzzles in the future. Yes, you can indeed glimpse the completed form of a puzzle, and the logic for this is that you can, in theory, reverse-engineer the steps for reaching said solution from what you see in the future and what you’re witnessing in the present.

I had fun with the game, even after running into a couple of puzzles that required several tries before I could get the solution to “click” in my brain. You’ll definitely give your mind a workout with the content from Albedo, so be ready! 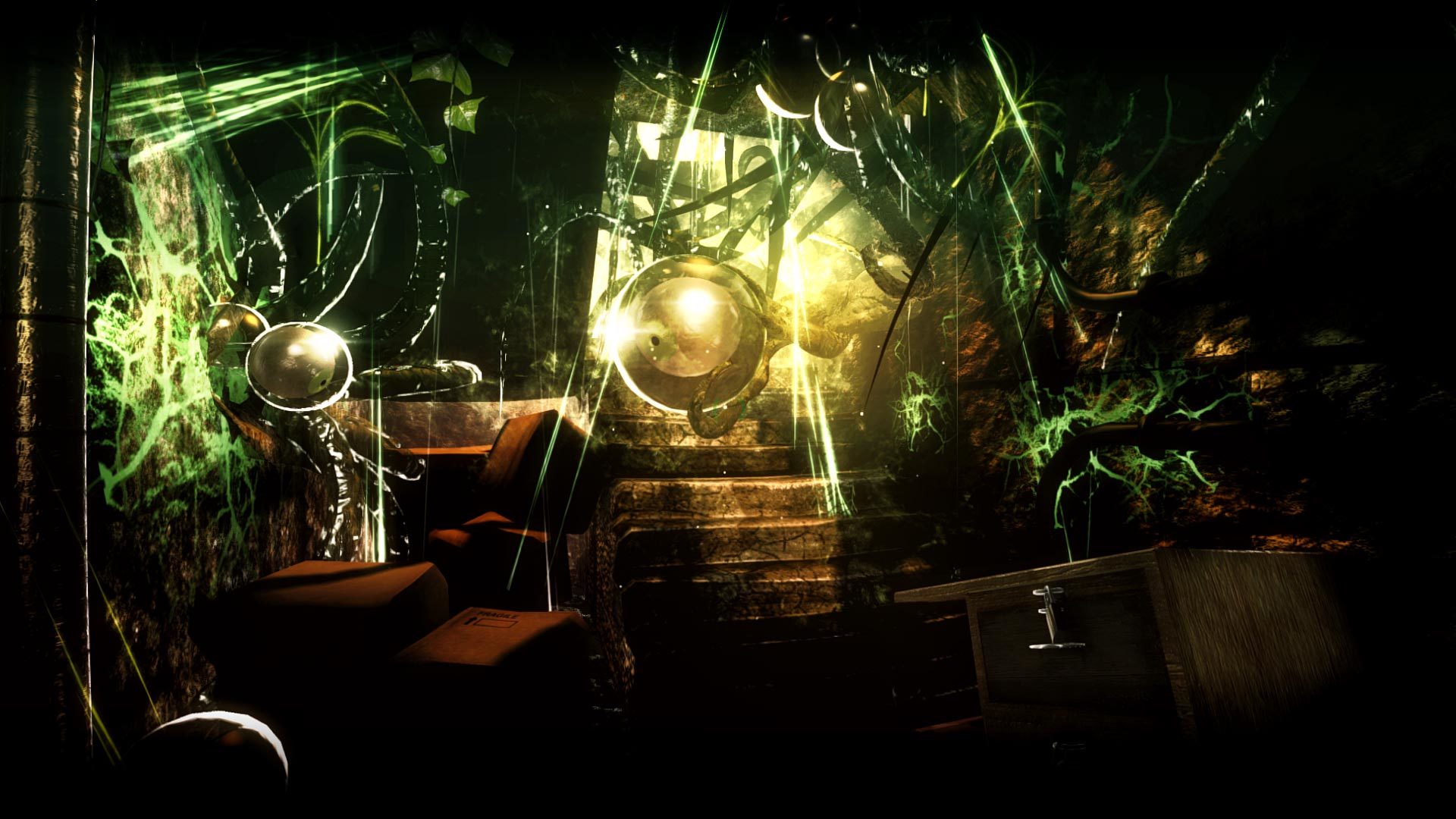 Final Thoughts
It’s hard to recommend Albedo due to how it’s a “love it or hate it” type of release. The controls definitely get in the way and make time-sensitive segments more frustrating than they should, and the puzzles are a bit too cryptic for their own good, but the interesting twist of using an item to see the future and glimpse at the solution of puzzles you haven’t yet found definitely makes this a unique release.

Trophy hunters will definitely get the game due to it having a Platinum trophy that, with a guide, will probably require 6-8 hours at most.

You can purchase Albedo: Eyes From Outer Space from the PSN.

Disclaimer
This review is based on PS4 digital copies of Albedo: Eyes From Outer Space provided by Merge Games. 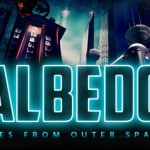 No Man’s Sky Launches on June… And It Is Getting A Physical Release!