[PS4 Back To The 80s Review] Saturday Morning RPG | PS4Blog.net 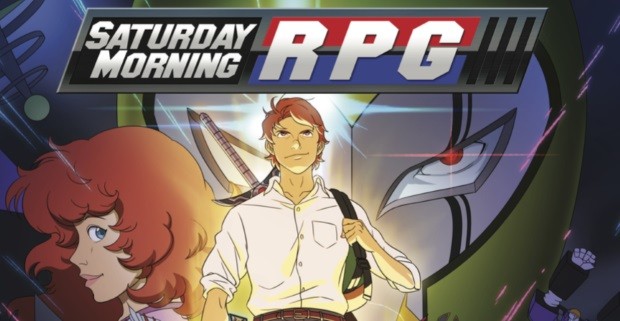 Saturday Morning RPG is an episodic release that has been available on Steam for a while now. It has finally made its way to the PlayStation 4 (and PlayStation Vita) with all current episodes in a single download, as well as with the debut of Episode 5 on PS consoles before being available on Steam! As the title suggests, this is an RPG with a very colorful look that parodies the Saturday morning cartoon shows those of us old enough used to watch back in the day. Right from the start of Episode 1 you see parodies of He-Man as well as of Cobra from GI Joe, and this sets the tone for the rest of the episodes.


Battles in Saturday Morning RPG, they are of the turn-based variety. You select your action, perform it and then your enemies takes their turn, all depending on the order shown on the upper center part of the screen. Along with that, you need to time your attacks because after, say, selecting to punch the enemy, a bar will show up along with a moving cursor you must stop at the right spot to either inflict a regular hit or a critical attack. If you’re not careful there’s also a section that will make your attack miss, so be careful! The same applies for most of the special items you’ll have access to during battles, depending on the type of minigame used to power it up or of the timing required for pressing a button to improve its effectiveness.

After you get your ass handed to you by a couple of not-Cobra goons, The Wizard will show up and he’ll give to you a magic notebook with magical stickers. Turns out the stickers can be scratched (either with the left analog stick or with the DualShock 4 touchpad, and once you do they will grant you boosts during battle. Making this magical notebook even better is the fact that it can also store objects you can use to damage your opponents. These objects include things such as a CD, a basketballs, a shiny (MJ-like) glove and more! The CD can greatly damage your enemies, the shiny glove will allow you to moonwalk up to an enemy to then attack with a change to paralyze, and the basketball will deal low damage but burn your enemy. In battle you must also consider charging up your attacks by using your magic energy (this is done by selecting the battery icon during a fight). 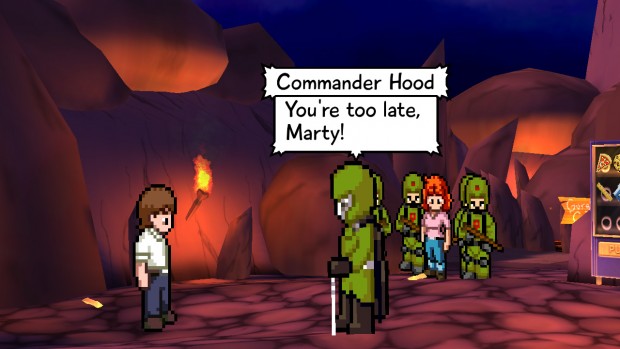 Once you win a fight you’ll be rewarded with experience points (to level up your character) as well as money, and you’ll also be ranked on overall damage, defense and speed during the fight. The better you do, the better the experience bonus you’ll get. When you manage to obtain enough experience points to level up you’ll be given a chance to select between two traits to bump its stats. I focused on strength for my first level up bonus since I noticed that regular attacks in the game are very weak unless you use a turn to charge up your energy, so I figured more strength would help to change that a bit.

The game features several extra challenges to complete, and you can find them by clicking on the trophy inside of your notebook. Some of these challenges are actually tied to PS trophies, so be sure to check them out as you make your way to the Platinum trophy (yes, Saturday Morning RPG features a full trophy list!) to know how much progress you’re making towards completing each challenge since that might also help to boost your trophy count.
A lot of RPGs feature corridors that lead nowhere, wasting player’s time. When you go around the map in Saturday Morning RPG you’re usually looking for item boxes, enemies or NPCs to complete a sidequest, and while you DO run into the odd dead-end here and there, the game doesn’t let you leave empty handed. You’ll be rewarded with some free experience everytime you explore a new area in each location, and this includes the dead-ends you’ll find! This means that searching every corner of a map will always allow you to gain something. 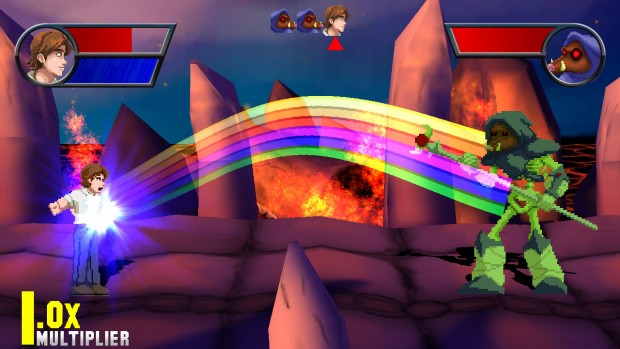 If you’re going to aim at getting every trophy in the game you’ll be required to replay some of the episodes because they feature choices for your actions, and taking one action will lock you out of selecting the other option. But don’t worry, there’s a trophy for replaying episodes, so you’ll be doing that anyway at some point.
Saturday Morning RPG is a fun release that pays homage to the 80s while giving us a game that takes advantage of newer elements from modern RPGs. While the game might feel a bit short for some of you (around 6-7 hours to complete all episodes) there are many subquests and objectives for you to complete and that can easily keep you going for another handful of hours. Luckily you retain your progress (stickers, items, level, etc.) even after replaying episodes, and this means every minute you play ends up going towards your goal of adding a new Platinum trophy to your collection.

Out Next Week On PlayStation 4 – Assault Android Cactus 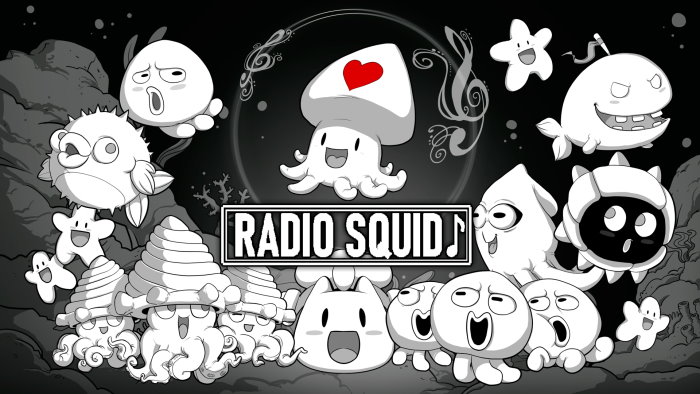 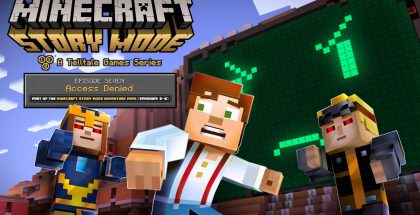 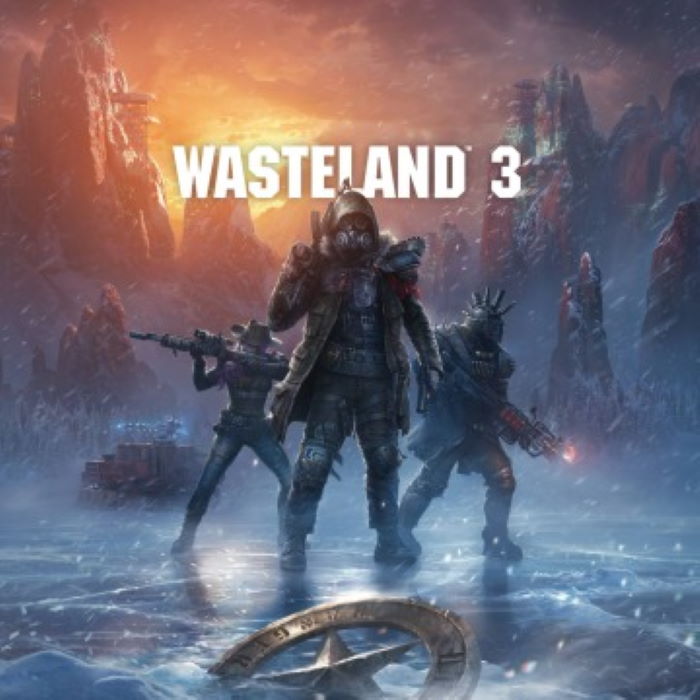