Indie developer/publisher/cool studio Nicalis is working hard to release Full Mojo Rampage on PS4 this spring (if all goes according to plan!). What is Full Mojo Rampage, you ask? It is a voodoo-infused roguelike action RPG where your skills will be tested with every step you take, featuring up to 4 player co-op and many improvements and extra content for it’s release on Sony’s home console!

● Voodoo with up to 4 players cooperatively on PlayStation 4 and Xbox One, featuring a multitude of improvements such as enhanced visuals, new content and gameplay adjustments based on player feedback

● Play solo, or experience a wide variety of cooperative game modes including Campaign, Daily Quests, Survival Mode and Endless Mode, as well as up-to-8-player competitive modes such as Capture the Flag, Deathmatch and King of Mojo

● Gain power and upgrade characters via earned experience and gold, which persist through death – dying is not an end, it is only a means of becoming a stronger voodoo soul! 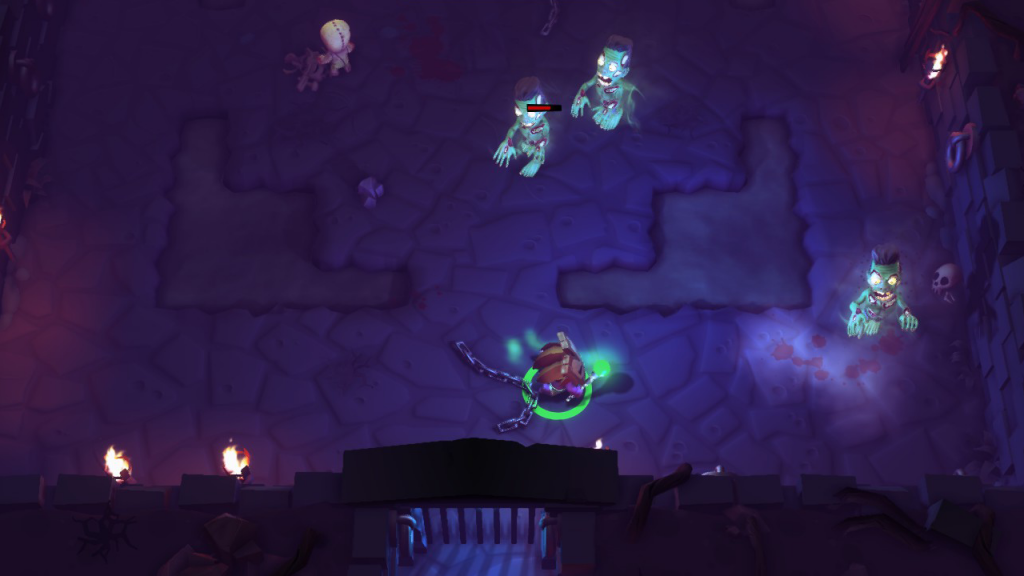 Be sure to stick around at PS4blog.net where we’ll bring you as much info and as many reviews as we can for all releases from Nicalis!

No Time To Explain Out Today

Out Today On PS4 – Nights of Azure