The first thing that entered my head upon receiving the game for review, was what a weird name for a game. Klaus is a common German name, so my initial thoughts were I must be playing a male character called Klaus. I downloaded then booted up the game, and I was sort of right! You play as an Amnesiac bloke who doesn’t know where he is, or how he got there… and with the name KLAUS etched on his arm.

Klaus wakes up in the basement of some sort of factory or laboratory, and as I said he doesn’t know how he got there – he has lost his memory as he doesn’t even know his own name except for what is etched on his arm. The story aspect of Klaus is based on his own thoughts which are written into the backgrounds of levels. The game is played without a single spoken word. 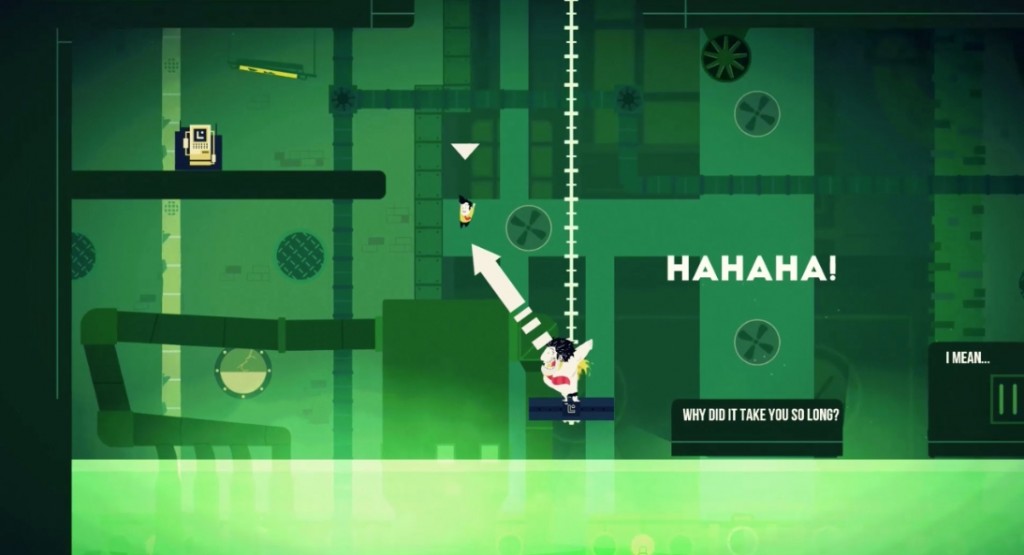 At first glance, Klaus appeared to be a simple platformer, but as I progressed to the second level, I quickly realized it is not quite as simple as that. There are lots of obstacles and death traps galore, so be prepared to die a LOT! The very first level you play serves’s as the game’s tutorial. You will learn how to move your character, run, jump and double jump as well as an awesome mechanic of platform manipulation where you use the DS4 touchpad to manipulate objects in the environments – usually platforms – and you can move them backwards and forwards or up and down using the analogue stick.

The game has five chapters with multiple levels within each chapter plus there are secret levels too that usually contain a collectible memory. So for an indie title there is plenty of content, which is not bad considering the asking price, and if you manage to beat the game, you can unlock arcade mode! 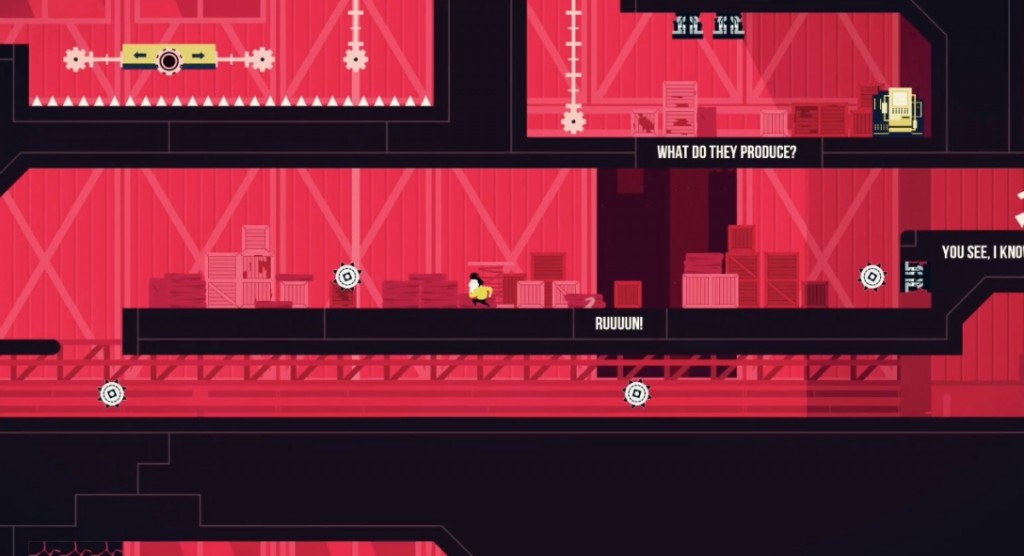 As you progress another playable character will be introduced, a friendly brute called K1. He is the complete opposite of Klaus. While Klaus is fast and smart K1 just smashes everything with brute force. The things you can do with both characters are pretty amazing, but I am not going to spoil that for you. Some of the puzzle solving you’ll do with both of these characters is very clever. You will not need to wait very long to play as K1 as he will appear fairly early on, so be ready!

Each level has secret levels that you can collect, and they are based on Klaus’s memories. For instance, he remembers he is left handed so in a level you can only move left. In another memory he recalls he has a brother, so he see’s a mirror image, and together they must conquer a twin gauntlet of spikes, It really makes for interesting gameplay, but boy these memory levels are tough! But a heck of a lot of fun and completion of the levels rewards you with a memory piece collectible.

Klaus is an amazing puzzle platformer with great mechanics, and the graphics are a beautiful mix of pastel colors with wonderful shades of red, green, and yellow. The level design is very minimalist – kind of like Sound Shapes – with a series of death traps to contend with. It is not an easy game at all. The Trophy set has a Platinum and it is a very tough Platinum as well. You have to finish certain levels without dying, so good luck with that one! 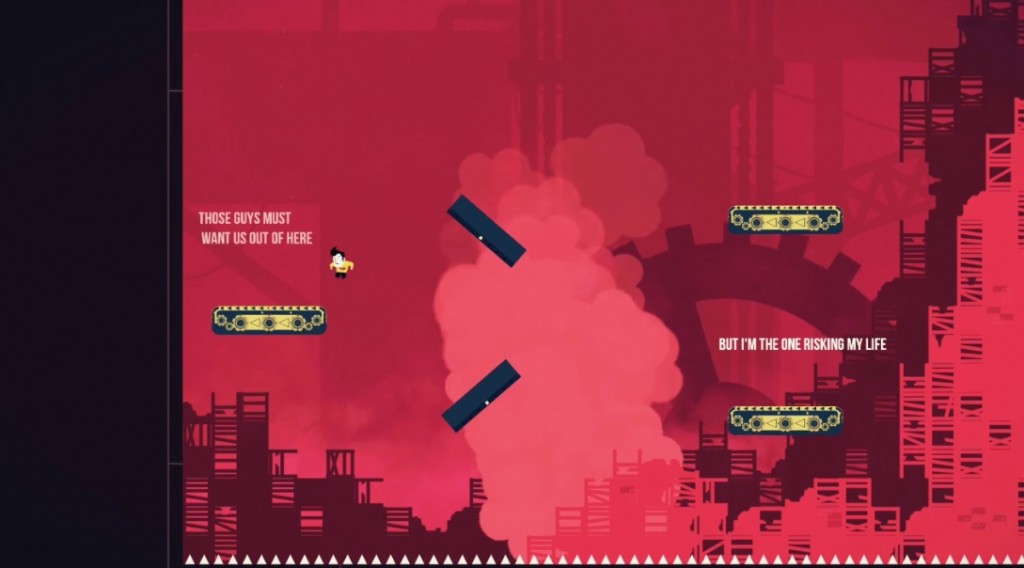 Overall I would definitely recommend Klaus – just be aware there is quite a bit of frustration involved. But apart from that, gameplay is flawless, and the controls work really great. I hope you will enjoy the game as much as I have because this one definitely has to be part of your PS4 collection. 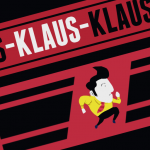 Randal’s Monday Now Out On PlayStation 4

Time To Sign Up For A New PlayStation 4 System Software Beta!