After checking out some screens for the game, I first thought that Croixleur Sigma was a JRPG, but to my surprise, it’s actually a hack and slash arena game but presented with graphics in the style of traditional JRPG. Is Croixleur Sigma worth a download or is this one a game you should avoid? Let’s find out!


The opening text sequence discusses the tense relation between the knights and the nobles factions during a tournament. Under this scenario, the protagonists – Francesca and Lucrezia – compete against each other to prove their swordsmanship.

The game itself might be described as short since it is, in theory, only 15 minutes long. Once you complete and beat the boss in Story Mode within 15 minutes, you have beaten the game. Sounds weird, right? But it turns out that Story Mode has a strong emphasis on replayability: you can replay over and over to unlock weapons and characters and collect coins to purchase accessories in the shop to boost and enhance your attack capabilities. Not only that, the game is all about obtaining the best scores so you can replay to improve your run. Story Mode also offers different paths, and this is when the game opens up – complete one path and take o a new path with harder enemies and more danger! It is certainly an interesting idea, but i feel a proper Story campaign would have been a much better. 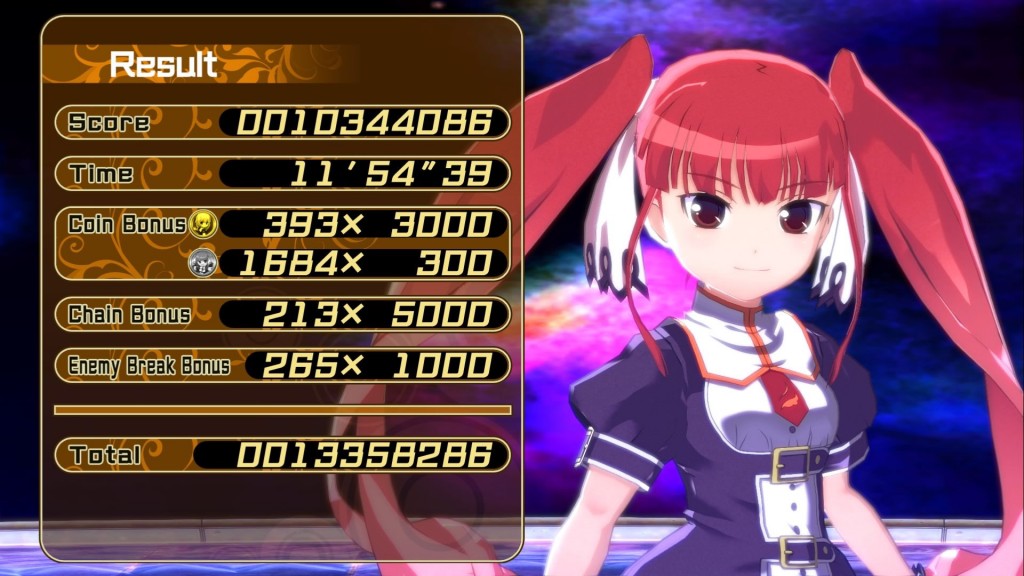 Along with Story Mode, you also have Time Attack Mode where it is possible to play in local two-player co-op – perfect for those who want to play together and have some quick fun – but if you don’t like co-op that is okay too because you can switch it off and play by yourself. In this mode, you have to survive hordes of monsters and defeat as many of them within a three-minute time limit. You can see your kill tally in the top left corner of the screen, and just like with Story Mode you can replay this mode over and over to improve your score. 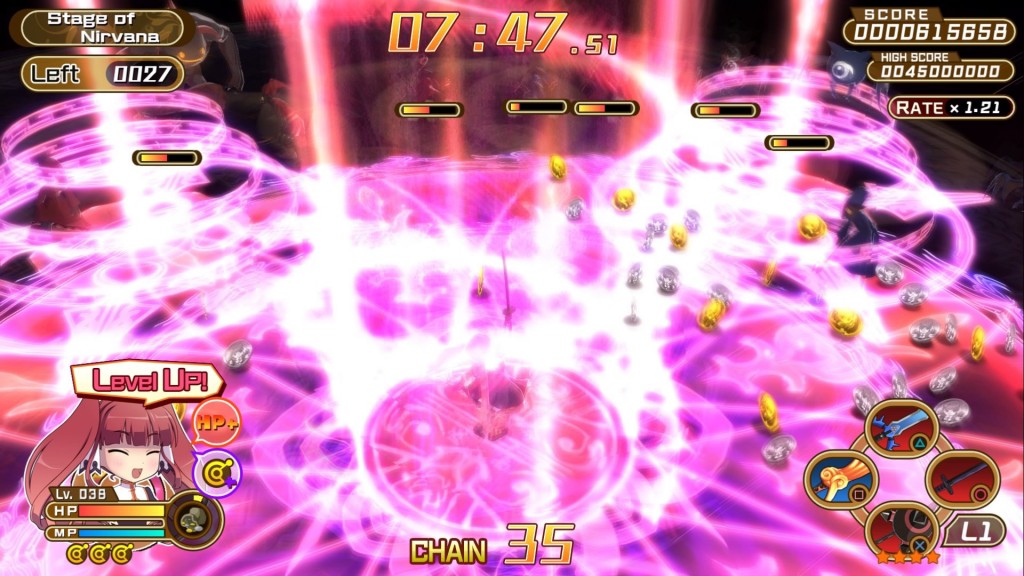 In Survival Mode, you can play by yourself or with someone else locally and the aim here is to kill lots of enemies and survive for as long as you can. When your health depletes then, you’re done. Like with previous modes, this one is also score based.

Finally, we have Challenge Mode, which you unlock after you complete Story Mode in under 15 minutes (and the mode is also single-player or two-player local co-op). For this one you have a series of challenges you must complete within ten seconds. No, that is not a typo! You have ten seconds to complete each challenge. Can you defeat the boss in suchn a short time? You’ll soon find out! 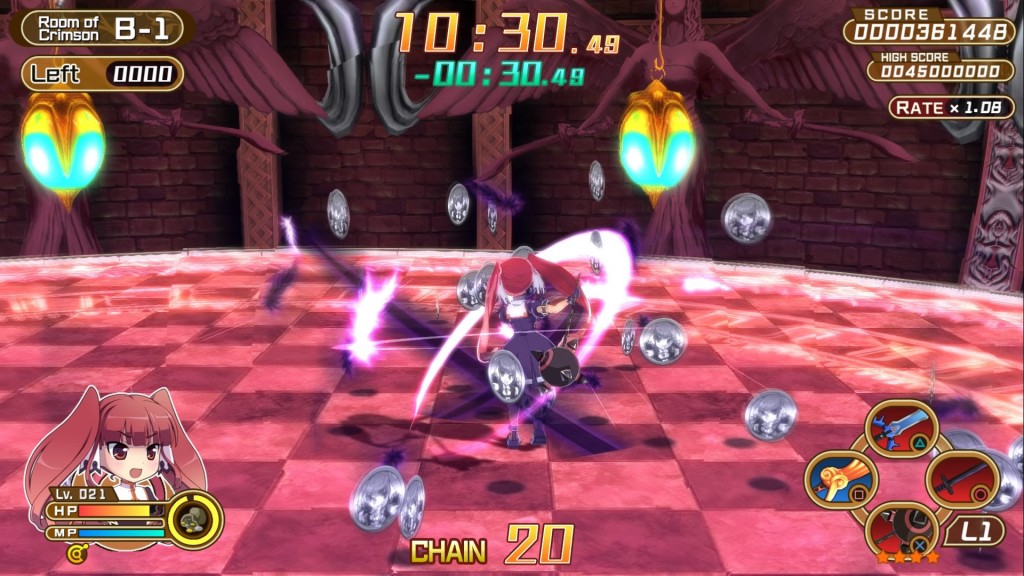 Challenge Mode does its name justice and is very difficult to master. You’ll have to replay Story Mode many times to improve your weapons and stats to have a shot at completing 10-second challenges. Better items are a must but the best ones are very expensive – you must grind for money because some accessories give you a boost to your attack, recover HP or MP or even some boost the number of coins dropped by enemies! 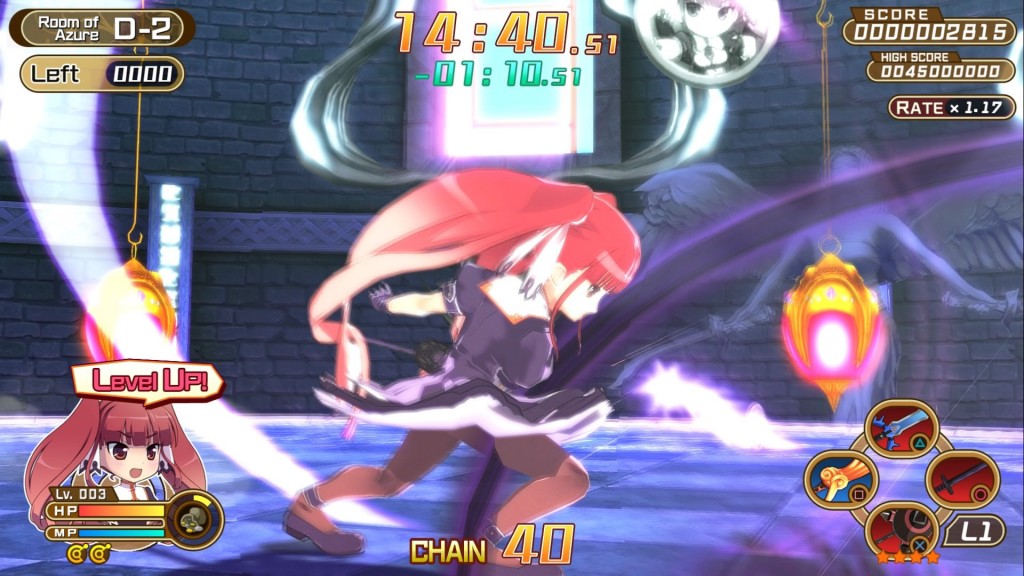 Croixleur Sigma might sound like a short game, but it features a ton of replayability, what with it being an arena-based release. The game is very fun, the graphics are beautiful, and the challenges will keep you playing over and over again for a long time, even if they’re only 10-seconds long!

Disclaimer
This review is based on a PS4 copy of Croixleur Sigma provided by Playism. 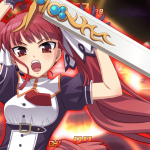 Now On PlayStation 4 – Lovers In A Dangerous Spacetime

The Walking Dead: Michonne – In Too Deep Out On February 23