[PSP/Vita Review] The Legend of Heroes – Trails in the Sky: Second Chapter

Trails in the Sky: Second Chapter follows the story of Trails in the Sky, a game that released on the PSP way back in 2011. “Trails” (no Kiseki in its native tongue) is a long-running franchise of RPGs that dates back as far as 1989 in Japan. Trails in the Sky is a sub-series set in The Legend of Heroes universe, and is developed by Nihon Falcom – it was translated by XSEED Games for us to enjoy. One of the other active (and downright excellent) sub-series has been reviewed recently at the site, so you should definitely check that review as well – Trails of Cold Steel Review.

Since this is the Second Chapter of the Trails in the Sky story, you have to be aware that this game is 100% a direct sequel to the previous game since the story for Second Chapter picks up only a few hours after the cliffhanger from the first game.


Note: This is a spoiler-free review.

Since Trails in the Sky: Second Chapter (which I’ll shorten to SC from now on) is a direct sequel to the previous game (First Chapter, FC from now on) it WILL be confusing to players who didn’t play the previous release. There is no recap whatsoever, and you’re expected to know what is going on in this game, which I think will hurt the enjoyment of those who missed out on the first one since they’d have to first play all of FC, which is a rare thing nowadays. At least, the gameplay elements are very easy to get the hang of, and a quick battle tutorial is given at the beginning. 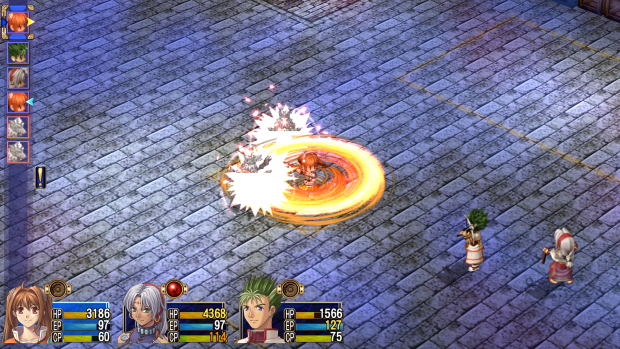 The battle system is very similar to the one from FC so if you played the previous game, it won’t take long for you to get used to it. If you’re a new player jumping right in SC, the battle system is so easy to handle, that after a few fights, you’ll be having fun. For starters, each character can fight using his/her equipped weapon. Each character also has access to Crafts that are skills unique for each one of them. Each character can also launch a devastating S-Craft (super skill) once he has at least 100 CP (but doing so drains all its CPs, perfect for a boss fight!).

The battles starts when a monster is hit on the world map, so thankfully, there are no random encounters, and almost every fight can be avoided if you want to reach the next city or the end of a dungeon quickly. Also, since this is a sequel, each feature of the battle system is unlocked right at the start once the beginning tutorial has been completed!

As you successfully complete each fight, you’ll, of course, get experience points! The fun thing here is that each character will get experience depending on his/her level. So if some characters are trailing being (as is usually the case in most RPGs), get them into a fight in the newest zone you’ve reached and see how their levels go up like crazy after just a few fights! This is a very cool feature that should be more mainstream in other RPGs and shows how Trails in the Sky did things right on PSP. 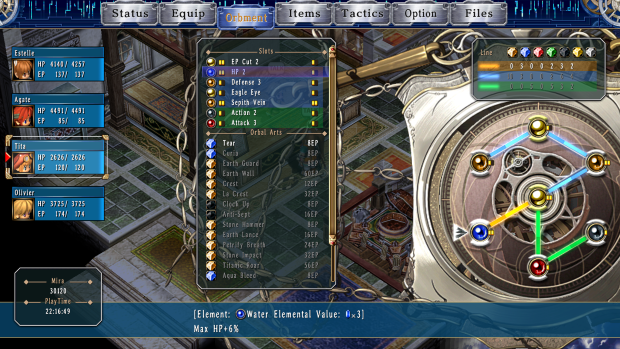 Trails in the Sky SC This was originally released way back in 2006 in Japan (which means it was released almost 10 years ago), and that is why the game’s look feels a bit dated, but as you’ve probably seen by now, its gameplay mechanics have stood the test of time. The environments are charming, and the soundtrack is really good and catchy (Nihon Falcom does soundtracks good).

Something I LOVED about the game is being able to save anywhere (yes, anywhere!) which is a great option for a portable RPG – the only moment you can’t save is during a conversation, but other than that you can save your progress and carry on at another time without much hassle. 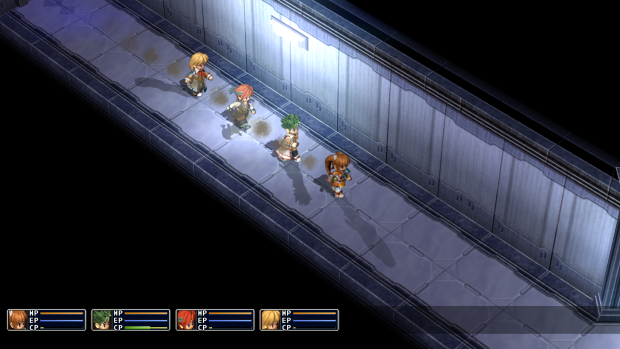 Trails in the Sky: Second Chapter is an amazing RPG that is currently one of the best RPG on PSP and Vita – since you can play it on Sony’s current portable as well. I was grabbed by the game’s story and loved every minute of it. And if you liked either Trails in the Sky game you should also check out Trails of Cold Steel, which we also loved!


This review is based on a digital copy of Trails in the Sky: Second Chapter provided by XSEED Games. 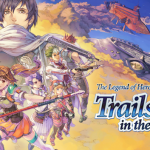 The Legend of Heroes - Trails in the Sky: Second Chapter Review

Game title : The Legend of Heroes - Trails in the Sky: Second Chapter

Rocketbirds 2 Is Coming To PlayStation 4