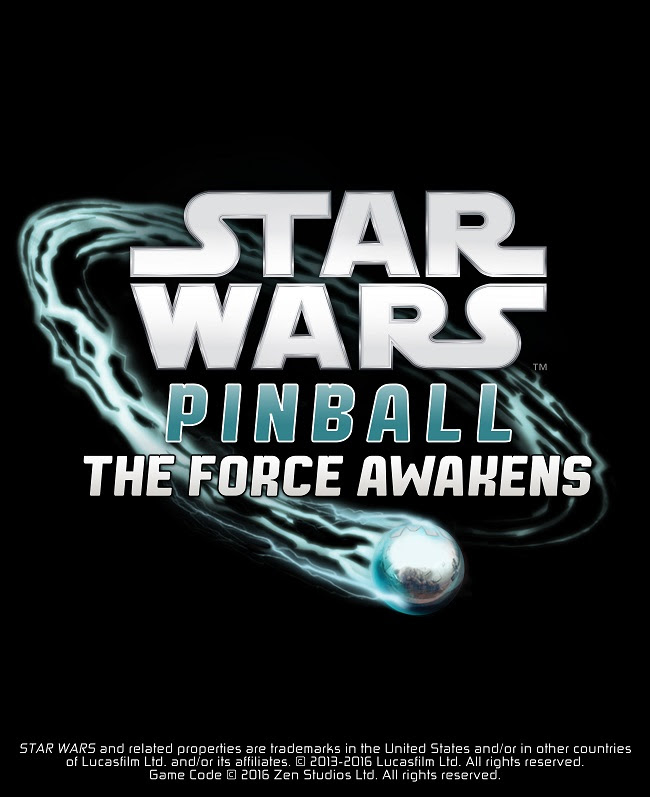 Zen Studios got in touch to let us know that they’ll be launching a new pinball table pack next week for Star Wars Pinball and Zen Pinball 2. As you can imagine this will be a Star Wars themed release, and since there was a movie in the franchise that recently released, well, we’re now getting a The Force Awakens pinball table pack! Click after the break to check out the teaser trailer for this new pinball table pack, and be ready for our review which will be going live soon after the pack release on January 12! 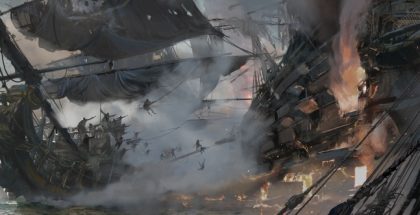