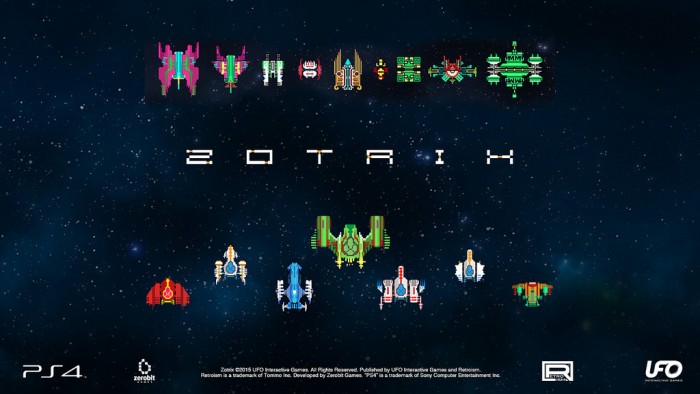 Retroism and UFO Interactive have now released Zotrix on PlayStation 4. This is a retro-style twin-stick shooter that will at first remind most players of the arcade release from back in the 80s and 90s, but this release includes several features from modern games, such as being able to upgrade our ship, trade resources, take one of several branching mission routes and more. Click after the break to check out the game’s trailer!


We’re working on a review for Zotrix so be sure to stick around at PS4blog.net!

PS4 Owners To Get Free Online Multiplayer This Weekend 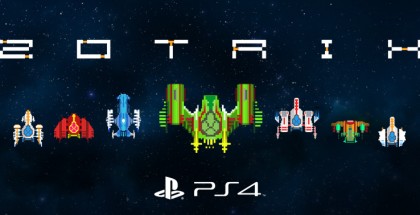