Zotrix is retro space shooter, right in line with Galaga, which released way back on our 8-bits consoles. The PSN version has enhanced features over the PC version (which released last summer), such as a new arcade mode, new bosses and new missions. Read below to see our thoughts on the PlayStation 4 version of Zotrix!

As humanity expands its dominion into space, an alien menace seeks to thwart its progress. Your assignment is to fend off wave after wave of enemies as you escort cargo ships through enemy territory, ensuring human outposts have the crucial supplies they need to win the fight.

Choose your supply routes carefully to obtain resources in regions where they are plentiful, then chart your course to markets where those resources are more highly valued to sell them for the maximum reward. Your earnings can then be used to enhance your loadout with decoys, shields, laser boosters and even entirely new ships.


As you can see from the trailer above, Zotrix is a classic twin-stick shooter where you must destroy hordes of enemy space ships in order to help the cruiser you’re protecting reach the next station. One of the first things that I noticed is how the campaign is non-linear since many routes are always available, and they can be done in any order you want.

As far as the gameplay goes, the ship is handled with the left analog stick (which felt a little floaty), and aiming is done by using the right analog stick. Shooting is actually done by pressing the R2 trigger, which I thought was counterintuitive. Given the amount of enemies that must be destroyed at once, I question when I wouldn’t have wanted to fire. I’d have preferred to have the firing done automatically when the right analog stick is pressed in one direction Also, because of the requirement to have the R2 trigger pressed to fire, playing remotely on the Vita isn’t working very well because this button is mapped to a section of the back panel of the Vita, which is effectively hard to reach in the heat of battle. 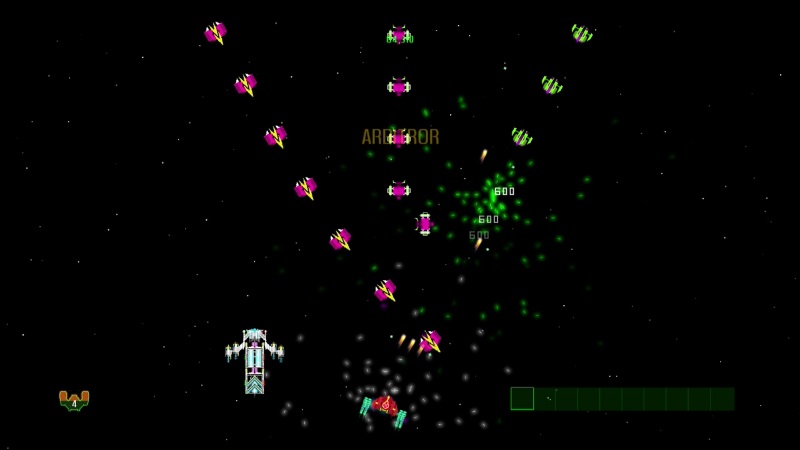 Destroying enemy ships drops loot that is automatically collected, so you don’t have to worry about it in the heat of the action. There is a good variety of items to collect, and loot can eventually be sold to accumulate funds to purchase ship upgrades, but the interface of Zoltrix takes some time to get used to, and could have been easier to navigate. It looks like the menu screens has been made with a mouse device in mind, and controlling it with the PS4 controller doesn’t seem natural.

I liked playing Zotrix, but since this game is a retro-themed shooter, this game is definitively not for everyone. However, if you’re looking for a good retro challenge, then this game might be right down your alley. The gameplay is true to the games of yesterday with HD graphics and a soundtrack that will take you back to your youth.

You can purchase Zotrix from the PSN.


This review is based on a PS4 copy provided by UFO Interactive Games Inc. 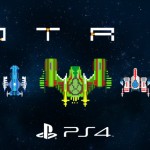 Week 2 of the Holiday Sale Is Live

The Banner Saga Will Release On PlayStation 4 On January 12 2016!