Assassin’s Creed Chronicles: China is a game available for free to Season Pass holders for Assassin’s Creed: Unity, or available separately for all to enjoy. China is the first of three Chronicles games in development by Ubisoft that will be presented in a 2.5D format (the other two will be set in Russia and India).


This time, the game is set in 1526, and you play as an assassin called Shao Jun, a female protagonist escaping from the confines of Maijishan Grottoes – a series of caves that serve as a prison. Shao Jun is the last assassin of the Chinese Brotherhood during the fall of the Ming Dynasty.

Shao Jun’s life is told in flashbacks: turns out that she has met Ezio Auditore shortly after his retirement from the assassin’s order (Assassin’s Creed 2), and she was also trained in the ways of the creed by him. After her training, she returned to China to avenge all the deaths of the Chinese Assassins while trying to find an important artifact that has fallen into the hands of the Templars. 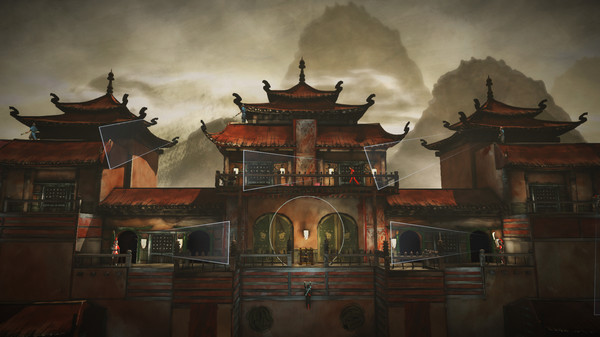 Assassin’s Creed Chronicles: China is a great change from the open-world annual Assassin’s Creed franchise releases. This spin-off is much more stealth focused with hardly anything to distract you from your objectives, all presented in a sorta fixed perspective.

As for the gameplay, you can shimmy on ledges and move between 2.5D planes using wooden planks that are scattered through the levels. And as you move you must always make sure you are behind enemies and away from their vision cones, because once the vision cones turn red, you have been seen, and you’ll need to run or fight!

You won’t need to do as many assassinations as you would in a main Assassin’s Creed game, but you are provided with a really cool set of equipment so that you can remain unseen at all times. For example, the fire crackers can temporarily stun enemies so you can dash past them, use knifes to cut ropes to open up passageways or drop boxes. Shao Jun can even whistle to distract a guard so that she can sneak or jump past him! By level three you will have found all the tools you need to complete the game, and it will be up to make the most of the tools to use them to your advantage. 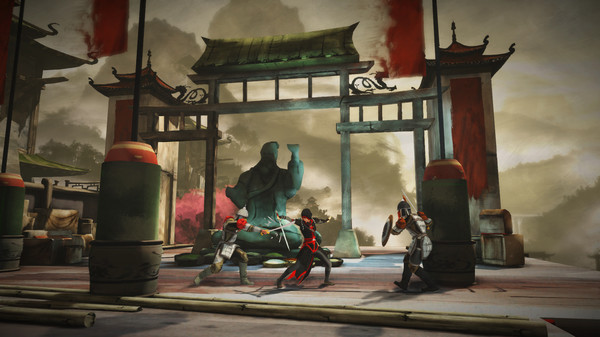 The game has three modes. Normal is the standard difficulty and completing this mode will unlock Plus Mode, which as expected is a bit harder. And then there is Hard Plus mode, the hardest difficulty setting that is unlocked after you beat Plus Mode. If you wish to 100% the game, you will need to playthrough three times, which is something that I don’t like doing. 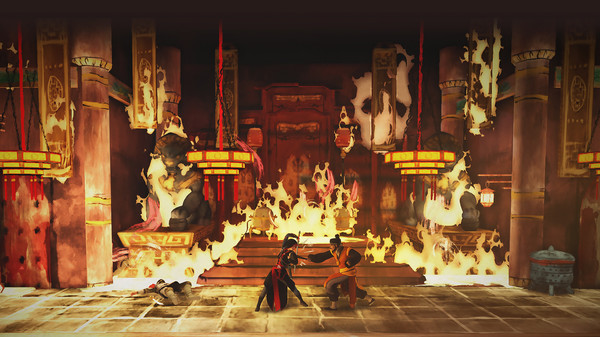 As always the game has sync points, animus shards to collect, and many chests scattered around each level – there are even ammo jars! You can complete the whole campaign in around 5-7 hours, and that number will go up for the other harder difficulties.

PS4 Owners To Get Free Online Multiplayer This Weekend