Mark Your Calendar – Ninja Senki DX Will Release On PlayStation 4/Vita On February 2016!

Tribute Games has let us know they’ll be releasing Ninja Senki DX – new take on the now 5 year old freeware release without the DX. There is no solid date yet, but the studio has at least selected February for this PS4 and Vita game. Click after the break to see the trailer for Ninja Senki DX, as well as to learn what is included in this new release. 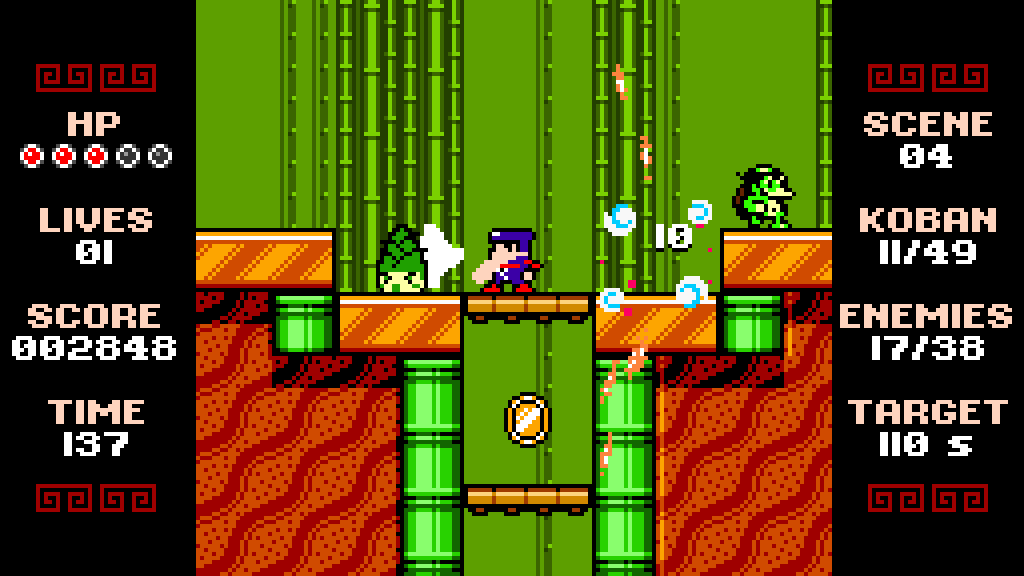 2015 Gaming In Review:
Our Best PlayStation 3 and Vita Games This Year!