Gone Home is Coming To PlayStation 4 On January 12th! | PS4Blog.net 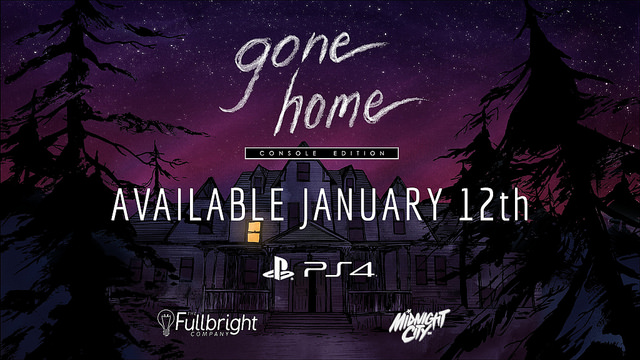 Gone Home is a unique exploration experience that has been available on the Steam Platform with great reviews from both media and players, and it will now get a chance to shine on the PlayStation 4 early next year on January 12th to be exact!

A few of my friends told me that I had to play this game, but since I don’t play on my computer very much I haven’t tried it yet. As far as I know, this game is weird but has to be played to its conclusion to be fully enjoyed! Check after the break for the game’s trailer to learn more.

I do hope I get a chance to review this game next year!

We also recorded more than an hour and a half of behind-the-scenes developer commentary from the team that created the game, as well as the talented voice actors and musicians that brought the experience to life—including in-depth insight from Sarah Grayson, the voice of Sam Greenbriar; Chris Remo, who composed our musical score; and original riot grrrl musician Corin Tucker, the lead singer of Sleater-Kinney.

More information can be found on the offical Playstation Blog: http://blog.us.playstation.com/2015/12/07/gone-home-on-ps4-this-january/

Unravel To Release On February 9 Next Year! 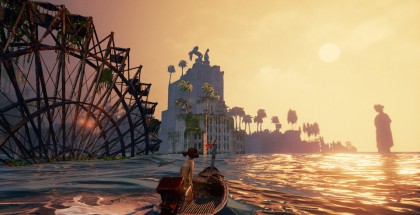 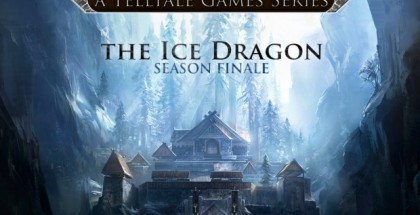 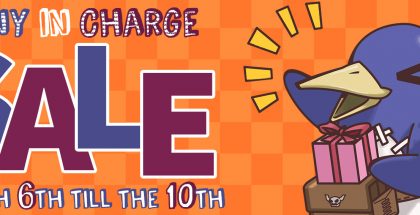