Platinum Games has designed Transformers: Devastation with replayability in mind, and trophy hunters will need to complete the game multiple times to nail that Platinum trophy. So if you are a “single run and done” kind of gamer, look away! For the rest of you read on!


Transformers Devastation feels and plays like a typical Transformers cartoon. Old-school fans of the series will devour the game just for this. It feels like a genuine Transformers title compared to the previous Transformers game that I had the unfortunate displeasure of playing (it was utterly rubbish, and I stopped playing after 25-30 minutes). Transformers: Devastation is highly addictive and ticks all the boxes required to make it a very good game. The campaign is brilliant, the voice acting is superb and whoever wrote the game’s story deserves an award because it is very engaging. 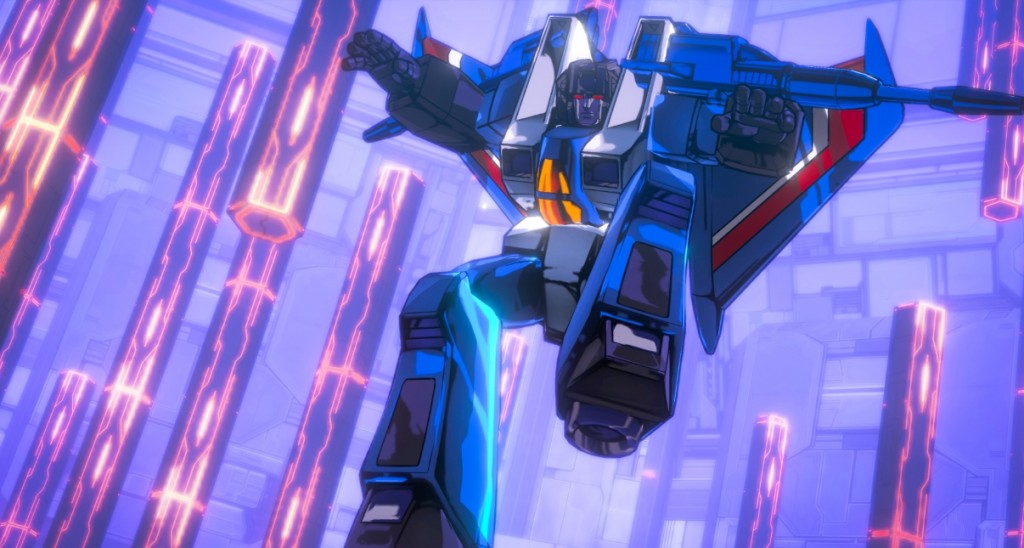 In Transformers: Devastation you get to control one of five Autobots: Optimus Prime, Bumblebee, Sideswipe, Wheeljack and Grimlock. All Autobots have a wide range of devastating melee and ranged weapons, and each one has light and heavy attacks that can be chained together to create devastating combos. At the end of a successfully chained combo, you will get a button prompt to execute a powerful “Vehicle attack” that will be deadly for your enemies. You can also upgrade your bots with new weapons from the loot you find in the game, and you can also combine two weapons to create even stronger weapons – which is something that I loved. 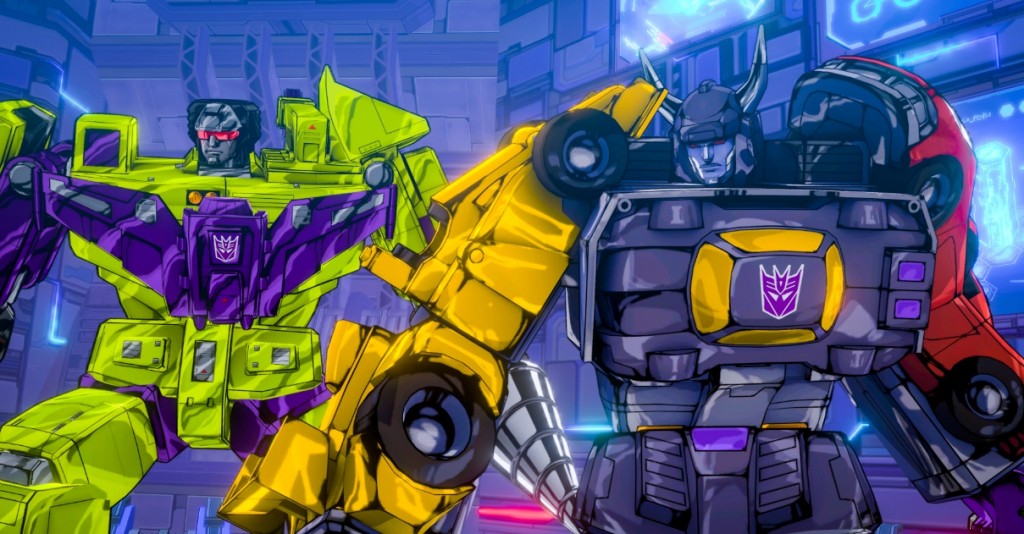 Transformers: Devastation is not an open world game, and, in fact, it’s very linear with narrow corridors. Sure, you can jump on buildings to look for loot switches, but often they are timed and finding the location of the loot crates is a bit of a pain, so to fully know where they are you need to get a good look at your surroundings and memorize the area, so that when you do find the switches you will be able to get your loot before the timer runs out. 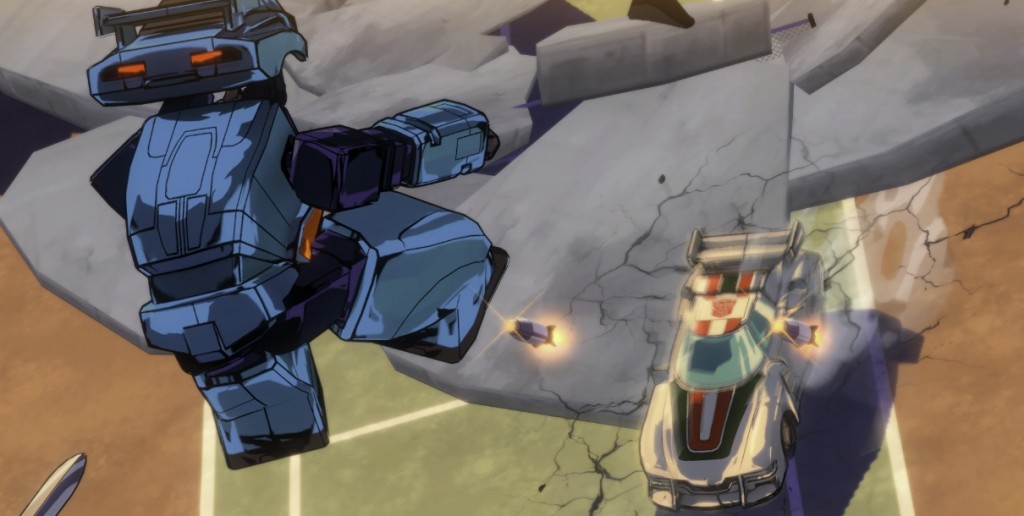 As for the boss battles in the game, they’re a real challenge! You’ll need to use every available trick in order to kick their big and ugly bottoms. Boss battles will definitely ring true to what we saw in the classic animated series, and they will be a big treat for fans. 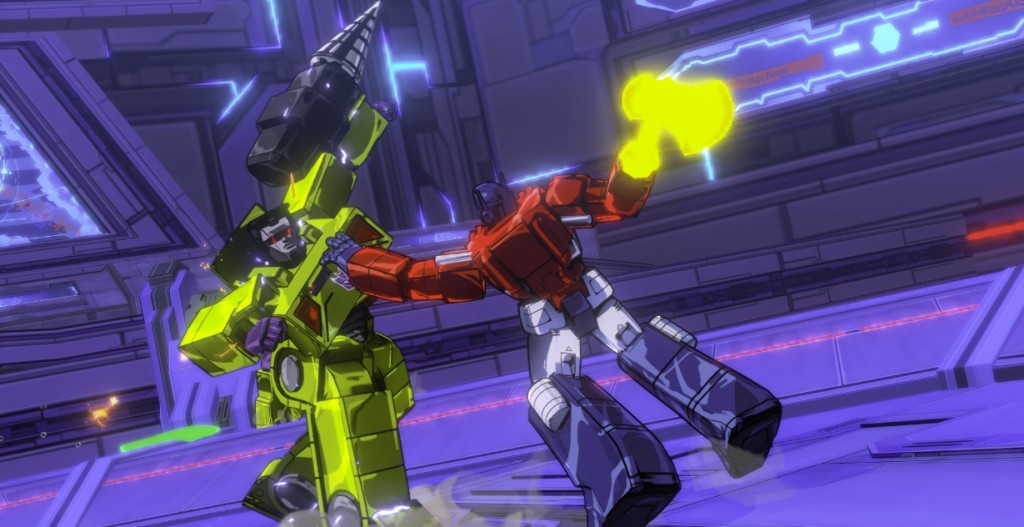 Transformers: Devastation is a short but sweet game. The main campaign will take you around 5-6 hours to complete which sounds about right for a Transformers release. As I said before, the game was made with replayability in mind so you can’t get everything on your first run. But the game is fun to play, and it brings back all the memories of the Transformers cartoons from the 80’s, so if you’re an older gamer, you’re going to love how the game looks and plays, making you feel as if you were watching the actual cartoon instead of playing a video game. 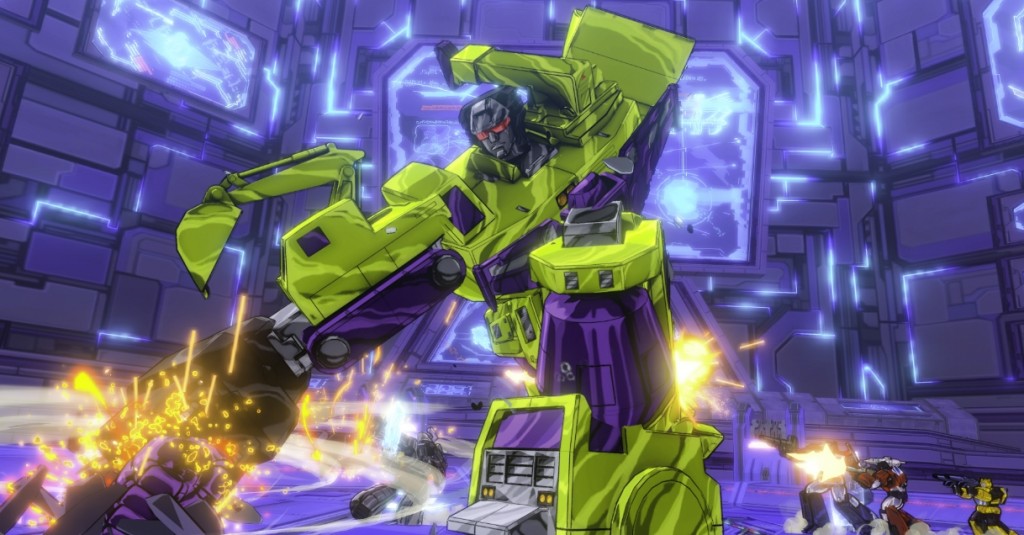 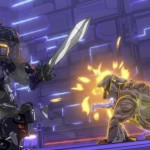 Alien: Isolation – The Collection Now Ready For You On PS4