Three Fourths Home is a short game in the style of Visual Novels, very text heavy and is roughly around 30 minutes long. You Play as Kelly, a young woman from a small town who is displaying signs of early onset depression. She left home to visit her grandparents without telling her parents where she was going.


On her way back home she is caught in a storm, and during the long stormy drive back home, Kelly receives a phone call from her worried mother asking where she was, where she had been, and if she is OK. Players will be able to notice from the conversations that Kelly and her mother are somewhat distant and that there are some estrangement and communication issues.

Kelly was forced to return home after failing her college course and ended a lifelong friendship in the process and has not been feeling the best ever since this happened.

During conversations, you can explore dialogue options you have with your family, and you will discover pretty early on how caring Kelly is and how loving she is towards her brother Ben – who suffers from autism or some social disassociation condition. 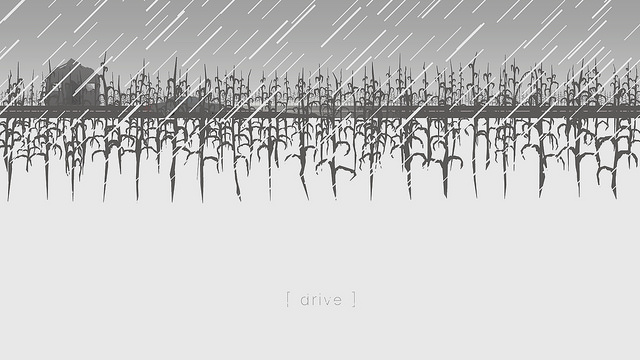 You will discover the traumas that Kelly and her family have gone through. For example, Kelly’s father David lost a leg in an accident and turned to alcohol to ease his pain. You will learn the traumas as you progress. I won’t spoil it for you as the game is short and is difficult to be spoiler free as the game is a pure emotion text-heavy fest. The game does have replayability elements with the choice-based conversations since your choices affect the game so starting a new game with different choices offers slightly different conversation paths.

When you are done with the main game, Three Fourths Home also offers an Epilogue chapter that fills in the blanks for the main story. You also have an opportunity to look at some photographs that Kelly had taken in college, along with some short stories written by Kelly’s creative brother Ben.

The graphics are black and white with a minimalist style, and all you do is press the R1 trigger to move the car along and the square button to progress with conversations. There is a lot of white and not many changes regarding scenery except the weather worsens. Boring to look at really, but the game is very interesting, and you can see that a lot of time was spent perfecting the game. There is not a bug in sight which was nice to see, and the script is well written, making for a very emotional story that will pull your heartstrings. 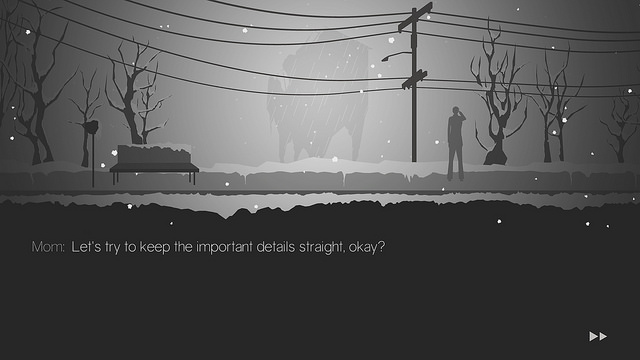 The game has no music per se, but the sound effects are wonderful – you hear the rain pelting down and the rumblings of thunder and other sounds you would hear if you were driving down a long stretch of road.

If you like visual novels or games that tug at your heartstrings as is the case for, say, The Walking Dead or Valiant Hearts, then Three Fourths Home is for you. If you want to relax and read for a change then why not take a look at this game? Go and download and give it a try! 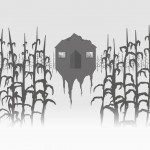 Charming game with a great story