I backed Poncho on Kickstarter a little over a year ag, and it, unfortunately, didn’t hit its funding goal. I found this disheartening, but the team behind Poncho refused to give up, and within a few months an update was provided on their Kickstarter page saying they had found a publisher and the game would be made! This was great news, and I’m happy that Rising Star Games decided to give this indie game a chance. Interested? Check out our Poncho review to learn more about this title!

Throughout the course of the development, the studio released a few updates to let us know how things were going, and then the last update came a month with an actual date for the launch of the game. I was so happy to see a game I backed come to life at long last! 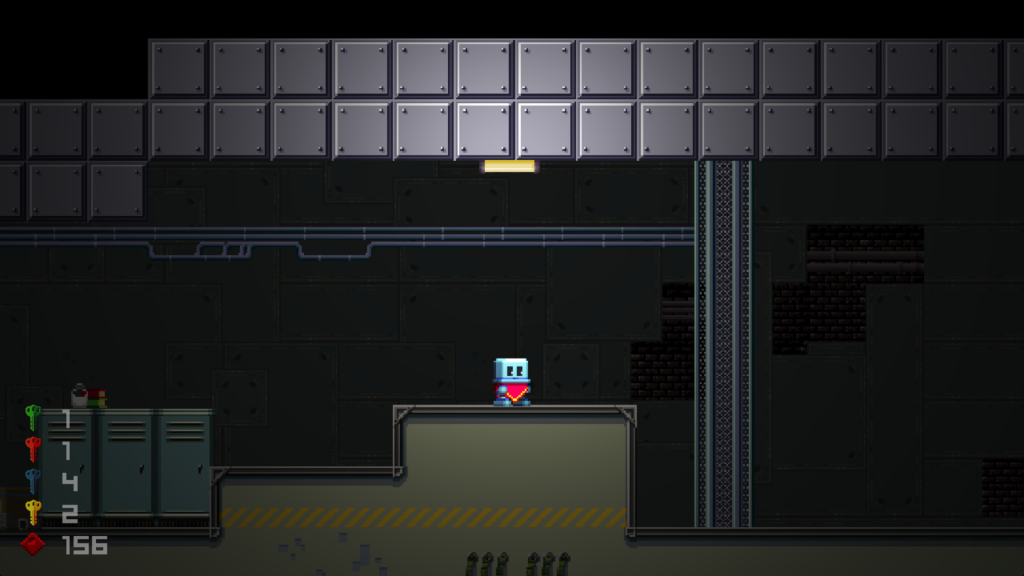 The game is about the titular Poncho, a character who witnessed the end of the world and, therefore, decides to set off on a journey to find a giant tower in the hopes that it will help to restore the world back to what it once was.

Poncho is a shift jumping platformer where players control a cute little blue robot with a scarf round his neck. He is capable of shifting in 2.5D environments back and forth between three layers. You press the R1 button to shift forward and the L1 button to shift back. As you explore the game, you will find yourself stuck quite quickly – after the first few areas I came to an area with tall walls where I could shift in and out via little holes, but it got to a point when even shifting to different areas proved fruitless and I was completely stuck. 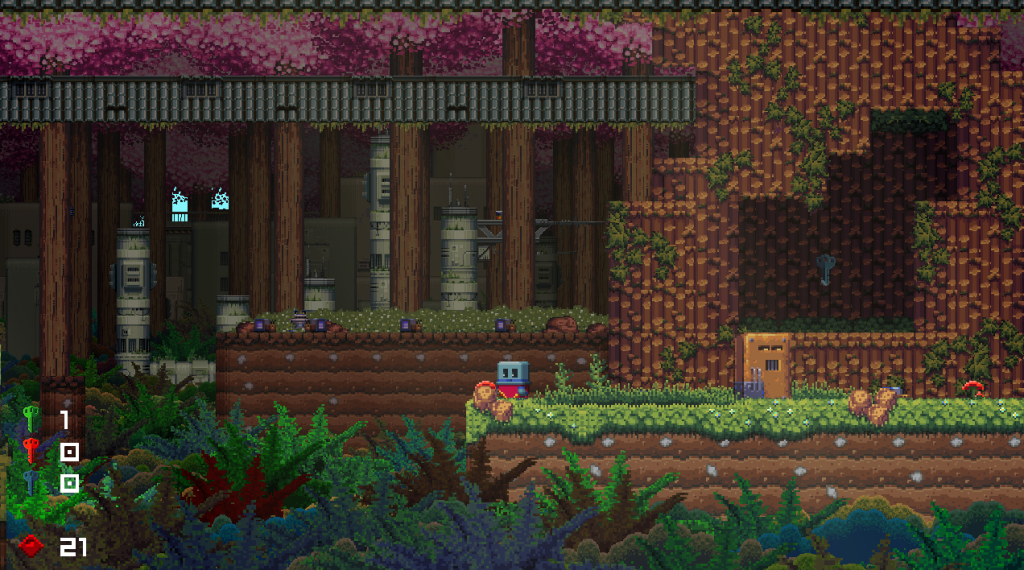 After looking around the environments by shifting to and fro a few times, I found a little stump I could jump on and use to shift to higher walls. This showcases how you’ll run into some clever and hard puzzles during your time with the game. Poncho is all about exploring the environments and finding hidden secrets that will allow you to progress, and trust me, there are plenty of those to find! The further you progress the more complex the obstacles become. 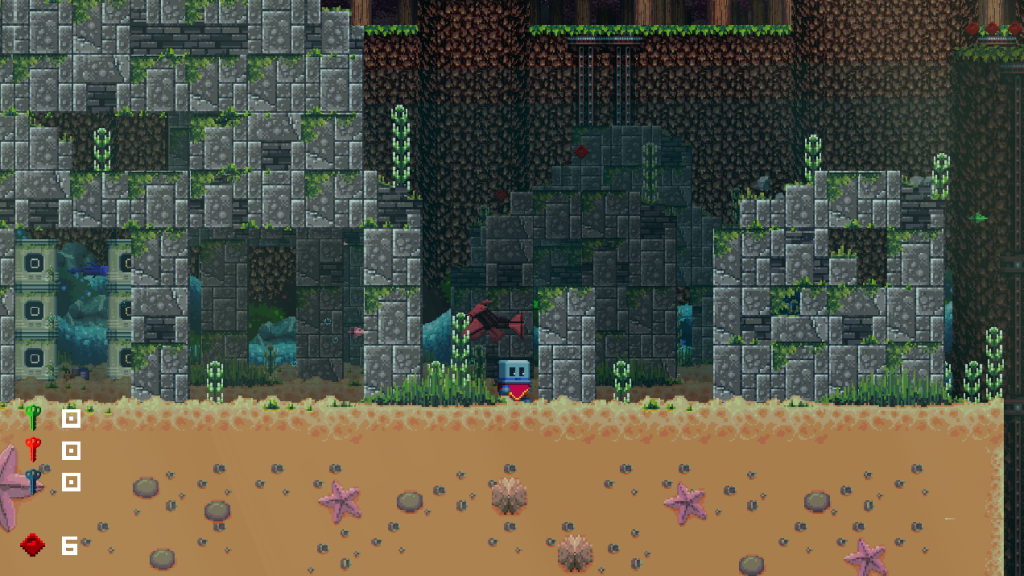 When you find an area that is truly off limits, you’ll realize that you simply need to find a key to unlock the area. There are red, blue and green keys scattered across all three planes, and shifting between the planes will allow you to get your hands on the keys required to unlock each area.

Occasionally you will come across a merchant who sells you keys that you can purchase using the red diamonds that you collect in each level, so be sure to grab as many diamonds as you can! You’ll also run into several robots during your journey, and it is your job to restore them to keep the story going. 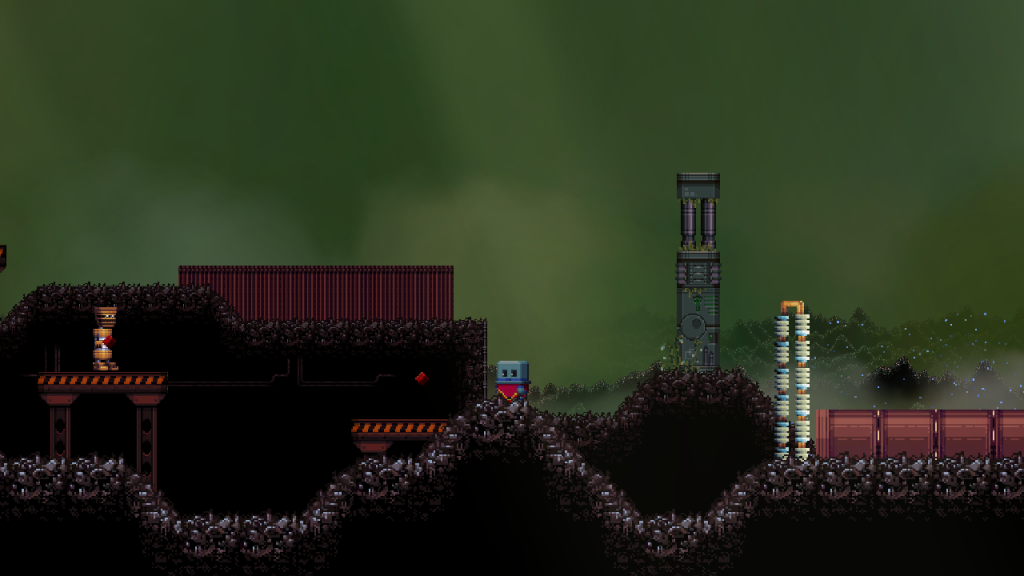 Poncho does feature a lot of backtracking, but the game is really fun and quirky, so you never feel bored. I also love the 2.5D pixel graphics. That make this a very pretty game… that can sometimes be a bit frustrating. Why? Because vertical puzzles are a nightmare. If you don’t get it right, you will die and have to start again from scratch, which is kind of annoying, but in the end I suppose that is part of the game’s charm. 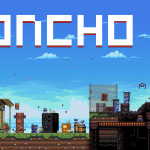