[PS4 Review] One Upon Light

One Upon Light from SUTD Game Lab and Rising Star Games is a top-down view puzzle game where players are put in control of a scientist who unfortunately cannot survive under direct light. Turns out an experiment went horribly wrong, and being in the light for a few seconds will kill our scientist. Players must, therefore, avoid the light and move in the shadows to stay alive as they search for more information about the situation and a potential cure.

When light hits the scientist, time slows down, instantly letting you know you have a second or two to get out of the light and into the shadows before it is too late. The first couple of levels serve as a tutorial to help players get used to the controls and to how much is needed to kill the main character. The game then quickly introduces boxes that must me pushed and pulled to manipulate how much light is projected over surfaces, and then it presents switches that must be pressed to open some doors.


Moving lights and objects soon enter the mix, forcing players to find a safe spot here and there as they slowly make their way to a level’s exit. Sometimes they’ll even need to time things just right so that they can, say, activate a switch to send an object moving down a conveyor belt just as gear moves into the exact position where it blocks a ray of light, thus allowing you to pass safely over a particular spot. 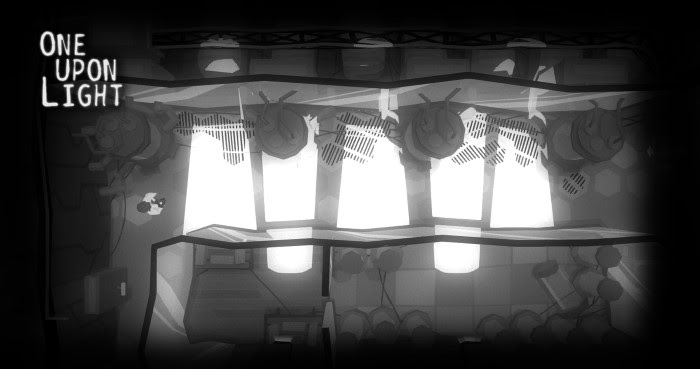 At the end of each level, you’ll find either newspaper clippings talking about how things got to be like this or memos and information on some of the mechanisms and tools available in the game. For example, you’ll learn that there are machines that can transport boxes from one part of a level to another end, with he first of said examples being used to move a box relatively close just to show players how it works. Another importantly interesting bit of info is when the game talks about motion-activated sensors that will trigger the lights once players cross a passageway, and if you don’t pay attention, you’ll die within seconds of starting the level after this information is shared. 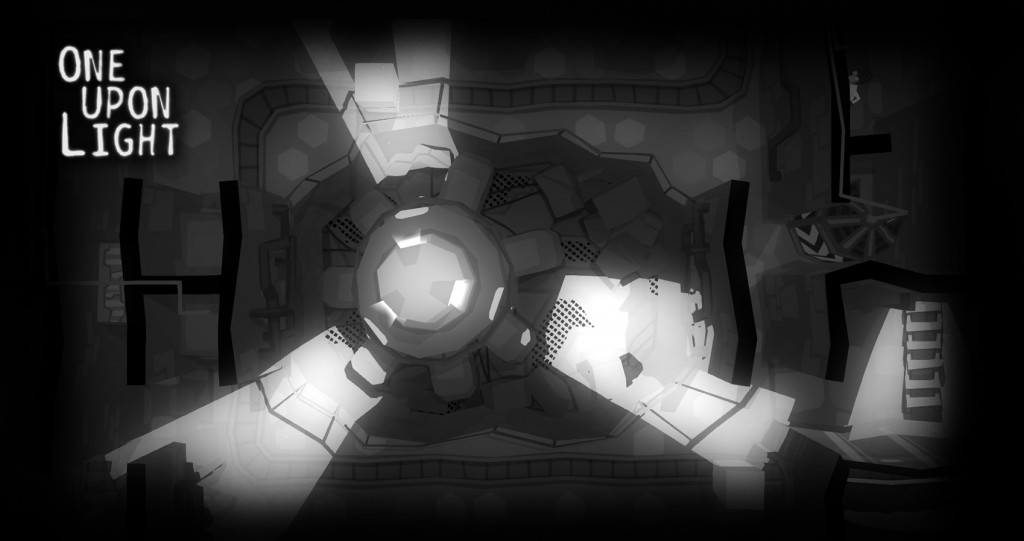 By the time players get to the halfway point of the game, they’ll find a very interesting tool that will allow them to trigger shadow echos. These are shadows projected by objects that can be set and frozen in time, thus allowing you to move over the projected shadow while making use of every other trick you’ve learned so far. The catch is that only one shadow echo can be placed at a time, so you should be careful with the R1 button as to avoid changing a shadow at the wrong time. 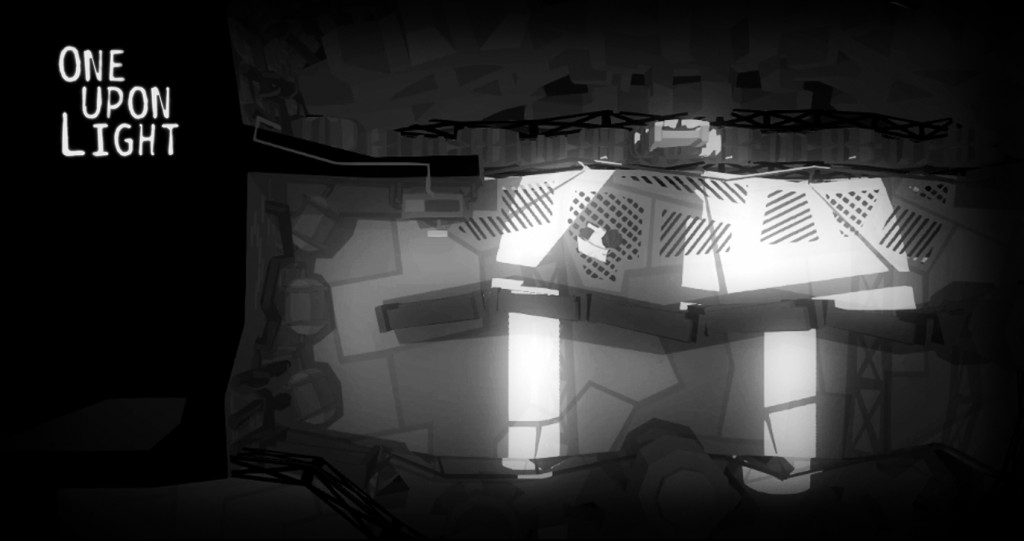 Trophy hunters will be happy to know that most of the seven trophies for One Upon Light are unlocked as you go and are therefore unmissable, making this short and fun game an excellent option to bump up the trophy score in their profile. It’s always nice to see a game use trophies as markers for in-game progresses, especially nowadays when I definitely don’t have as much free time as I did a few years ago as to replay sections or whole games in a different difficulty setting in order to unlock a Platinum trophy or 100% a game (on that note, developers, please, if you’re going to add trophies for finishing your game in several difficulty settings, MAKE THE TROPHIES STACK). 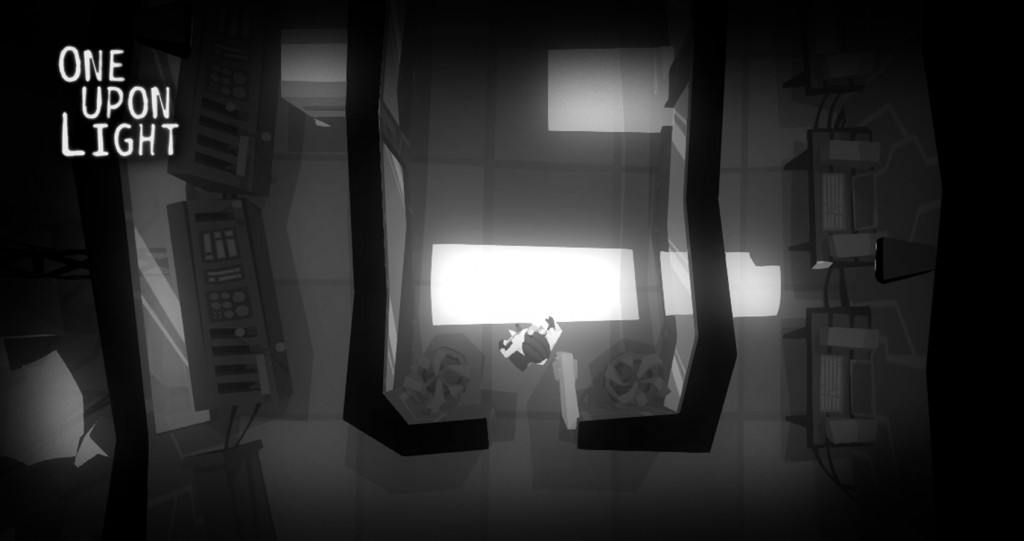 One Upon Light is a short game, and you’ll probably be able to complete the whole thing in around 3-5 hours at most depending on your skill level, which really isn’t a bad thing since this way the game doesn’t overstay it’s welcome or feel as if the devs were dragging stuff on for too long. I had fun during my run with One Upon Light, and I’m happy that Rising Star Games decided to bring this release to PlayStation 4.

Disclaimer
This review is based on a copy of One Upon Light provided by Rising Star Games. 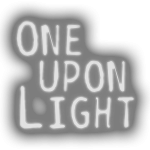 One Upon Light Review

Game title : One Upon Light

Life is Strange is Getting a Physical Release in Early 2016!