PS2 Emulation Is Coming To The PS4! | PS4Blog.net

Earlier this week, Sony quietly released a few games from the PlayStation 2 library to the PlayStation 4. Oddly enough, the only way to get them is on the PS4 Star Wars bundle that includes a console, Star Wars Battlefront, 3 PS2 emulated games and a SNES game. Weird, right?

Sure, I can already hear some of you telling me that it’s not new that we get remastered titles to newer platforms (aka FFX, the Kingdom Hearts series, etc.), but this time it’s different: the games are exactly the same as on PS2, aren’t remastered, and are running from an emulator for the PS4.


Digital Foundry released a video comparing the original PS2 game with the emulated version, and we can see that the new version is running at a smoother framerate, and how upscaling the game to near 1080p makes a huge difference!

Are you interested in PS2 backwards compatibility? What were your favorite PS2 games?
For me, I think it’d be Rogue Galaxy, a superb and grand RPG made by Level-5 (who also made Ni no Kuni)! And to make things even better, these PS2 games include trophies! 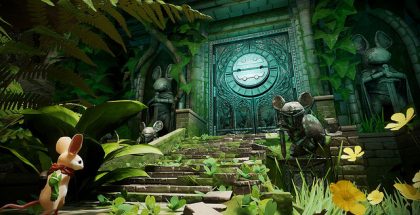 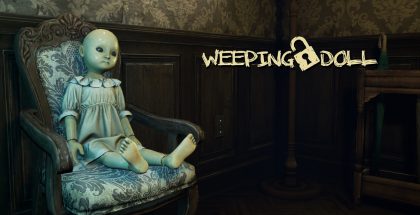