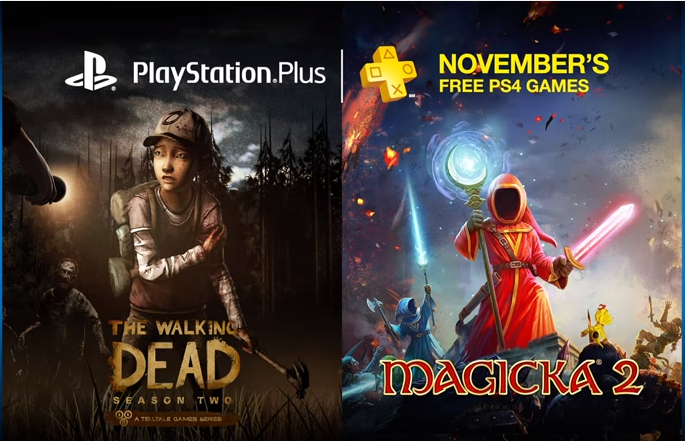 Lighter month this November with only 3 PS4 games coming to PS+. One is a classic story-driven tale, one is an over the head action game, and the third one is a new game coming to PSN for the first time combining tactical RPG elements with a Roguelike twist.

The Walking Dead: Season Two, a five-part game series that continues the story of Clementine, a young girl orphaned by the undead apocalypse. Left to fend for herself, she has been forced to learn how to survive in a world gone mad.

In the next chapter of Magicka, players ascend from the ruins of Aldrheim to experience a Midgård almost wiped free of Wizards after the Wizard Wars, with the few that do remain having either gone mad or extremely hostile toward all others. To rid the world of evil, again, up to four Wizards, and their guide Vlad, will traverse Midgård armed with the next iteration of the famous Magicka dynamic spellcasting system, as players reprise their roles as the most overpowered, unpredictably funny Wizards ever known to fantasy!

Dragon Fin Soup seamlessly blends genres to create a fresh experience: half story-driven tactical RPG and half high-stakes roguelike, with a pinch of crass humor and a heaping helping of murder & madness set in a procedurally generated fantasy world.

As always, for PS+ users who don’t have a PS4 yet, be sure to login at the PSN Webstore to get the games added to your collection so that you can download them once you do get one.

Also don’t forget that with the PS4 3.0 Firmware update that came out, there is a fancy new PS+ Icon to help you find the PS+ games to download for the month as well as any sales for PS+ subscribers!

Another good month with some good titles. I keep saying I need to play The Walking Dead Episodic seasons as I own both on PS4, but I just haven’t found the time for them. Magicka 2 looked great and Tracey liked it quite a bit, and that’s enough of a recommendation for me to give a try. Finally, Dragon Fin Soup looks like an interesting and deep game. If it has cross-save with the PS Vita version this could keep me playing for a while.

What do you think of the titles available this month? What are you still hoping to see? Let us know in the comments below!

Alien: Isolation – The Collection Now Ready For You On PS4

Playstation vs. Xbox: Where two are fighting and the third one wins... December 17, 2020 | Palabar 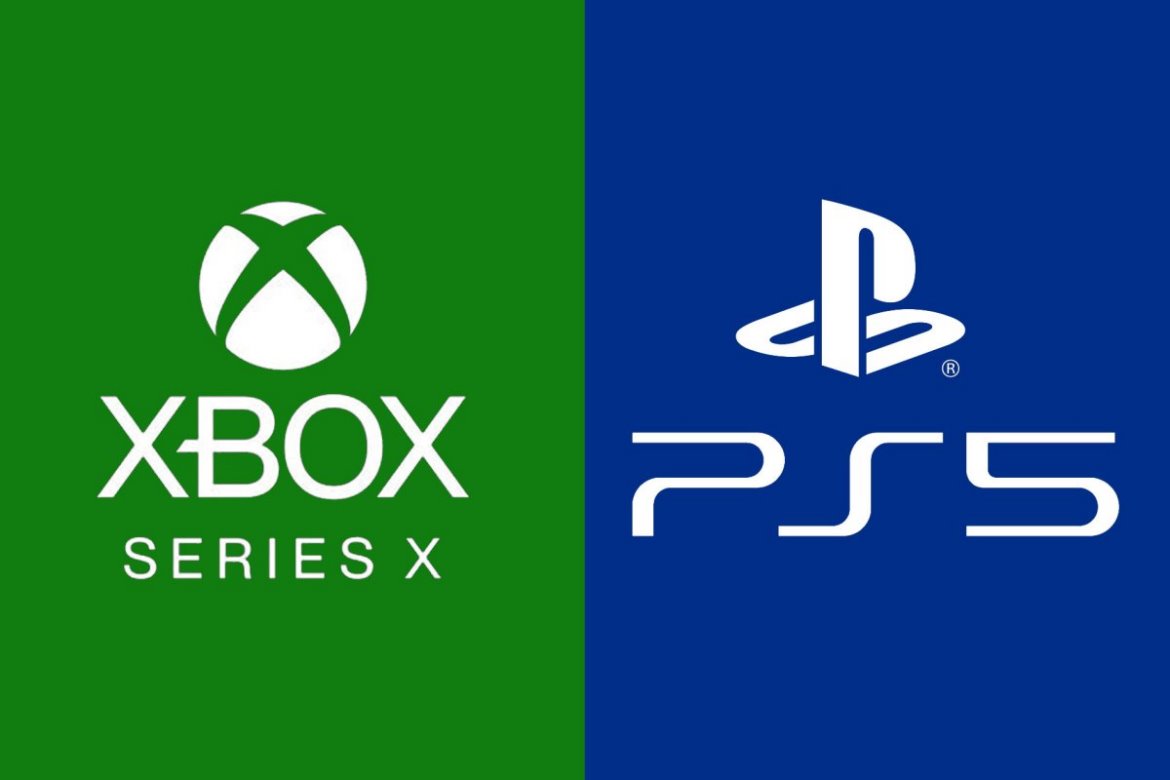 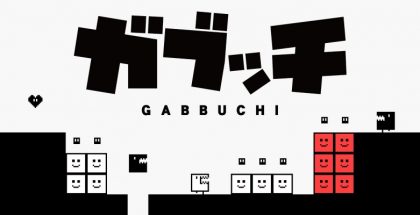