PM Studios is working hard on PS Vita rhythm game SUPERBEAT: XONiC, and they’ve now announced they’ve oppened pre-orders for a pair of very limited editions of the game that will include the PS Vita game and a 2 CD soundtrack in one version, while the other and more limited edition will also include the soundtrack on 2 Vynil records on top of everything else. 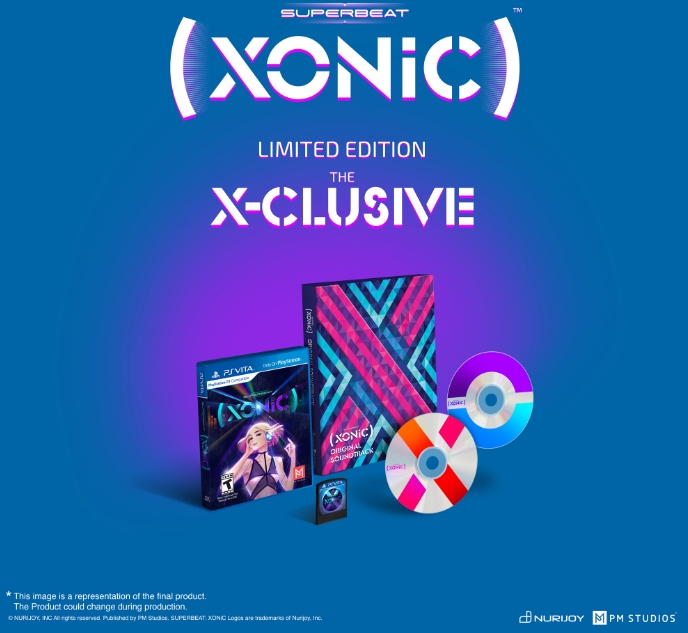 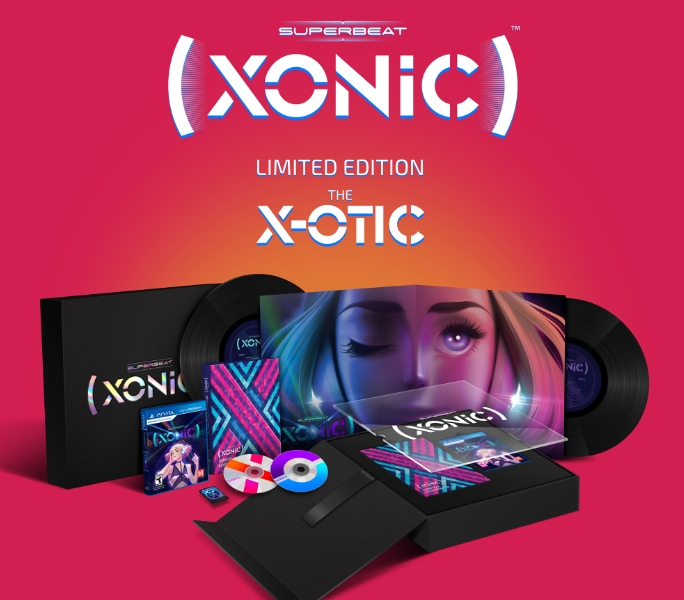 The only ways to get either of these limited editions is straight form the PM Studios’ store, so get to it!