Another Kickstarter success story has managed to make it’s way to the PlayStation 4 in the form of Wasteland 2: Director’s Cut, the definitive version of this tough as nails RPG. Are you ready to join the Desert Rangers in this post-apocalyptic world where everything and anything can happen?

From the Producer of the original Fallout comes Wasteland 2, the sequel to the first-ever post-apocalyptic computer RPG. The Wasteland’s hellish landscape is waiting for you to make your mark… or die trying. With over 80 hours of gameplay, you will deck out your Desert Ranger squad with the most devastating weaponry this side of the fallout zone, test the limits of your strategy skills, and bring justice to the wasteland. Features:

– One Size Does Not Fit All: Don’t feel like finding the key for a door? Pick the lock, bash it down with your boot, or just blow it open!

– Decision Making… with Consequences: With both short and long term reactivity, your choices ripple outwards, changing the game’s events and forever altering the lives of those in the wasteland.

– Huge & Customizable: Hundreds of characters. Thousands of variations on your Rangers’ appearance. Over 150 weapons. No two players will have the same experience.

Welcome to Wasteland 2: Director’s Cut, a game where every action you take will have a direct consequence, where if you don’t say the right thing at the right time you might be way over your head and on a fast-track to your death. Are you up to the challenge? This game will not hold your hand as you play, so if hardcore RPG isn’t your thing be sure to select the lowest difficulty possible!


I spent my first hour with Wasteland 2: Director’s Cut working on creating the “perfect” party by manually balancing each of the available stats for each of the four characters, as well as by dropping some points in a wide-range of skills so that I could, say, heal my party members when damaged or be able to open a locked box or gate thanks to my master lock-picking skills… and then the game handed me my ass over and over again. So back to the drawing board I went to create a new party where each member focused more on a particular set of skills, and this time around I was able to explore the wasteland without being killed in my first fight. 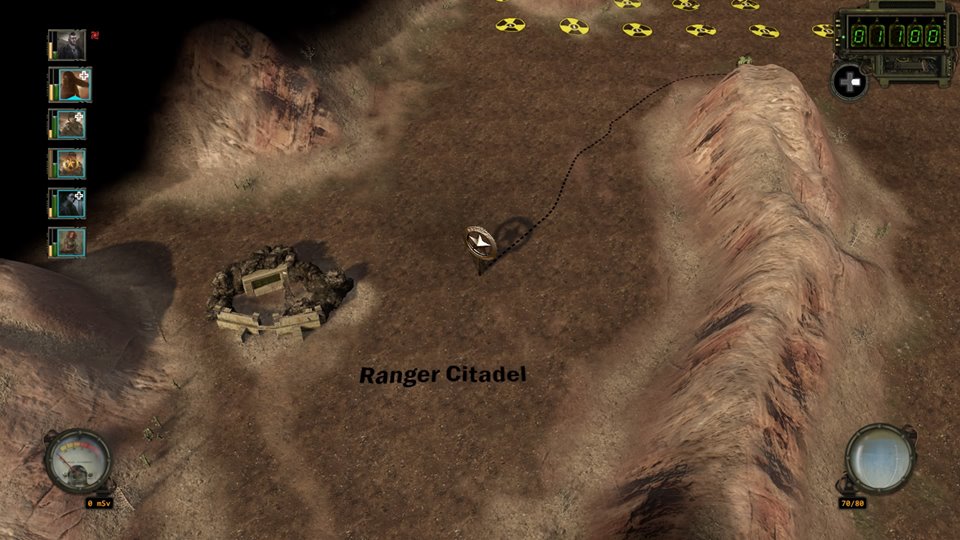 Why did this happen? Wasteland 2: Director’s Cut uses what is called the CLASSIC system (Coordination, Luck, Awareness, Strength, Speed, Intelligence, and Charisma) to allow players to tailor each party member to their particular playing style and the challenges of the game. For example, a high Coordination skill means you’ll get more action points during a fight, while a higher Strength value will let you carry more items and have more hit points. And let’s not forget about Charisma, which play a big part in how good a party’s leader is as well as on how likely some Non Playable Characters (NPCs) are to join you during your quest. 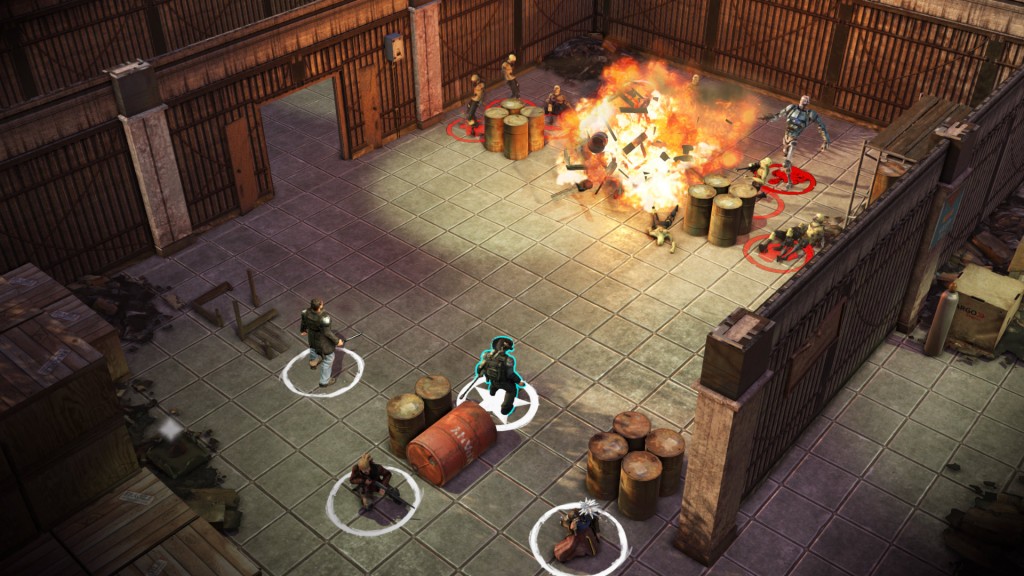 But that’s not all! You also need to select how to distribute some skill points for each party member, and this will determine the type of weapons and skills they’ll have access to. If you want to survive you better make sure one of your party members has the surgeon skill because death is very real in Wasteland 2: Director’s Cut. If a member of your group is injured, a surgeon can stop him/her from bleeding out. And if the injuries are even more serious, a revival roll might be in order. Don’t forget to prepare by carrying the tools your surgeon will need to perform a miracle or two in the wasteland! The best-trained surgeon will be useless if he/she doesn’t have access to the proper tools, and even so it doesn’t mean the action won’t fail! 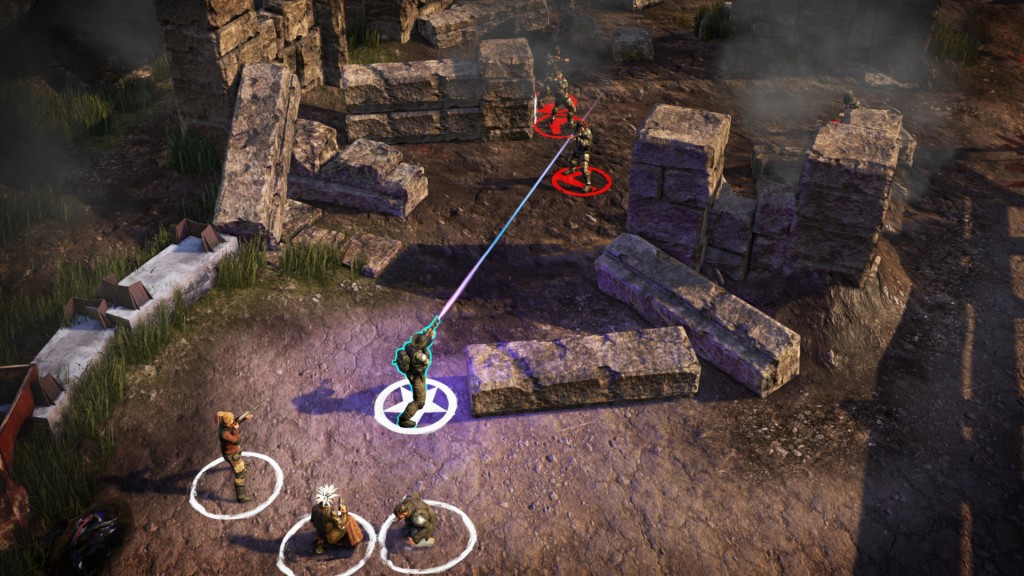 While at Ranger’s Citadel I managed to find Angela Deth, an NPC that was willing to join me to find the person responsible for the recent death of Ace, a valuable member of the Desert Rangers. NPCs are part of your party and have their own inventory and actions, and depending on how good of a leader the party has, the NPCs will be ready to follow your orders. An NPC might eventually just stop following orders and go all out, rushing the enemy without properly planning a strategy, so you must be very careful with the NPCs in your party! They’re valuable allies that can prove invaluable on the battlefield, and you can have up to three NPCs in your party, so be sure to search for those that will compliment the skill set of your party! 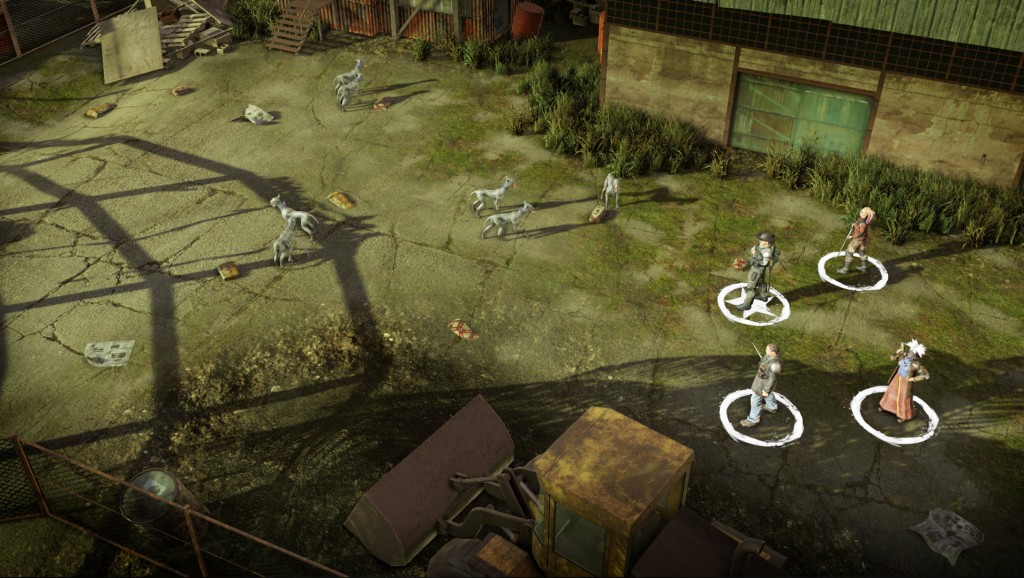 So I continued exploring here and there, fighting packs of raiders and an animal or two as I found the greatly appreciated Oasis where I could refill my water supply to stay healthy and not suffer any damage while exploring the wasteland… and then something interesting happened. I got a distress signal on my radio from the Ag Center saying they were being attacked and that I should make my way there ASAP. At the same time, I got a distress call from ANOTHER location that was also under attack. This seemed like too much of a coincidence and made me realize the game was making me pick one or the other, thus locking out all quests and events from the location I don’t try to save. But since my party members were still level 2 I decided I should grind some experience points to level up and be ready for anything the game might throw at me during my first important test. Unfortunately, by the time I made it to the Ag Center the plants had won and everyone was dead! Turns out that I should have run to either location right away as soon as I got the call instead of taking my time. So back in time I went and reloaded a save I had from right when the distress calls came in, and I moved towards the Ag Center knowing that every step I took could change the way the story goes. 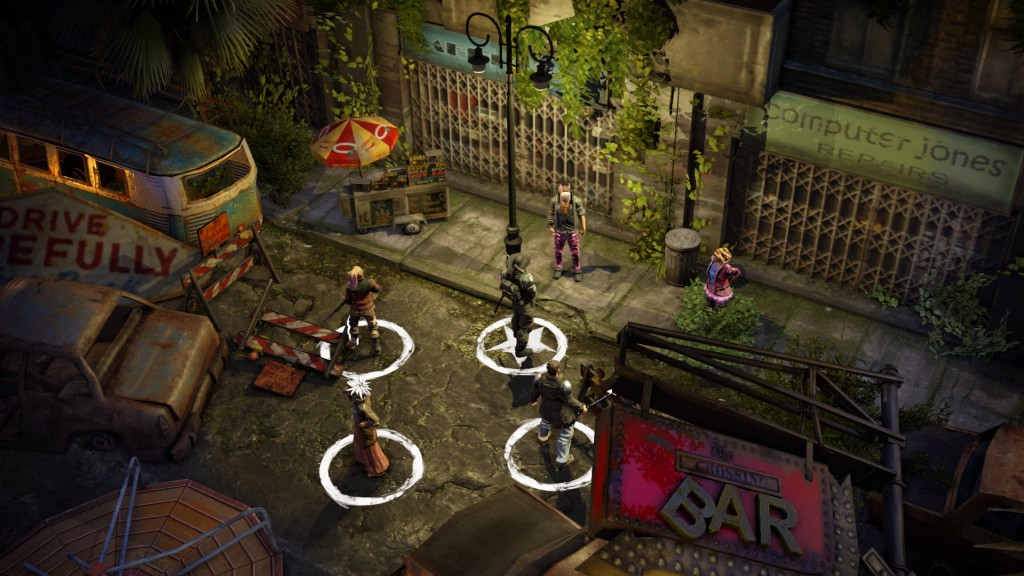 You can run into random fights in the overworld, and you can also start fights at each of the locations you visit if there are any vicious or aggressive NPCs, or if you’re feeling lucky and decide that attacking helpless NPC would be a good use of your time. Once a battle begins, players take turns selecting the action to perform during their turn depending on the available action points points. Characters might get lucky and gain some extra action points for a turn, and this could definitely change the tide of battle if it happens at the right place at the right time. Let’s say you decide to decide to attack an enemy from a safe distance with a shotgun. You will see a percentage over his/her head showing you how likely it is for said attack to hit its target, so the higher the percentage, the better your odds. Anything NOT showing at 100% DOES have a chance to miss, so always be on the defensive and plan accordingly in case you need to rush another party member to heal an injured character. 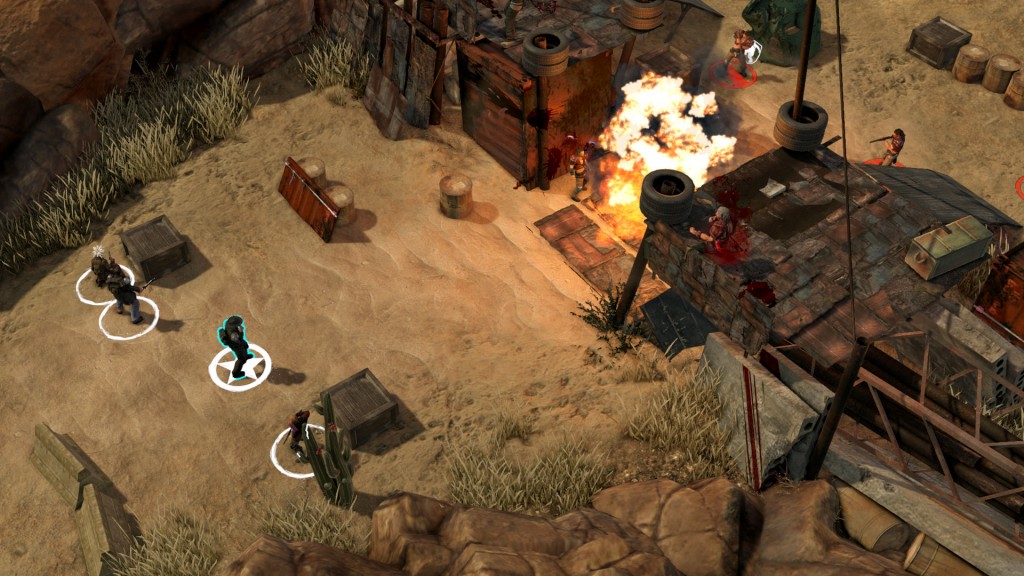 Looting is a big part of Wasteland 2: Director’s Cut, so you better check everywhere because you need as many scraps (the game’s currency) as possible to outfit your party members with the best available weapons and items. One person’s junk is another person’s treasure! Looting the bodies of the enemies you defeat will give you access to any weapons and items they had on them during the fight, so you never know when you’ll find a better weapon (or even a spare one!). There’s also some containers you can loot, but those are trickier since most of them are booby trapped, so you must, therefore, have the right skill for the job if you don’t want to risk your party being hit with who knows what for being clumsy.

There’s a lot to do in Wasteland 2: Director’s Cut and once you find a balanced party with an NPC or two to help around you’ll get to enjoy this new take on a classic formula. There’s a ton of information as well, and you’ll be able to find documents that expand on the lore of the Wasteland 2 universe if you search every map down to the trickiest of corners. 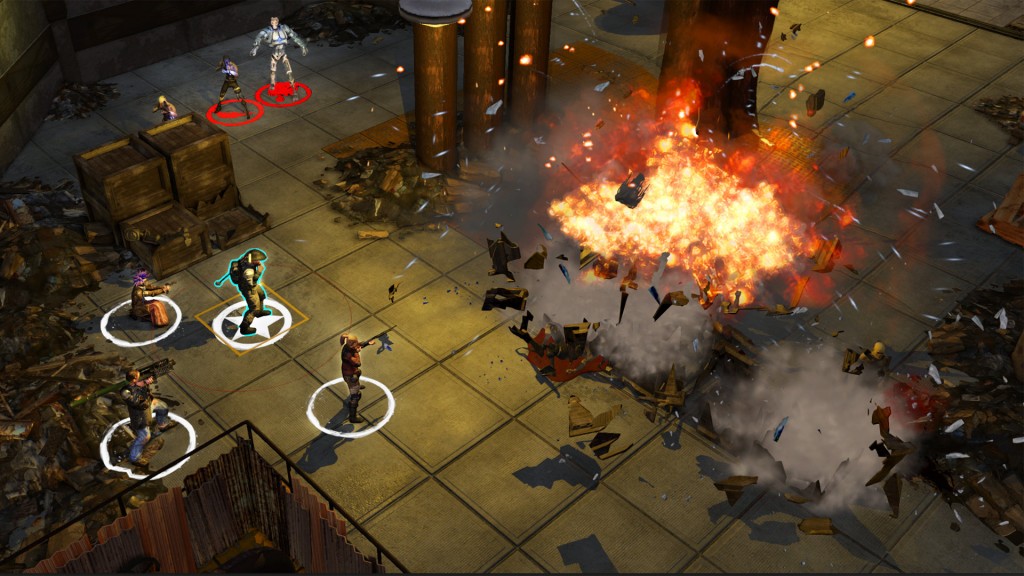 Trophy hunters better have a guide handy, or else they might kill and NPC or talk to the wrong person at the wrong time and break the quest flow for a trophy or two. You’re looking at around 40-50 hours for a decent run in Wasteland 2, so having to do that all over again for the trophies you missed might not be what you’re aiming for. On the plus side, a second run will allow you to make the opposite choices to experience the full story.

Sale of the Dead Week 2 Is In Full Effect 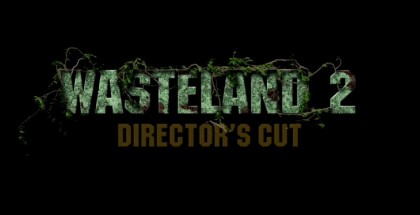