A Great Entry Into the Action Sports Genre

It’s been awhile since we have seen a truly good BMX racing game, probably since the PS1 era! It is now time for you to thrown on your helmet and hit the pedals because it’s time to go for a ride.

Pumped BMX + uses the hit game ‘Pumped BMX 2’ as inspiration – taking everything which made the mobile version so successful and enhancing every aspect of it for console.

Originally developed by one man studio Yeah Us!, Pumped BMX + sees players ride their way through increasingly challenging levels while pulling off crazy and impressive trick combinations. The game lets players choose their rider style and throw down their best stunts whilst racing through more than 500 challenges to reach the top of the leader boards.

Pumped BMX + is the newest game to be published by Curve Digital on the PlayStation platforms. It’s an updated version of a mobile game that now makes full use of the controller instead of just having a touch screen interface.

Pumped is actually a simple game with a ton of depth. If you used to play the action sports titles from the PS1/PS2 era, then you will be right at home here. The game has a tutorial mode to show you how to play, and I suggest all racers start there to get the controls down. I got the idea pretty quickly, but to test how well it would teach players I sat my wife in front of the controller and after the tutorial she was able to competently play the game! 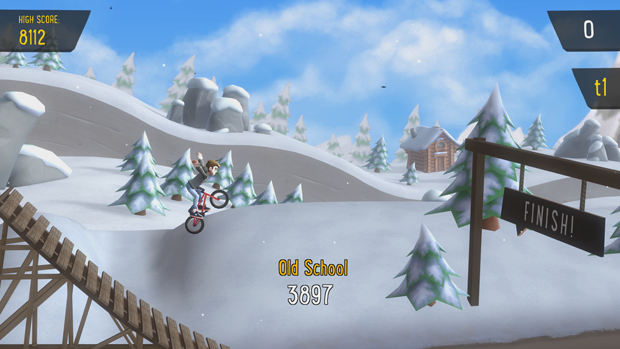 The game’s controls are simple: X pumps your wheels and makes you go, it also makes you dive when in the air helping you get more momentum when hitting ramps. If you slow down, your run will be over. You can use the right stick in any of the eight directions to pull off different stunts. When you hold the L1/R1 buttons and do this, it opens up eight harder tricks. Use the L2/R2 to do spins and the left stick to complete front flips and back flips. That’s it for the controls! Like I said, simple to pick up but hard to master.


The game itself has about 50 courses, each grouped by difficulty into five different sections. They start off easy in Basics letting you get a feel for the layout, momentum and pulling off tricks. Each course has four Easy/Medium/Hard and hard goals. As you complete the four Easy Goals you move on to the four Medium and then four Hard. Every difficulty has similar goals as you are looking to complete the run, with a specific trick score, a level score, and one trick unique to that level. The tricks start off easy like pulling a toboggan, but as you proceed to more difficult levels you will see combos like Nose Manual > Bar Spin > Toothpick > Suicide. Once you get the hang of the level though you will be able to pull these off with ease.

One of the most important things you will learn about the game is the need for momentum. Often there will be jumps that will require you to have a certain speed when hitting ramps to make it all the way across or up and over the jumps. To do this, you need to make sure you hit ramps at the right speed. As I mentioned earlier, you can use X to dive, and you want to do this and hit the ramp right where it’s starting to get maximum speed when leaving the jump. If you can’t master that then you will not make it far in the game. 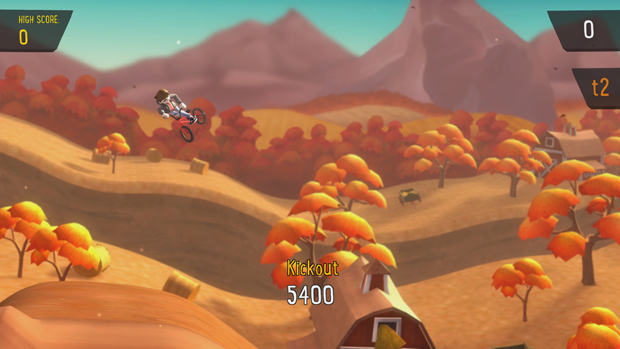 You can customize the BMX rider with different clothes, helmets, and bikes. None of these change how the game plays, but it does let you create a unique biker all for you. I was surprised by two things though with the customization options. You can only be a male rider – a female character model would have been great – and I was surprised that the default option in the game in no helmet. With the amount crashes your character will get into, I would have made them wear a helmet at all times.

The game is also cross-buy and cross-save with the PS Vita. This is awesome as this is the perfect game to take on the go. It’s great in small bursts. and you can kill any specific amount of time while playing it. Almost everything is the same from the PS4 version except for one major control change. Instead of using the L1/R1 buttons to get access to the second set of tricks, you need to use the back touch pad. It worked well, but I found myself accidentally hitting the back touch pad now and then just from holding the Vita. I am using a Vita-1000, not the 2000 with the smaller touchpad, so you may find it that won’t happen on the newer models. 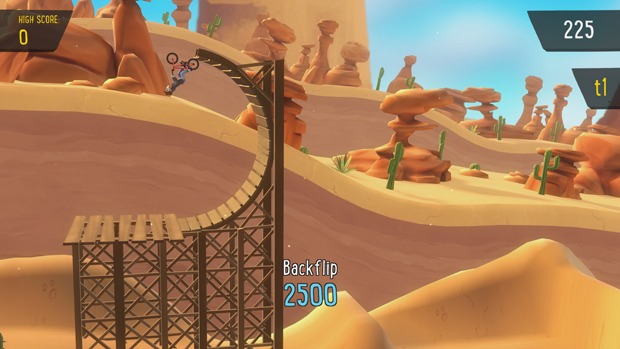 I had a great time playing Pumped BMX +. It reminded me of my old days playing Tony Hawk Pro Skater in my bedroom, hitting large combos and pulling off big tricks. It has a ton of challenges to keep you busy for quite a while while you master the game. This is a definite must play and with a $9.99 price tag, there is a ton of value in this package.


This review is based on a copy of Pumped BMX + provided by Curve Digital Publishing.

PlayStation 4 Will Be Getting Back to the Future: The Game – 30th Anniversary Edition 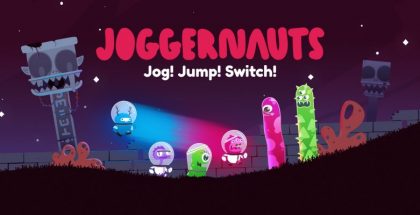 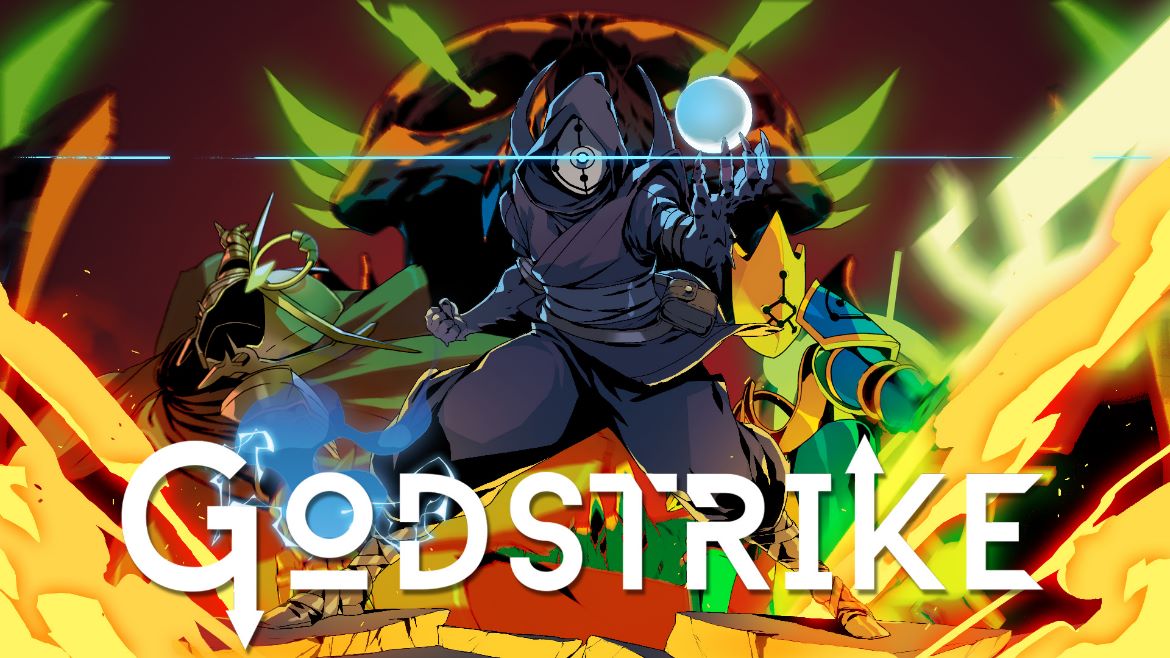 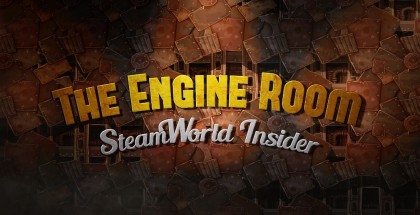 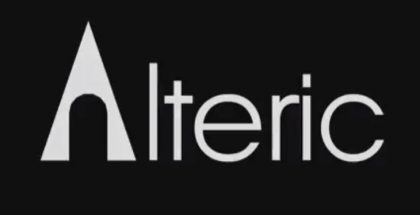 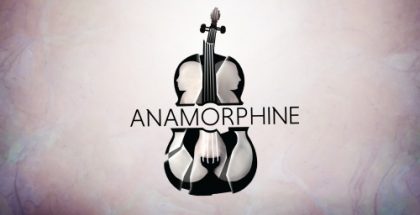