Historical simulation/strategy game Nobunaga’s Ambition: Sphere of Influence is now available on PlayStation 4. Koei Tecmo America was kind enough to provide us with a PlayStation 4 review copy and after playing it for several weeks, it is now time to bring you our review. Are you ready to embark on a quest for the ages?

Set against a backdrop of a fragmented nation, players take the mantle of a Daimyo, a feudal lord of the Sengoku era (15th-16th century Japan), and fight for the great ideal of uniting the war-ridden country under one rule. Providing the choice to play as either a historical personality or a uniquely created character, Nobunaga’s Ambition: Sphere of Influence offers an extremely wide pallet of choices for the player to shape the world as they please.

Three key elements help you on your path of unification: Creation, Diplomacy and War. Balancing these elements is crucial to expanding your influence and power during the warring period of Japan.

Will you become Shogun? Or will you just become a distant memory? You control the fate of your clan.

Do you like historical simulators? Are you a strategy fan? Do you love to read a ton of text and micromanage down to the smallest detail? Then have I got a game for you! Nobunaga’s Ambition: Sphere of Influence from Koei Tecmo America is the latest in the long-running series, and it’s now available on PlayStation 3 and PlayStation 4. This review will be based on the PlayStation 4 build.


Given the nature of Nobunaga’s Ambition: Sphere of Influence, it is advised that you start your journey by playing the April 1551 Tutorial so that you can learn the basics of the game. Let’s talk about a single element to give you an idea of how big the game is. You must issue orders during the monthly councils, and there are several commands at your disposal. In the Civil category, you’ll find three commands: Develop, Policy, and Trade. Develop will allow you to, well, develop your land to promote agriculture and commerce, which will in turn increase the rice and gold you obtain. It will also allow you to increase the barracks available in towns to deploy soldiers. But this also has an effect on the population, and the more people you have under your rule, the more troops you can have while also bumping up the labor available for construction and other chores. This isn’t done automatically, since you will actually need to select if you’re doing to develop your crops (more food), crafts (more income) or Conscripts (more soldiers) as you go. See how one single command can have a large and varied impact on your strategy? 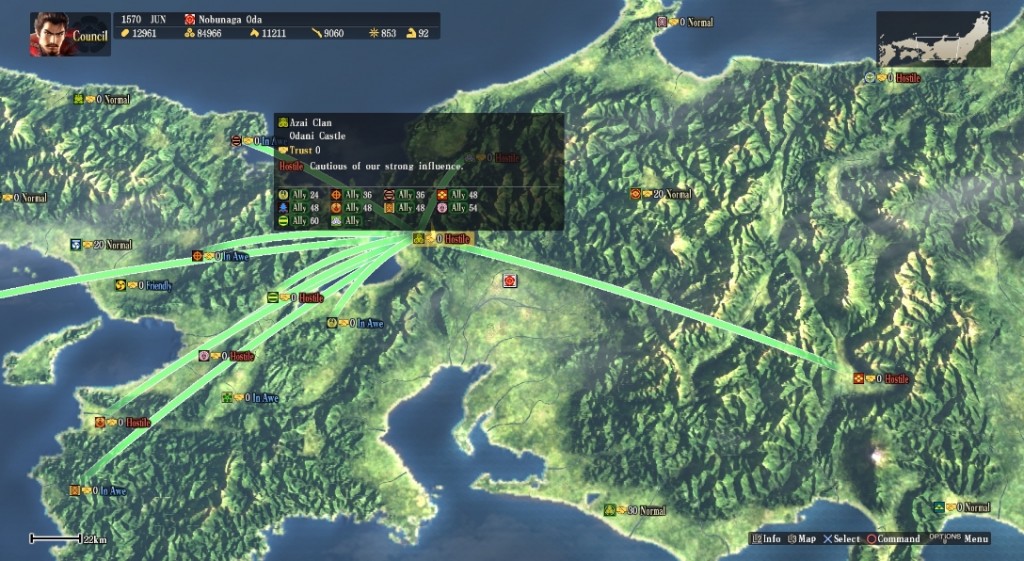 Every month you’ll get a set of reports on how you’re doing. You’ll get to see your total income vs. total expenses, an action report on what was done during the month, as well as a war report should it be the case that one or more of your units is fighting opposing forces or defending against an invasion.


You won’t last long in Nobunaga’s Ambition: Sphere of Influence without a bit of diplomacy. You must learn when it is time to ask others for help and when it is time to negotiate with foreign clans to build alliances. But for this to become viable, you must first gain the trust of your potential allies, and you must also take into consideration their diplomatic stance. If other clans are in awe of your progress, it will be easier to gain their trust and form an alliance, but if another clan shows scorn, then you better not even waste your time with them as gaining their trust will prove very difficult. The more trust you have gained, the more actions you can perform. For example, if you have a trust of 40, you’ll be able to request relief forces, but if you have a trust of 70 you’ll be able to call for a one year alliance! And if you ever get your trust up to 100 with one of the clans, then a marriage will be an option to solidify your relationship with said clan.

Several of the actions you perform will take some time to be completed, so never forget to keep tabs on everything you have going on so that you’re not caught by surprise. 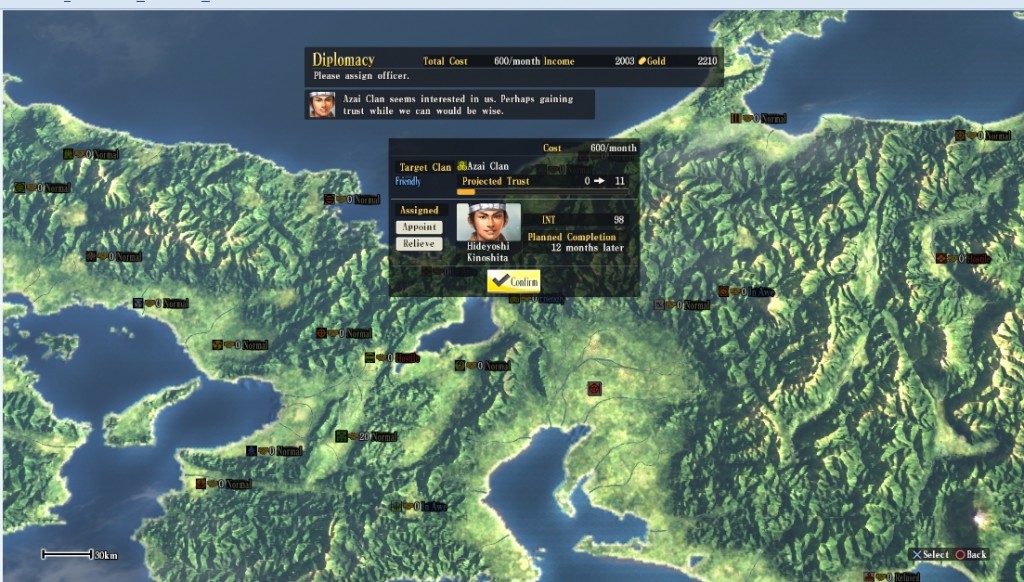 After the land has been developed considerably, you’ll be given the option of adding facilities to improve a district, and this will in turn open the door for you to continue developing the town. For example, if you manage to have a famous site in a commercial district, you’ll be able to create an inn, and this will help you considerably to boost the commerce for the town while also drawing more people to visit your town.
And even in times of peace you must always be on your guard and prepare for the worse, which is why you should apply some of your time and resources for upgrading your castle. By upgrading your castle, you’ll be able to improve its gate, walls and more to make sure that you have a solid structure that can withstand an invasion or two before being turned into rubble and dust. And as a bonus, some of the upgrades you make might also allow you to improve other areas of town! 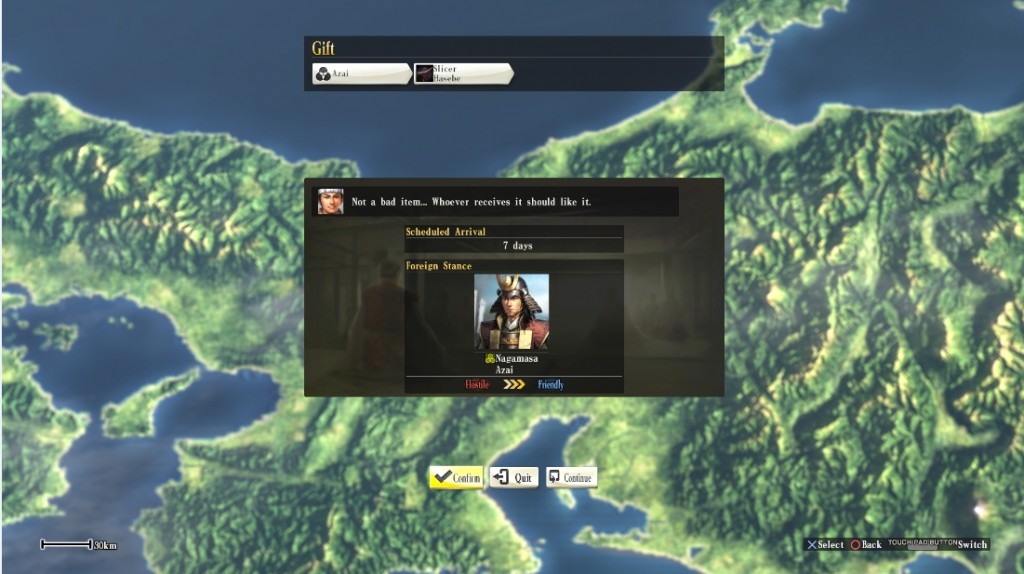 For combat, you must first deploy a unit to decide then where you’ll be sending it to attack. When in battle, units can be arranged into groups or sent to attack as a single force. Each option has its advantages and disadvantages, so you must plan for each battle differently to maximize your potential. Once an enemy unit comes into your unit’s attack range, you’ll be able to discover them and see more information on them. Rushing into battle will probably leave you open for an attack to your flank, so always take caution and advance carefully. Depending on how far away you are from an enemy unit, your soldiers will either use ranged attacks or melee attacks. Using ranged attacks to weaken and defeat a unit is always the smarter choice because melee fights always end up damaging both sides. 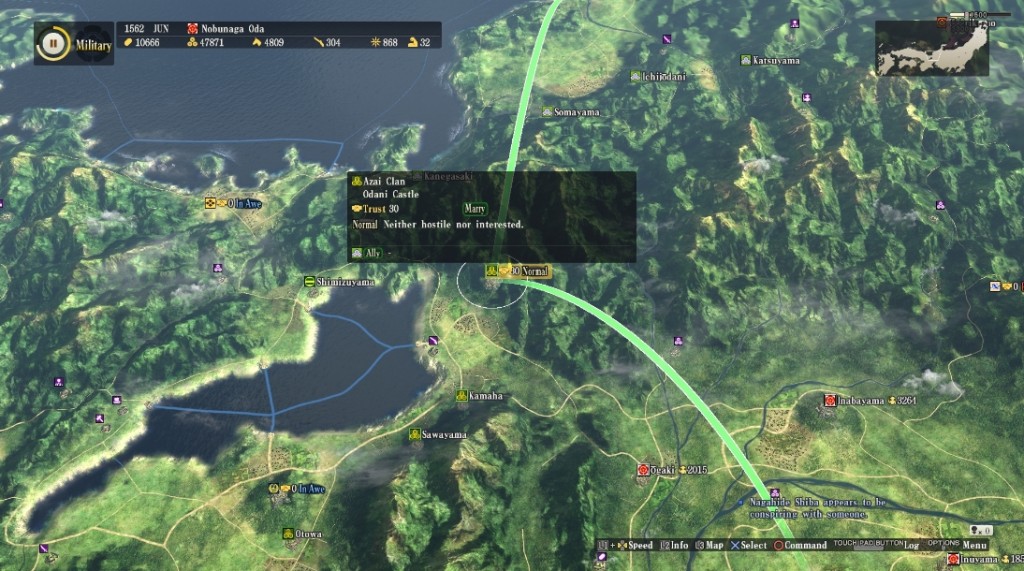 If you think that’s a lot of information, you ain’t seen nothing yet! Nobunaga’s Ambition: Sphere of Influence is an excellent strategy game that will keep you engaged for dozens of hours. This is a series that I’ve loved going back to the first time I played the NES version, and I’m definitely looking forward to my extended gaming sessions with this PlayStation 4 release. 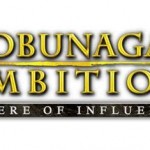