Bedlam is a retro first person shooter set in the 1990’s in a maze-like world where you are thrown head first into the action with only a compass as a guide. There are no maps to help you, so getting lost is very easy! You play as Heather Quinn, who wakes to find herself trapped in a video game. She doesn’t know how she got there, and she also has a Borg-like body. With the way things are going, she has no other option but embarking on a mission to escape the world she is trapped in.

Bedlam is full of references to other games like, for example, Call of Duty: Black Ops. INnfact, the very first level is a direct reference to Quake 2 but as you progress you will play other levels that are based on or inspired by other games, which is a neat idea and something I loved.


The game is a challenge to be had and on top of that there is a variety of levels to choose from with varying degrees of difficulty. There are a ton of weapons to find and plenty of health packs too to balance things out here and there. Oh, and there are objectives and secondary objectives that you must complete to progress. 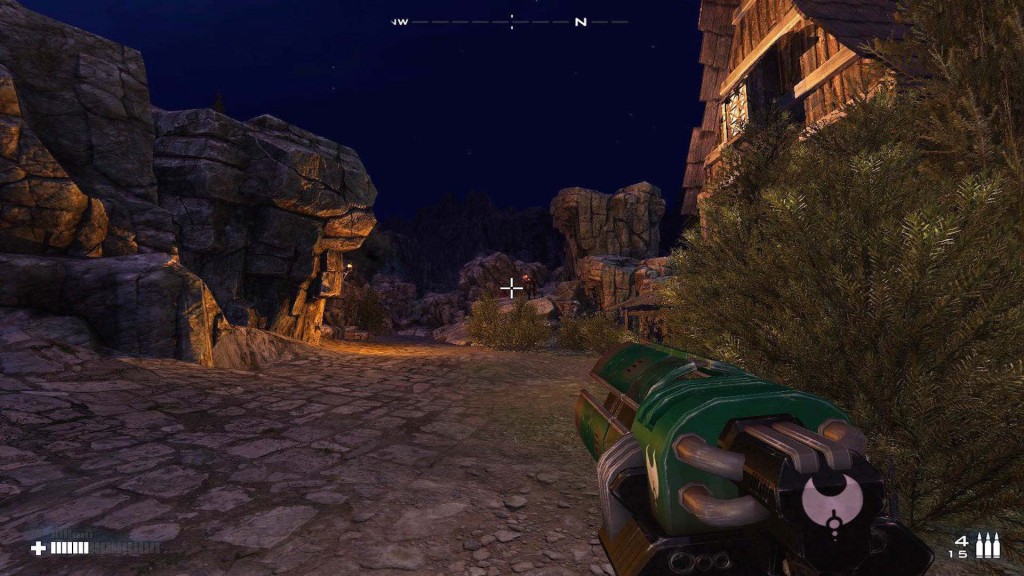 There is not a lot in terms of gameplay, You just shoot your way through hordes of enemies and complete objectives, and that is about the gist of it really. IT MIGHT sound boring, but it actually isn’t despite the game’s issues that I will discuss shortly. I spent the whole night playing and really enjoyed it – sure it wasn’t the best but it was fun to play. Anyway, on to the issues of the game! 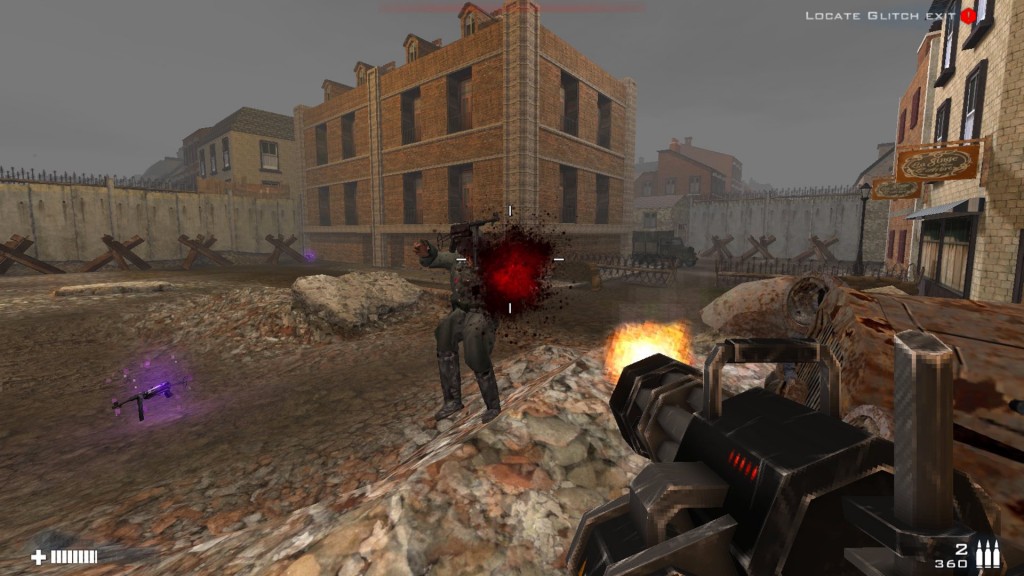 Firstly the graphics did not grab my attention. They’re presented in a retro pixel style, but I have seen far prettier pixelated games than this one. Bedlam looks a bit too blocky for my taste, but I was able to ignore that since the game is trying to go for a 90’s FPS look. The big problem here is the bugs and glitches you’ll run into, and that will definitely get in your way as you try to complete the game. 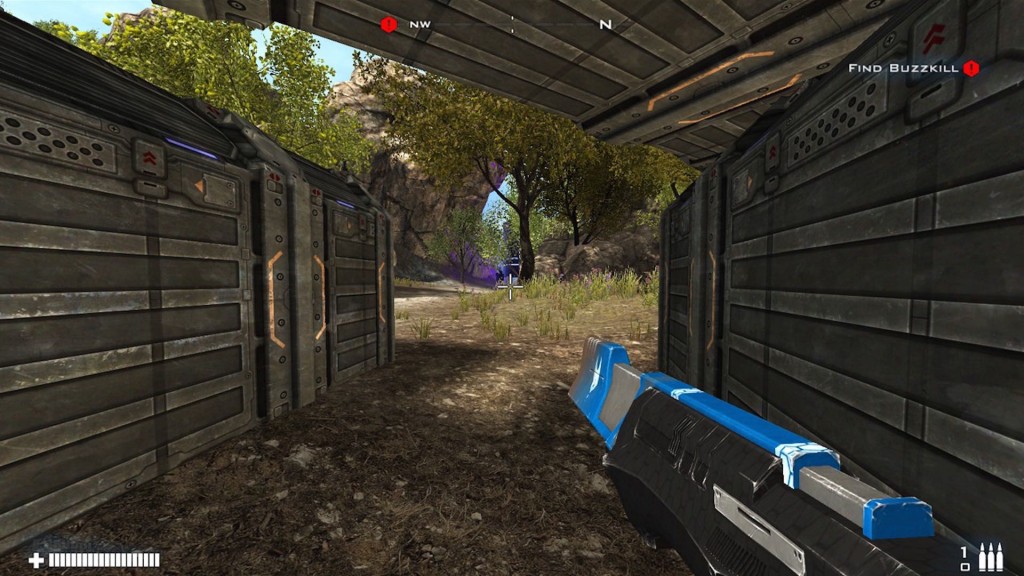 On a plus note, Bedlam has a great writer because the story is well-written, and the voice acting is pretty good too with plenty of humor. The game is worth playing just for that. 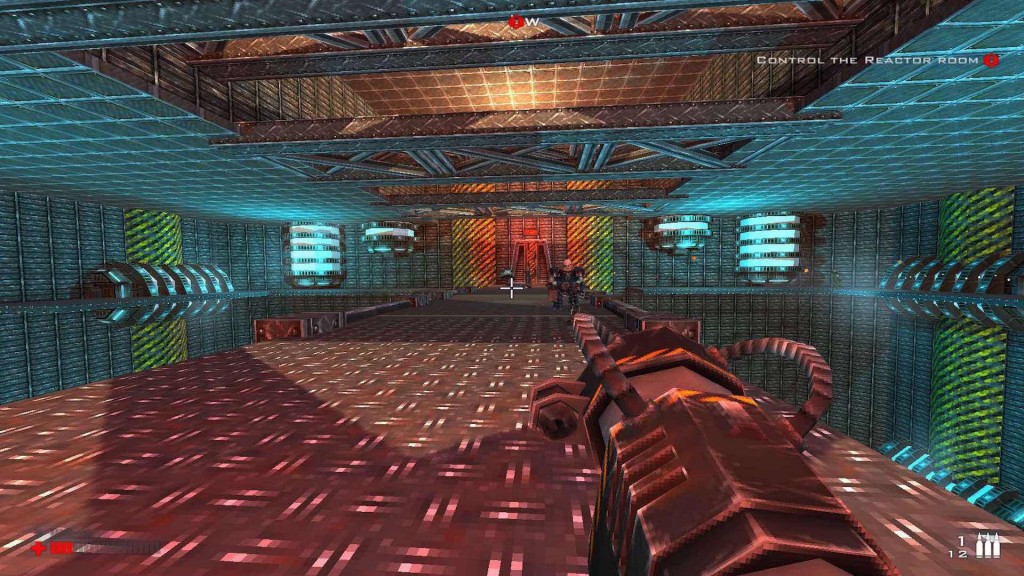 I liked the game overall because graphics are not everything to me. Graphics are something I can easily get over as long as the actual game and story are good. Bedlam definitely shows a lot of potential, but it needs a patch or two to fix all the bugs and glitches that don’t let it shine. 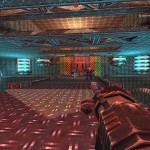 Fun, but there's room for improvement