The Talos Principle: Deluxe Edition from Croteam and publisher Devolver Digital has finally found its way to Sony’s PlayStation 4. This is a gorgeous puzzle game that uses the power of Croteam’s Serious Engine 4 to present a clever experience where we play as a robot guided by the voice of Elohim, who tasks the robot with finding sigils to open the way to happiness. Said sigils look like Tetris pieces, and they must be combined to open doors that block our progress.

The Talos Principle is a philosophical first-person puzzle game from Croteam, the creators of the Serious Sam series, and written by Tom Jubert (FTL, The Swapper) and Jonas Kyratzes (Infinite Ocean). Players are tasked with solving a series of increasingly complex puzzles woven into a metaphysical parable about intelligence and meaning in an inevitably doomed world.


Complex Conundrums: Overcome more than 120 immersive puzzles through the eyes of an advanced artificial intelligence construct and unveil your significance at the behest of your creators.

Anachronistic Juxtaposition: Deploy sophisticated technology furnished by the creators to unravel each predicament entombed within digital recreations of humanity’s ruins. Divert drones, disable turrets, and even replicate time to prove your worth beneath an ancient sky.

Croteam Technology: The Talos Principle is built on Croteam’s Serious Engine 4 technology, the next advancement in the engine behind the Serious Sam series, and a new proprietary method to scan real world locations and historical elements into the game world. 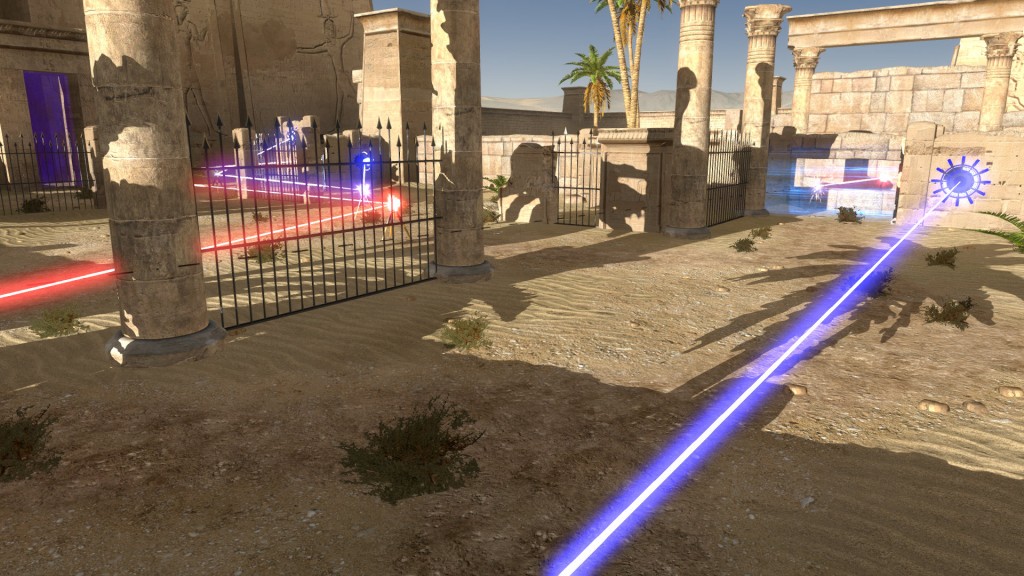 You won’t have much trouble finding some of the sigils at the start of the game because the first handful of puzzles are there to help you get used to the game’s controls (it’s a puzzle game played from a first-person perspective) and the first set of puzzle mechanics (guns are bad, exploding robots are bad, signal jammers are awesome and a must) as you admire the scenery (which has a heavy ancient Rome/Greece/other ancient cultures vibe). A few hours in, you’ll get to stack cubes, use lasers and partake in some sorta-time-traveling-but-not-really action to give things a unique vibe.


And to make your experience with the game even better, the developers have included a ton of extra information you can find in hidden messages and recordings, as well as in messages contained in a network of terminal computers you will slowly gain access to (and which will also be used to test your “humanity” with some… interesting questions). And speaking of hidden stuff, you will also get to find some hard to reach stars that will open the way to new areas as long as you have enough stars and the sigils needed to open a door or two here and there. 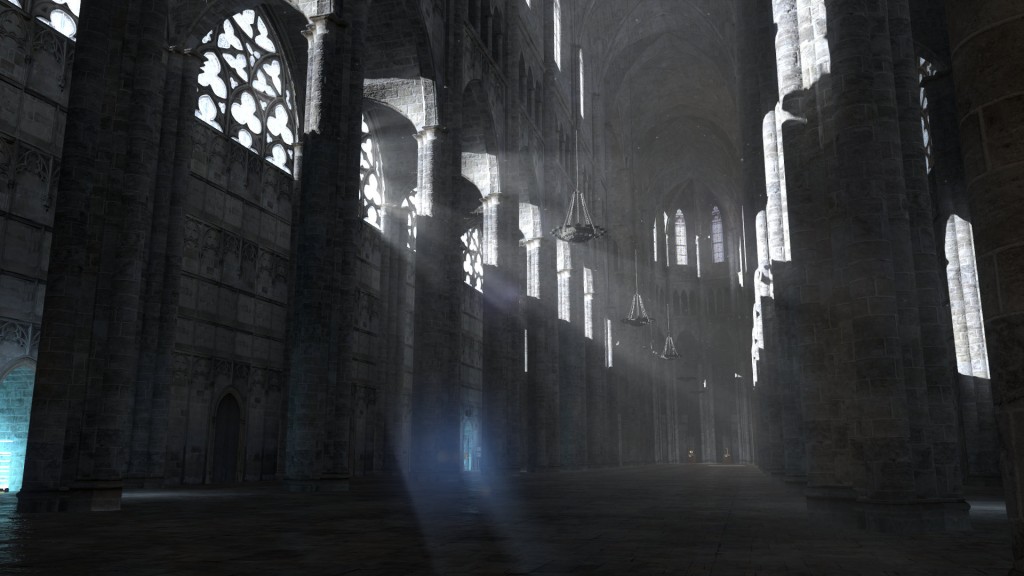 Since this PS4 release is actually the Deluxe edition for the game, that means it includes the Road To Gehenna expansion. This extra feature includes more content for you to enjoy, but I do advice that you don’t take on the challenge of Road To Gehenna until you’ve climbed to the top of the enigmatic tower in the main game proper and finished that part of the game because the puzzles in Road To Gehenna assume you already know what you can and can’t do in The Talos Principle, which means that the difficulty will overwhelm you if you jump into the expansion right away. Oh, and this extra content will place you in control of a new robot with a very different goal, so it’s definitely going to give you a lot of extra bang for your buck.

The Talos Principle: Deluxe Edition is a clever and fun puzzler with a lot of content for players to enjoy. The great writing, solid gameplay and great visuals make this a game that all PS4 owners need to play right now. The fact that we get Road To Gehenna included into the mix right from the start makes the Deluxe Edition the definitive “all in one” version for The Talos Principle, and a must-play release. 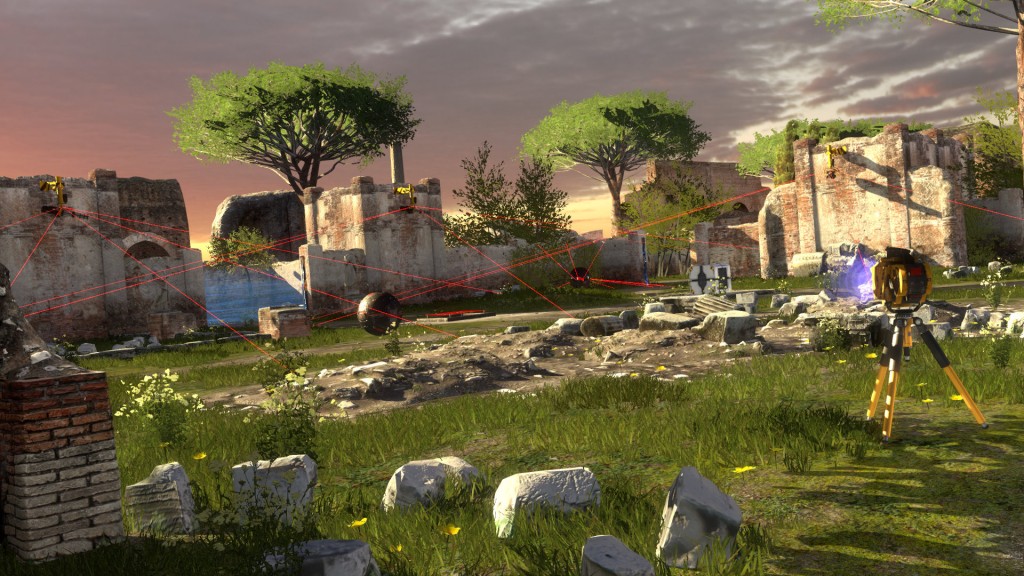 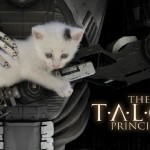 Sale of the Dead Week 1 Live on the PSN!

Tales of Zestiria is Finally Here!