In this five part episodic series, you’ll embark on a perilous adventure across the Overworld, through the Nether, to the End, and beyond. You and your friends revere the legendary Order of the Stone: Warrior, Redstone Engineer, Griefer, and Architect; slayers of the Ender Dragon. While at EnderCon in hopes of meeting Gabriel the Warrior, you and your friends discover that something is wrong… something dreadful. Terror is unleashed, and you must set out on a quest to find The Order of the Stone if you are to save your world from oblivion.

Minecraft: Story Mode tells the story of Jesse and his/her friends as they are getting ready to participate at EnderCon where they aim at finally winning the building competition… at which they’ve failed miserably for several years in a row. Perhaps this will be their year! But they are facing some fierce competition – as always – so they decide to practice some more and Jesse gets sent into a training montage because, why not? 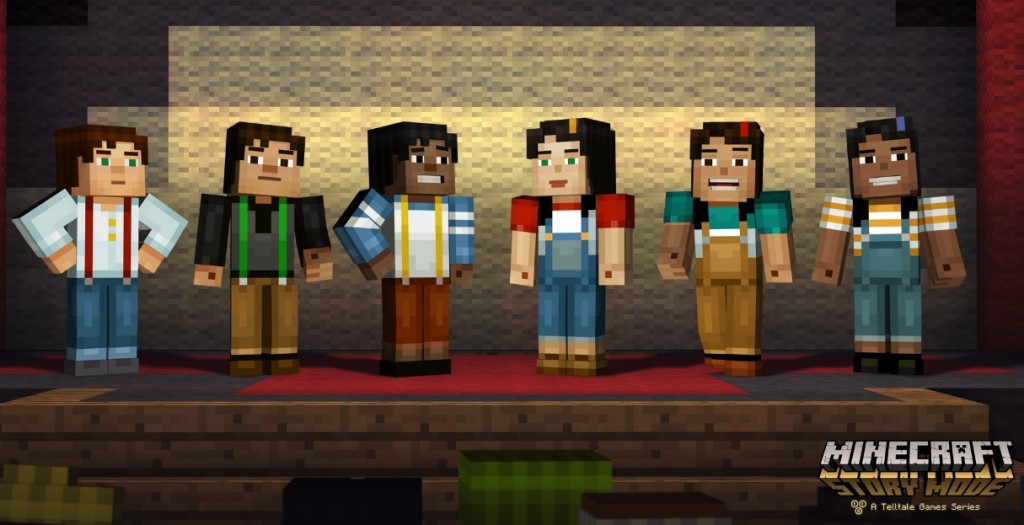 You might have noticed the his/her in the previous paragraph, and no, that is not a typo. This marks the first release from Telltale Games where players will get to select the gender of the main protagonist, as well as his/her skin color. Those that select a male lead will get to hear Patton Oswalt and players who select a female lead character will hear Catherine Taber. Oh, and the voice cast for the rest of the characters also includes Ashley Johnson, Brian Posehn, Billy West, Scott Porter, Martha Plimpton, Corey Feldman, Paul Reubens, Dave Fennoy, Grey Griffin and John Hodgman. Talk about a great cast!

Going back to the game’s story, Jesse and the gang are trying to win the competition just like every year, but this year, in particular, is a special one because the winner will get to meet Gabriel, a member of the legendary The Order of the Stone! All is going well in the building competition until a member of one of the competing teams decides it would be hilarious to send some lava into the structure that the protagonist and the group are building. Not only that but Reuben – Jesse’s pet pig – is damaged by the lava, and his costume catches on fire as he runs away into the forest! 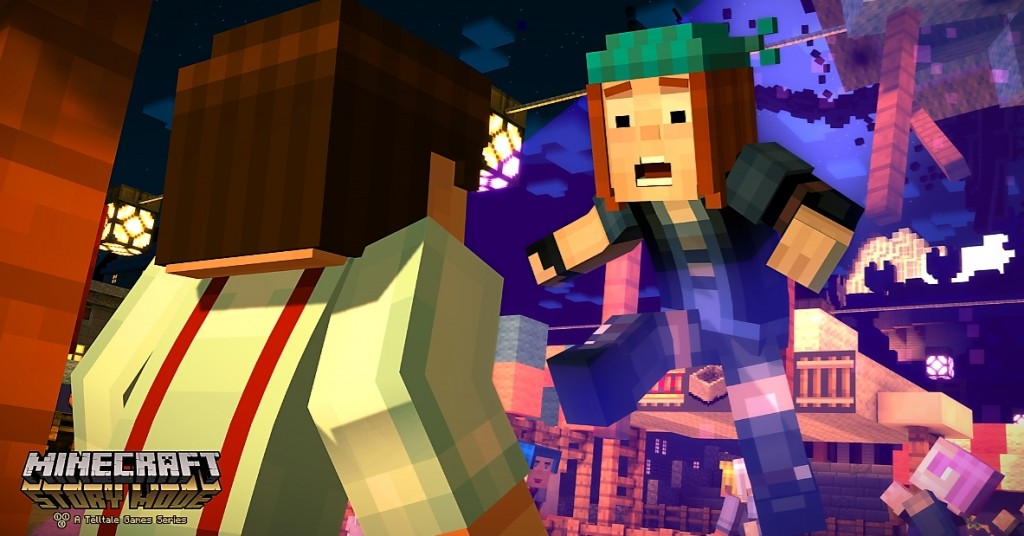 Jesse goes after Reuben, trying to find him before night falls because nothing good happens in Minecraft at night. After finding Reuben, Jesse finds out that the place is packed with zombies and giant spiders, spelling certain doom for the protagonist. If not for the help of Petra – hard as nails extraordinaire – Jesse would have been killed. On their way back to EnderCon players are faced with their first crafting challenge where they must use the items at hand to build something (which I won’t spoil here) tying things back even more to Minecraft’s rules.


I won’t be talking about the game’s story anymore as to not spoil the whole thing, but as you probably read up there at the intro, something will go VERY WRONG at EnderCon, and it’s up to Jesse and the group to try and find a solution to fix the situation before the whole world is consumed by a dangerous entity that is out to destroy everything.

As you can tell from the screens, everything in the game gets the look for Minecraft just right, and that is because Telltale Games used the Minecraft engine to create the assets used for Minecraft: Story Mode. Every single block looks just as you’d expect it to look on Minecraft, which is sure to please fans of the franchise. When you get a glimpse of how a tree burns one square at a time, I’m will bring a smile to your face. 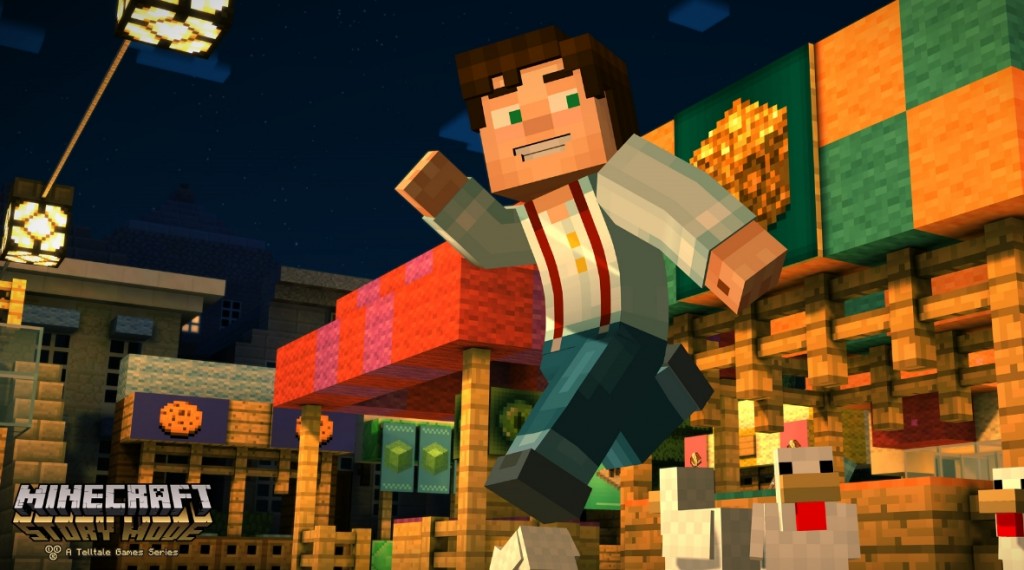 Even though the game is the same length as other episodic releases from Telltale Games, it felt as if Minecraft: Story Mode Episode 1 – Order of The Stone was over a bit too soon. Just as we get a feel for all the characters introduced to far, we get to make one final major choice for the episode before watching the credits. I would have liked the episode to be a bit longer, but this being a new take on a game without a proper story mode it was to be expected that Telltale Games would spend a large chunk of the first episode setting up the characters and the backstory for this particular universe. I look forward to playing the rest of the episodes, and while I wait, I’ll be sure to enjoy the final episodes for the first seasons for Tales From the Borderlands and Game of Thrones. 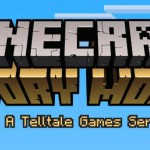 Solid start for a new series

Sale of the Dead Week 1 Live on the PSN!