Monopoly Plus – Now With My Little Pony DLC!

Ubisoft has announced the release of My Little Pony DLC for MONOPOLY Plus on PlayStation 4. This DLC will add a custom-designed board that features a theme set in the My Little Pony universe, including allowing players to play with a new Rainbow Dash Pony piece as they try and purchase properties such as Fluttershy’s Cottage or Sugarcube Corner. 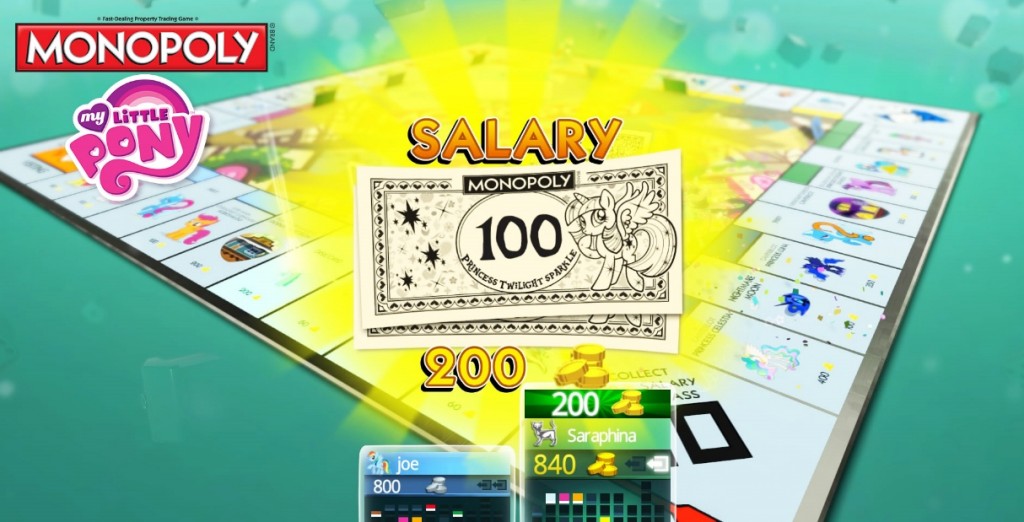 The MONOPOLY Plus console game brings the classic board game to new heights with a colorful 3D-animated board that comes alive as you play. The MONOPOLY Plus game gives groups of up to 6 players the opportunity to choose their own adventure and tailor each game to their specific playing style. Players can customize their gameplay experience by selecting which of the “House Rules” they want to play, or pick up the pace with Speed Die mode, a fast-paced way of playing that allows you to move more freely around the board. 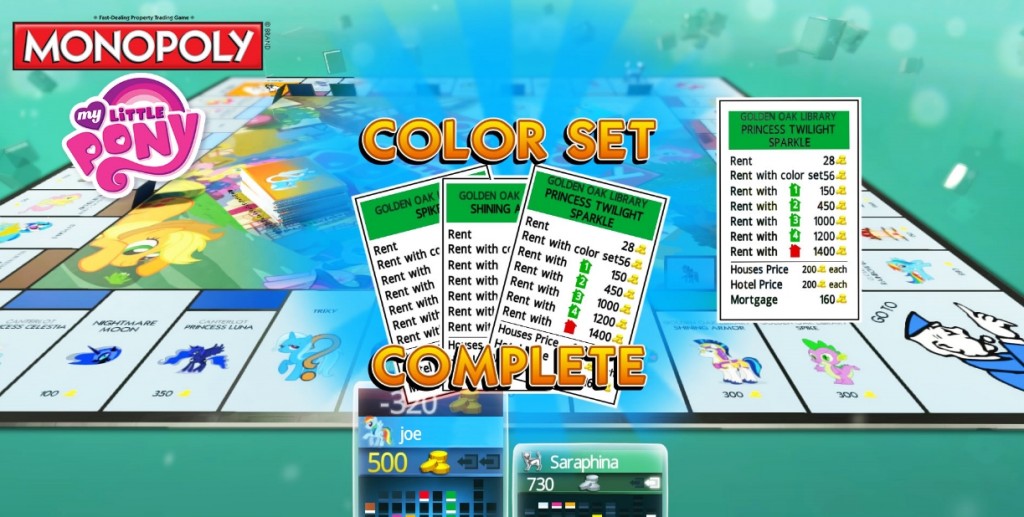 What do you think of this DLC for MONOPOLY PLus? Let us know in the comments below!

The Playstation 4 Is Getting A Price Drop In The US / Canada Tomorrow!